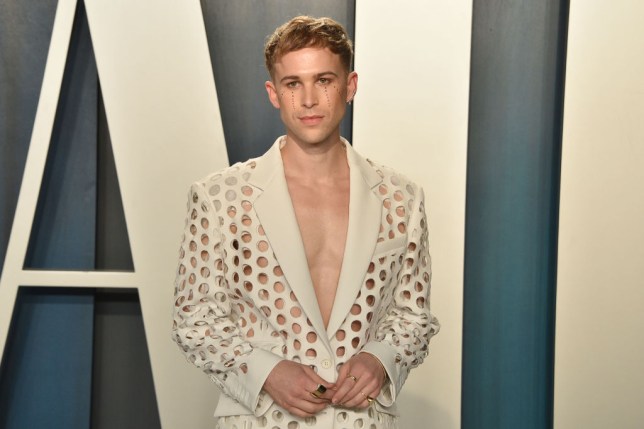 Tommy has come out as a trans woman (Picture: David Crotty/Patrick McMullan via Getty Images)

13 Reasons Why star Tommy Dorfman has come out as a transgender woman.

The 29-year-old has revealed she has been privately living as a woman for a year, having ‘made a transition medically’, but says she was ‘never not out’.

Tommy spoke to author Torrey Peters for Time magazine and explained why she has chosen to announce her transition, rather than letting it be ‘implicit’ on Instagram.

The actress said: ‘I’ve been living in this other version of coming out where I don’t feel safe enough to talk about it, so I just do it. But I recognise that transitioning is beautiful. Why not let the world see what that looks like? So I kept, on Instagram, a diaristic time capsule instead—one that shows a body living in a more fluid space.

‘However, I’ve learned as a public-facing person that my refusal to clarify can strip me of the freedom to control my own narrative. With this medical transition, there has been discourse about my body, and it began to feel overwhelming. So, recently I looked to examples of others who have come out as trans.

‘There’s the version I couldn’t really afford to do, which is to disappear for two years and come back with a new name, new face and new body. But that’s not what I wanted.’

Tommy’s pronouns are she/her, and she will be keeping her name Tommy, explaining that she was named after her mother’s brother who died soon after Tommy was born.

The star said: ‘This is an evolution of Tommy. I’m becoming more Tommy.’

Tommy added that while she feared losing the career she has built up, she is ‘no longer interested in playing “male” characters’, although would be open to roles like Cate Blanchett playing Bob Dylan.

The US actress previously came out as non-binary in 2017, and used they/them pronouns. 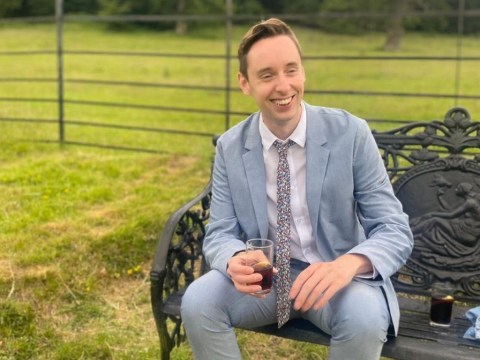 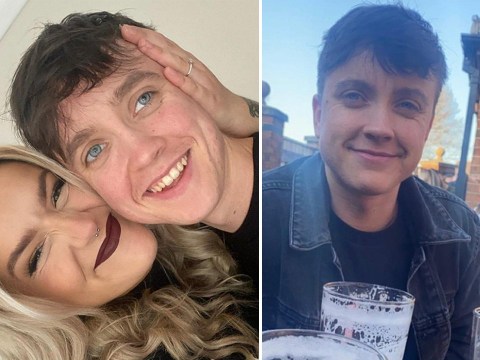 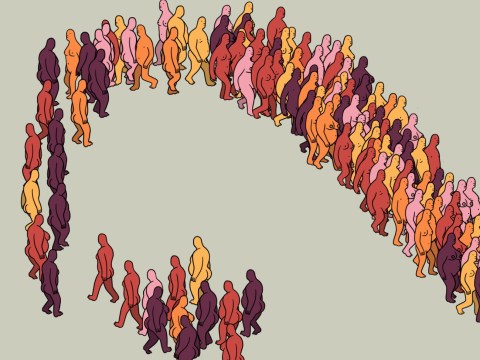 Tommy is best known for playing Ryan Shaver on seasons one, two and four of the Netflix hit 13 Reasons Why, and has since starred on shows including Jane The Virgin, Insatiable and Love, Victor.

She also appeared last year as a guest judge on RuPaul’s Drag Race All Stars.

Outside of acting, Tommy is known for her fashion sense, and had been fluid with gender norms prior to her transition.

On her latest Instagram post, shared earlier this month, Tommy rocked a black LBD and heels and wrote the caption: ‘Hostess duties.’

The Crown’s Emma Corrin was among those praising the look, with the star writing: ‘LOVE LOVE LOVE.’

Tommy had previously shown public support for Emma after they revealed their she/they pronouns and experience of using a breast binder.