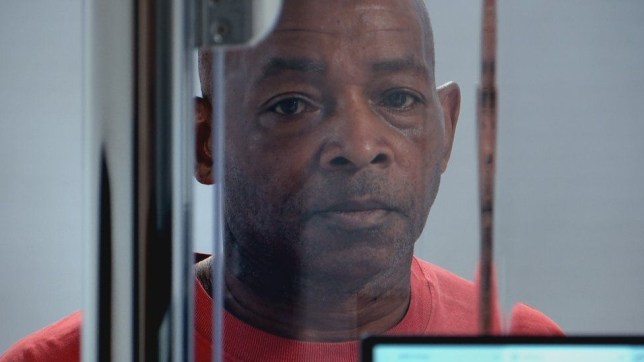 The episode followed the case of Carson Grimes (Picture: Channel 4)

* Warning: This article contains references to sexual assault and child abuse which some readers may find triggering *

Channel 4’s 24 Hours In Police Custody viewers were left disgusted following Monday’s show, as the episode focused on the investigation into a man who sexually abused vulnerable children.

The programme followed the case of Carson Grimes, now 65, from Luton. The first in a two-part episode showed the efforts of police officers investigating his crimes.

Grimes targeted vulnerable children and gave them alcohol and drugs, before raping and sexually assaulting them.

One of the officers in the case, Supt Steve Ashdown, described the case as ‘one of the worst’ he had ever seen.

‘I have not come across an offender who has caused this much harm to this many people,’ he said.

The Bedfordshire Police officer added: ‘I am sure there are many more out there and I would encourage them… to come forward.’

One of the key people in the investigation was DS Rachael Foy in the Child Sexual Exploitation unit, who worked on the case from 2017.

In July, Grimes was convicted of 36 offences involving 12 young people. He is due to be sentenced on Wednesday.

Viewers were sickened during Monday’s episode, branding the criminal ‘disgusting’ and sharing their shock on social media.

One wrote: ‘This is a tough watch. Absolutely sickening. #24hoursinpolicecustody.’

DS Rachael Foy was instrumental in bringing the case to court (Picture: Channel 4)

Another said: ‘This is quite a harrowing watch #24hoursinpolicecustody Thankfully there are officers like DC Rachael Foy @bedspolice who persist in getting justice and management who support their officers. Would be easy to base an outcome on historic decisions.’

‘This is so horrific what he’s done to those victims makes me sick,’ a viewer added.

The episode featured first hand accounts from victims, while a witness also recalled the shocking moment he heard his friend being raped in his ‘house of horrors’ on the show.

‘It would’ve been about 1995,’ explains witness Leon, speaking of his friend Michael, who has since committed suicide. ‘I just stole my first car that night and we went round there to the horror house. Everything about that house – it was just always dark. It was seedy.’ 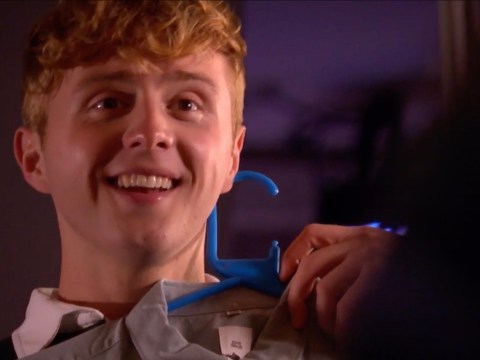 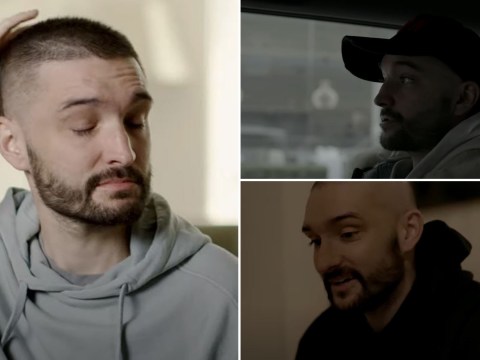 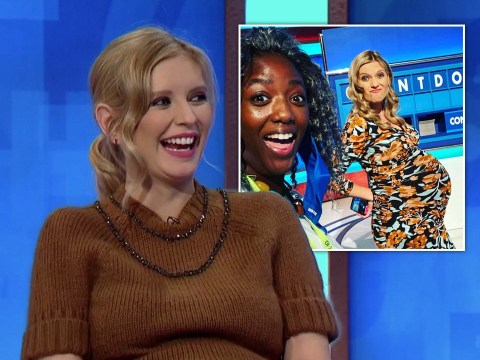 ‘Your brother… I could remember the conversation. I could hear him crying and I remember Carson soothing him and saying, “it’s ok”.

‘At first, I knew I heard it, but I put it to the back of my mind because I think I was just grateful it wasn’t me. I heard him rape him. And I was scared. I couldn’t move. I just couldn’t move.’

24 Hours in Police Custody continues on Monday at 9pm on Channel 4.