The band are reuniting for the first time in years with a virtual concert (Picture: PA)

Abba are well and truly back with a bang, as their long-awaited comeback scored them their first first top 10 hit in four decades.

The pop icons’ new single Don’t Shut Me Down entered the Official Chart at number nine, more than 39 years after the group’s last UK top 10.

The last time Abba appeared in the Official Chart top 10 was with One Of Us back in January 1982, with today’s result representing one of the longest gaps ever between top 10 hits.

The Dancing Queens’ sister single I Still Have Faith In You has also been a success, landing just outside the top 10 too at 14, showing they’ve still got it.

Elsewhere in the chart, Ed Sheeran claimed number one for an 11th consecutive week, obliterating his own previous record and drawing level Tones and I’s Dance Monkey (2019), Despacito by Luis Fonsi & Daddy Yankee ft. Justin Bieber (2017), and Rose Marie by Slim Whitman (1955) who all achieved 11 weeks at the top.

Abba are back and better than ever! (Picture: Fin Costello/Redferns)

He may not have quite managed to topple Bad Habits, but Drake has plenty of reasons to smile, as he earned three spots in the top five with Girls Want Girls (2), Fair Trade (3) and Champagne Poetry (5) – bringing his total number of top 10 singles to an impressive 30.

This is the second time Drake has managed three simultaneous top 5 singles in the UK.

Ed Sheeran has topped the charts with Bad Habits for an 11th week (Picture: PA)

Drake also proved himself to be unstoppable, scoring his fourth UK number one album (Picture: Getty)

Abba’s success on the Official Singles Chart this week means they now have 28 total top 40 singles in the UK, while ABBA Gold re-enters the Official Albums Chart Top 5 too and remains the second best-selling album of all time in the UK.

Their comeback has been a long time coming, and Björn, Benny, Agnetha and Anni-Frid are said to be ‘pinching themselves’ that the plans are finally coming together. 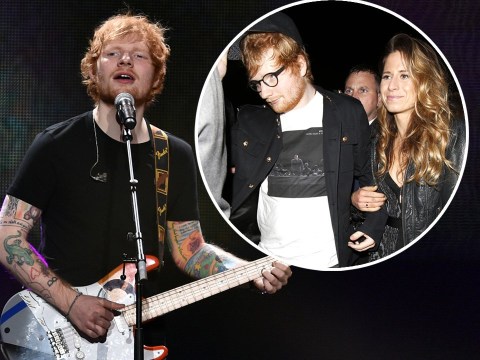 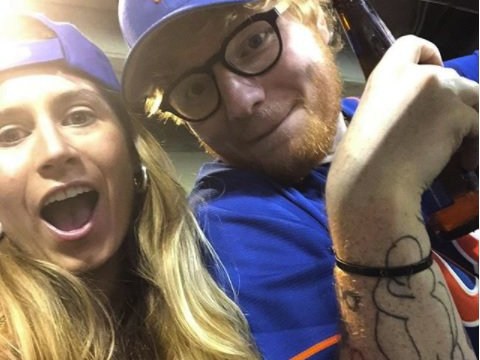 Hardly anyone was at Ed Sheeran’s wedding to Cherry Seaborn 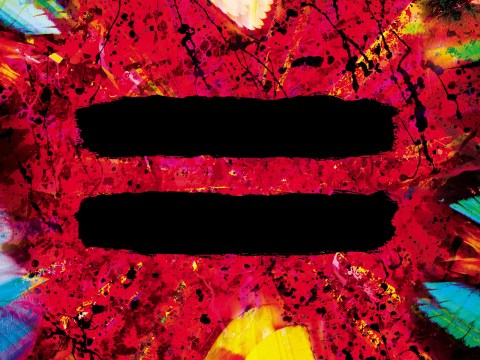 Björn, 76, himself confirmed back in May that new music was on the way from the Mamma Mia! Legends, for the first time since the group went their separate ways in 1982.

The music legends will also tour in 2022 with a hologram tour, saying: ‘We’re going to be able to sit back in an audience and watch our digital selves perform our songs on a stage in a custom-built arena in London next spring. Weird and wonderful!’

Abba Voyage will be released on November 5.

MORE : Where is the Abba arena as Voyage 2022 tour tickets go on sale?