EastEnders actor Adam Woodyatt has revealed that giving up drinking is to thank for his recent three-stone weight loss.

The 53-year-old, who took a break from the role of Ian Beale in 2021 after 36 years, has been embracing a healthier lifestyle in recent months.

According to The Mirror keen cyclist Adam revealed that he now drinks nothing stronger than coffee. 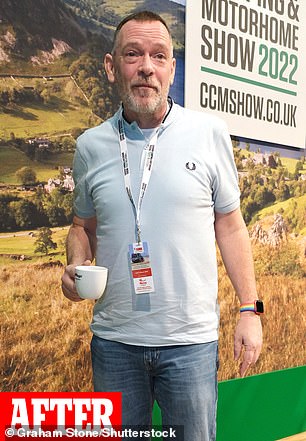 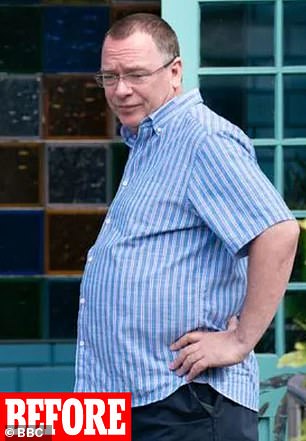 Different man: EastEnders actor Adam Woodyatt, 53, has revealed that giving up drinking is to thank for his recent three-stone weight loss

But Adam, who separated from his wife of 22 years Beverley Sharp in 2020, went on to admit that he hasn’t turned his back on booze forever.

Adding: ‘But at this point in my life, yeah, I’m quite happy not drinking. And the result is I’ve lost three stone in weight’. 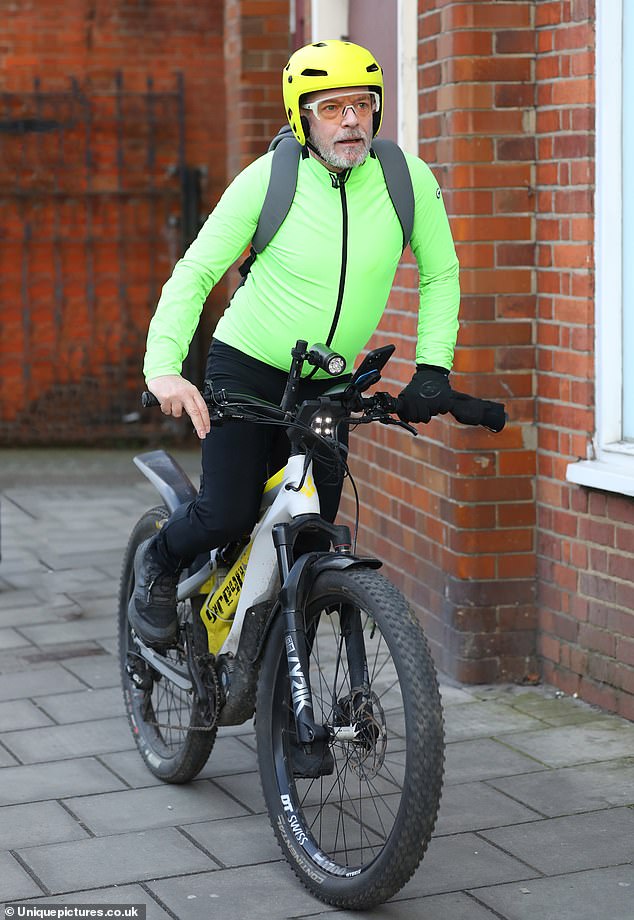 I want to ride by bicycle: Keen cyclist Adam revealed that he now drinks nothing stronger than coffee (pictured in March 2022)

‘Until you stop drinking you don’t realise how much it affects so many things. Now I just drink coffee’.

With the soap legend spotted entertaining in his camper van, which is parked up in Dartford, Kent. 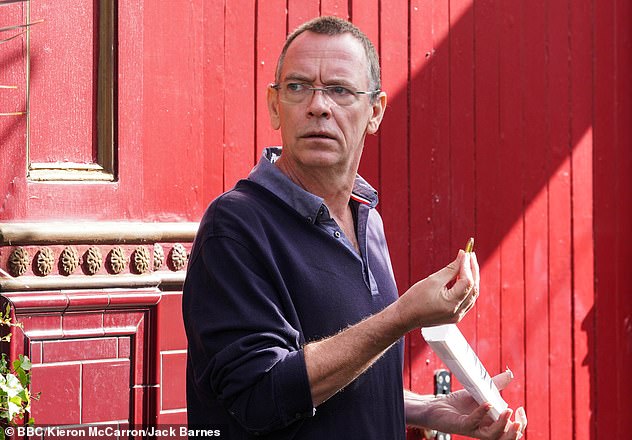 Star: Adam went on to admit that he hasn’t turned his back on booze forever (pictured on the show)

A caravan owner on the site where Adam lives told The Sun: ‘Whatever the cause of his marriage break-up, Adam certainly seems to have moved on now.

‘He has been staying in his caravan with his new partner. She has been seen going in, and coming out the next morning, heading to the shower blocks.

It comes after the actor recently revealed that there are ‘no plans’ for him to return to the iconic soap as he tours the country in a new play. 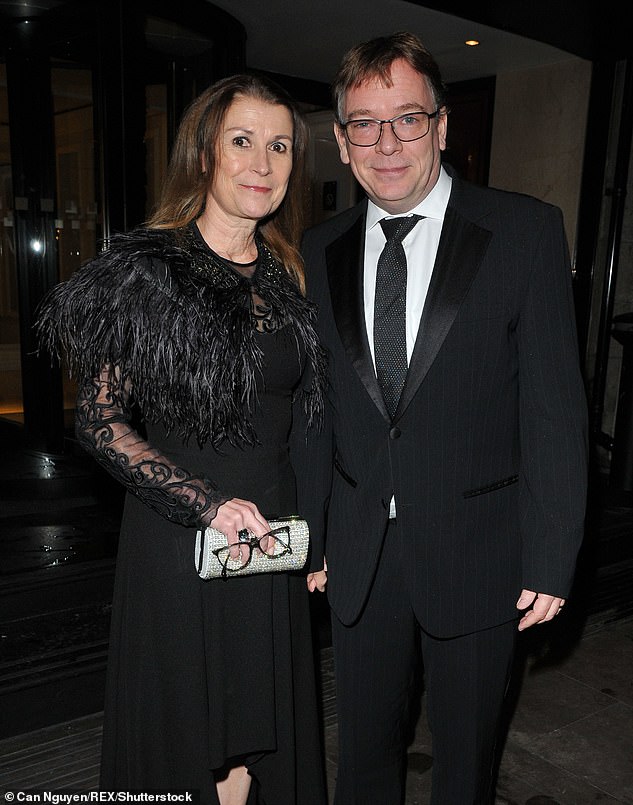 Separated: In recent months the actor has reportedly grown close to BBC beautician Claire Martignetti (pictured with wife Beverly in 2017 who he separated from after 22 years in 2020)

Speaking on Steph’s Packed Lunch, the star who is reuniting with his on-screen wife Laurie Brett in the production, revealed that he had ‘fallen in love with acting’ again since returning to the stage.

With Adam having appeared in over 3,000 episodes of the show, Steph asked: ‘Why did you choose to leave?’

Adam replied: ‘I’ve kind of left, but not left. It’s kind of the way the story line has gone…I’m not there.’

With rumours swirling of the actor’s imminent return, the host asked: ‘So you could go back?’.

Adam replied: ‘I could go back and I could not go back! I don’t know. The speculation has been hysterical. I think everyone is always going to speculate. But there are no plans at the moment.’ 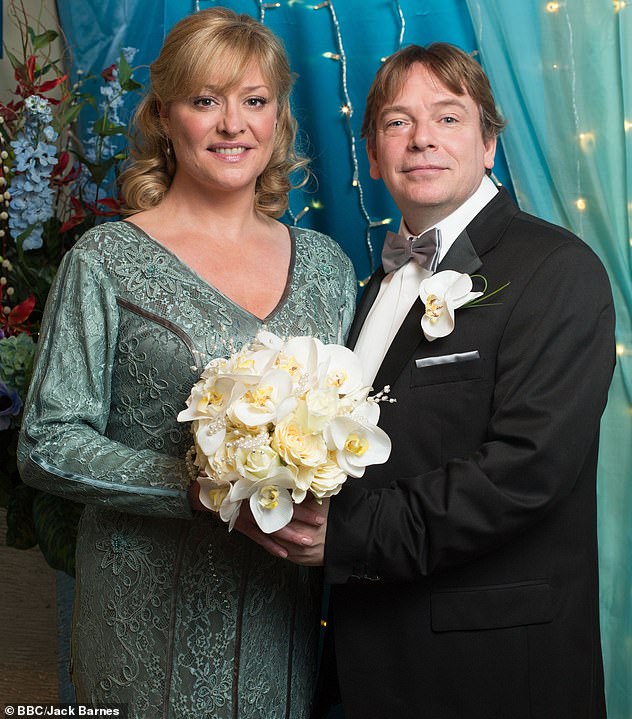 Back together: Adam is currently touring in Better Looking dead reuniting in the mystery play with his on-screen wife Laurie Brett (pictured together in 2014)