Ivory Coast will not be able to use their first choice goalkeeper Sylvain Gbohouo at the Africa Cup of Nations after a drugs ban was confirmed by FIFA, the Ivorian Football Federation said.

Gbohouo, who plays club football in Ethiopia at Wolkite City, had been provisionally suspended by FIFA after testing positive for trimetazidine, a heart medication that the World Anti-Doping Agency categorises as a stimulant.

The announcement was made by the Ethiopian Football Federation on the eve of the tournament but the Ivorians included him in their squad for the Cup of Nations anyway, hoping to have the ban lifted after proving an explanation. 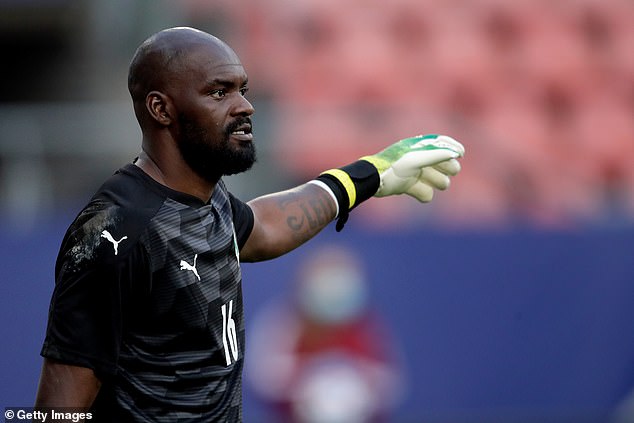 ‘Early last year, we asked Sylvain to do an eye exam, as goalkeepers often do. He did it in Abidjan,’ said Ivory Coast coach Patrice Beaumelle.

‘The doctor who examined him prescribed medication.

‘Sylvain took the medication in March, but since then he has stopped. 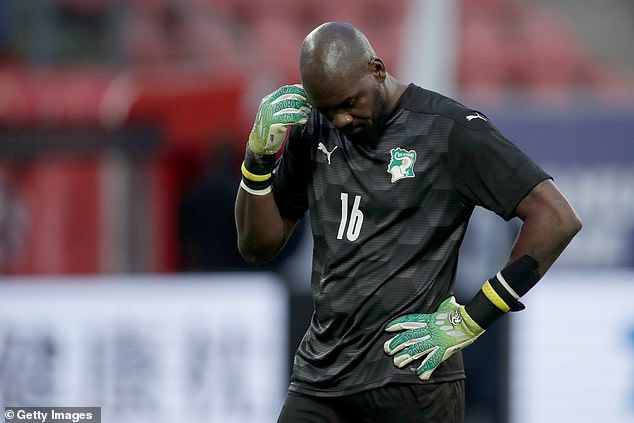 WHAT EXACTLY IS TRIMETAZIDINE?

Trimetazidine is a drug typically taken to help symptoms of angina.

It has been banned in varying levels since 2014, and has been on the WADA Prohibited List since.

It was reclassified in 2015 as a ‘modulator of cardiac metabolism’ but remains unauthorised by WADA.

‘We were informed of the result on December 27.

‘There were traces of the molecule in his urine. We provided the prescription.’

But FIFA’s disciplinary committee has told the Ivorian the suspension is confirmed and allowed 20 days to lodge a formal appeal, Ivorian officials said.

They are said to be appealing the ban.

Beaumelle added: ‘It’s been really difficult for the player.

‘He’s been here since January 5 not knowing if he’ll be able to play.

‘I hope he stays with us, because I think he has an important role to play around the team if he can’t be in the team.

‘He’s a great keeper and an excellent person.

‘It’s really hard for him and his family and we are all supporting him because his career isn’t finished.’

The Ivory Coast play their opening Group E game against Equatorial Guinea in Douala on Wednesday. 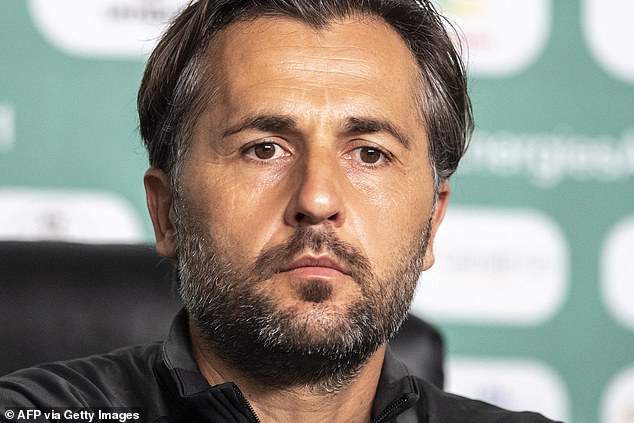