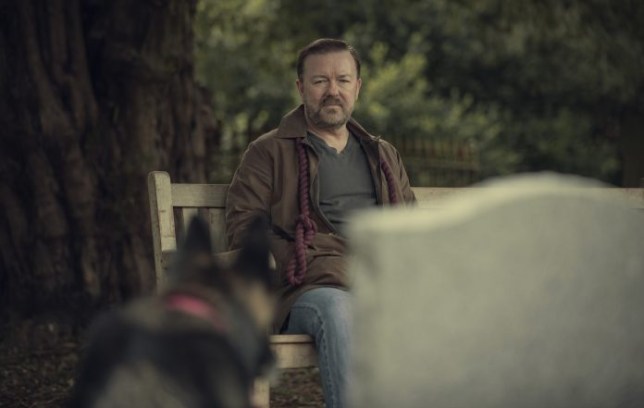 After Life comes to an end with its third season (Picture: Netflix)

This article contains spoilers for After Life season 3.

You’re going to need to ask for compensation for your tears as there are guaranteed to be lots shed, as fans finally see widow Tony’s (Ricky Gervais) supposed ‘superpower’ of not caring transformed, bringing After Life to a natural, yet poignant end.

We last saw local reporter Tony slot himself into ‘relationship limbo’ with nurse Emma (Ashley Jensen) after nearly taking his own life during the emotionally punchy season two finale.

With fans left unsure how he’d be faring this time around, there’s surprisingly little change to report for season three: Tony is still dancing around deciding what he actually wants from Emma, Lenny (Tony Way) is still taking all the pictures with a circa 2007 digital camera and the glorious Anne (Dame Penelope Wilton) is still making her regular visits to the graveyard bench.

This season quickly carves out a more reassuring theme of hope, helping Tony come somewhat full circle throughout the final six episodes. After spending much of the first two seasons desperate to no longer be alive, he gradually realises he has plenty of people and causes to live for.

Glaring cast omissions include Tony’s glorious friend Roxy (Roisin Conaty) and paper intern Sandy (Mandip Dhillon). The latter is replaced by doom and gloom thirty-something newcomer Coleen (subtly poking fun at Tony’s personality when we met him back in season one).

Luckily, everyone else at the Tambury Gazette is business as usual, with season three giving all the major cast members a chance to shine in their own right.

Of the core cast, Diane Morgan particularly excels as Kath. She offers further brilliantly cringe moments through a series of awful dates – and her sadness after they fail to go well.

Her disastrous dinner with guest star Tim Key (who plays an awfully slimy teacher) is the absolute highlight of them all.

Whilst you’re still cracking up at the state of her love life, and her efforts at laughter yoga, you’ll find her delivering some of the most unexpectedly moving moments, putting you back on the verge of tears. Full credit to Diane, who is continuing to be woman of the moment in the UK sitcom scene and delivering all the emotions just right.

It seems totally fair to question you’d want to spend three hours tuning into something which might make you sob, but this is After Life in its total essence. The frustrations and waves of grief are encapsulated perfectly throughout as Gervais offers up a masterclass in the exploration of grief unlike any other show has managed.

There’s also more flashbacks and videos than prior seasons offered of Lisa, with one particular scene Gervais told press he watched ‘over 70 times’ and cried every single one, you’ll absolutely know when you get there.

His relationship with fellow widow Anne remains a joy to see even in brief moments. Actress Wilton unsurprisingly unpacks plenty more of her character’s wisdom in shedloads which acts as almost a verbal hug.

It’s none so more apparent how much Tony has changed his perception of the world than when he makes the decision to hand out large sums of money to his colleagues, friends and those in need, from Lisa’s life insurance. He spends the season desperate not to pick it up but has a change of heart, thanks to an unusually straight-talking June (Jo Hartley) putting the world to rights.

It falls slightly short in its failure to address missing cast members, perhaps believing the viewer won’t question these or care enough. Although the omissions of Roxy and Sandy may not be the most glaringly impactful, the pair certainly deserved more than what they’re given in their absence. 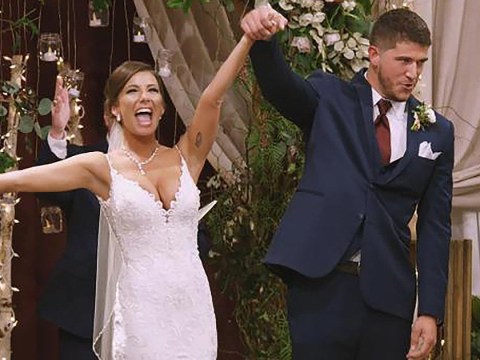 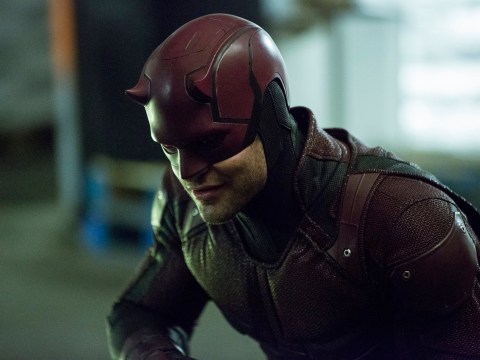 It does also feel frustrating as a viewer not to have any glaring build up to where the finale might go, with no real hints until moments before things come to an actual close.

In the Love Actually-esque style finale, Tony realises love, actually is all around him (including from Brandy the dog, who we promise is fine) and there are ultimately many glimmers of hope for the future and reasons to stay put at last.

After Life season 3 can be streamed in full on Netflix now.

MORE : Ricky Gervais asked Golden Globes not to ask him to host again: ‘I’m planning never to do it again’

MORE : After Life season 3: Ricky Gervais hints he ‘could be persuaded’ to bring back series despite confirming ending