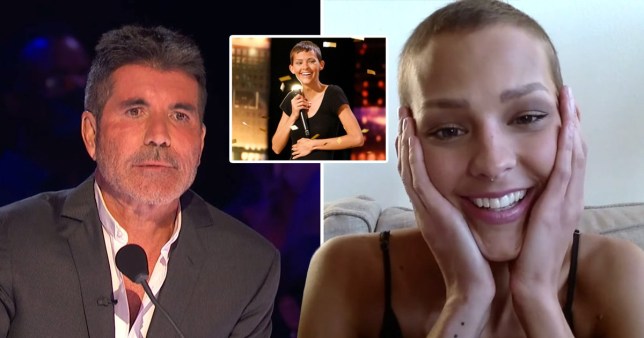 Simon Cowell has revealed why he advised Nightbirde to pull out from America’s Got Talent amid her cancer battle (Picture: NBC)

America’s Got Talent judge Simon Cowell has opened up about the health of his buzzer act Nightbirde after she was forced to pull out of the show due to her cancer battle.

In June this year, Nightbirde stunned the AGT judges and viewers across the globe with her moving rendition of her original song It’s Okay, earning a Golden Buzzer from Simon Cowell and millions of views online.

However, the singer, whose real name is Jane Marczewski, stepped back from the competition show in June after her health took a ‘turn for the worse’.

Simon told People about Nightbirde’s health ahead of the show’s final, he explained: ‘Unfortunately, she is really ill and could not make the finals. However, it was always her dream for her music to be heard by millions. That’s what’s happened off the back of this.

‘We talk about once every two weeks. It was a difficult conversation we had about does she enter the show or not. I know that she was very down.’

The TV mogul continued: ‘I called her and I said that, “Honestly if I was in your position, I wouldn’t do it.” Because you don’t need the stress right now. It’s just not worth it.

Simon Cowell chose Nightbirde to be his Golden Buzzer act but she had to step back in order to focus on her health before the live shows (Picture: Trae Patton/NBC/NBCU Photo Bank via Getty Images)

‘You can always re-enter the show or you don’t have to because, at this point, when you put your music out, I think a lot of people are going to buy it. So why put yourself through it.’

Nightbirde shocked fans when she announced her exit from the show’s finals on Instagram, stating: ‘Sharing my heart with the world on AGT has been an honor and a dream come true. My point of view this summer has been astounding.

‘What a miracle that the pain I’ve walked through can be reworked into beauty that makes people all over the world open their eyes wider.’

The entertainer continued: ‘Since my audition, my health has taken a turn for the worse and the fight with cancer is demanding all of my energy and attention. I am so sad to announce that I won’t be able to continue forward on this season of AGT.’

However, the singer/songwriter did make a surprise return to the competition show in which she shared a special message.

Meanwhile, the songwriter recently revealed she had raised over $500K for her cancer treatment on GoFundMe.

Nightbirde wrote on the crowdfunding page: ‘This spring, I experienced a true miracle. Hundreds of tumors died in my body, after being given 3-6 months to live. It was a whirlwind of a year, and my friends, family, and fans gave tens of thousands of dollars for a treatment that saved my life.’ 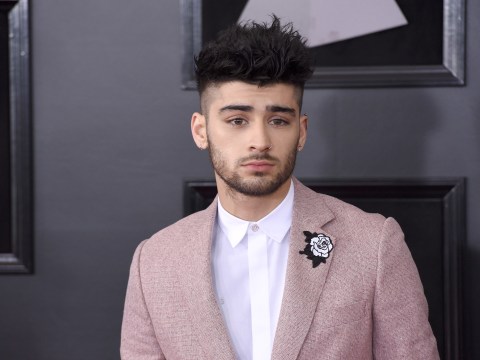 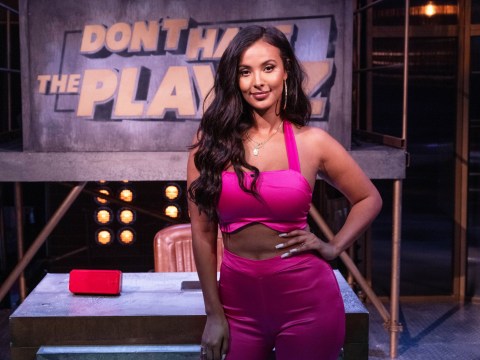 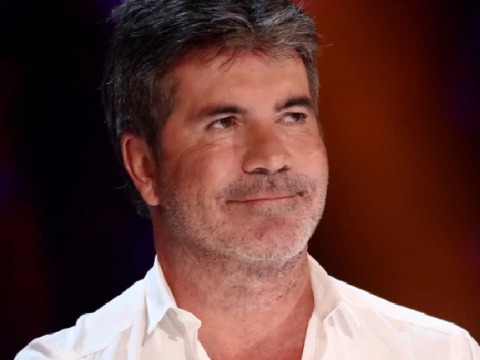 She added: ‘We are confident that the same cancer treatments as before will yield the same amazing results, and I’m calling on you for some help once again, as they’re not covered by my insurance.’

The America’s Got Talent 2021 final airs tonight (September 15) on NBC in the US, while the series is available to stream on Netflix in the UK.