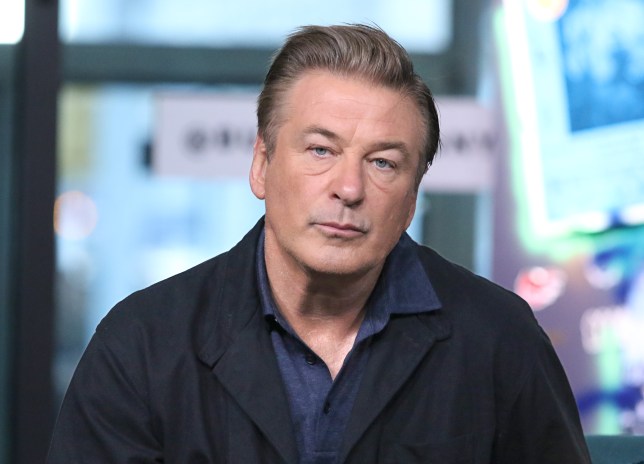 Alec Baldwin has not yet handed his mobile phone over to detectives investigating the death of Halyna Hutchins after a warrant was issued in December.

A warrant was issued on December 16, 2021 for the actor’s phone to be seized and searched as it’s believed there may be relevant evidence on there.

‘On December 20, 2021, the Santa Fe County Sheriff’s Office was advised that the Santa Fe District Attorney was in negotiations with Mr. Baldwin’s attorney to obtain consent to retrieve the phone and its contents.

‘To date, the cell phone has not been turned over to authorities’.

Hutchins was killed on the set of Rust in October 2021 at the age of 42 after a prop gun containing a live round went off. Baldwin was holding the gun at the time.

She was taken to hospital but succumbed to her injuries, while director Joel Souza was also injured and later released from hospital.

Baldwin, 63, later spoke out on the incident, saying he feels ‘no guilt’ because he doesn’t think he is to blame.

Baldwin said he does not feel responsible (Picture: ABC / BACKGRID)

He was asked: ‘You felt shock, you felt anger, you felt sadness. Do you feel guilt?’

‘No, no,’ he replied. ‘I feel that there is… Someone is responsible for what happened and I can’t say who that is, but I know it’s not me. 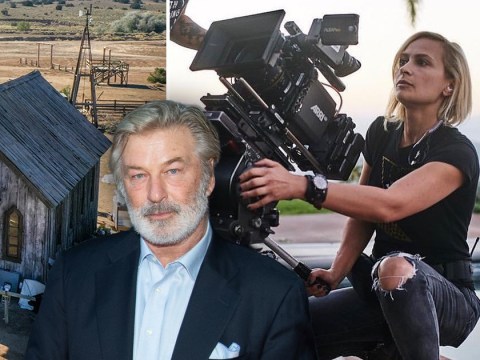 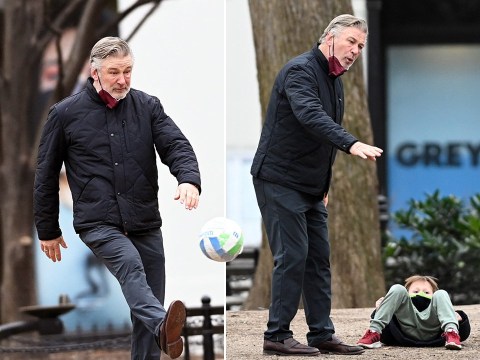 ‘And I don’t say that lightly.’

Metro.co.uk has contacted reps for Alec Baldwin for comment.