It’s been a long time coming but the big day is finally here and we are ready to go. Women’s cricket will create a piece of history when we launch the Hundred on Wednesday night.

There’s so much hype around this and from a women’s perspective we have equal billing, promotion and prize-money. That makes this a level playing field.

The Hundred is clearly a huge platform for the women’s game. None of us expect equal pay just yet but what this gives us is equal opportunity. Having said that I very much agree with what Kate Cross said recently that the ECB needs to support some domestic players far better. 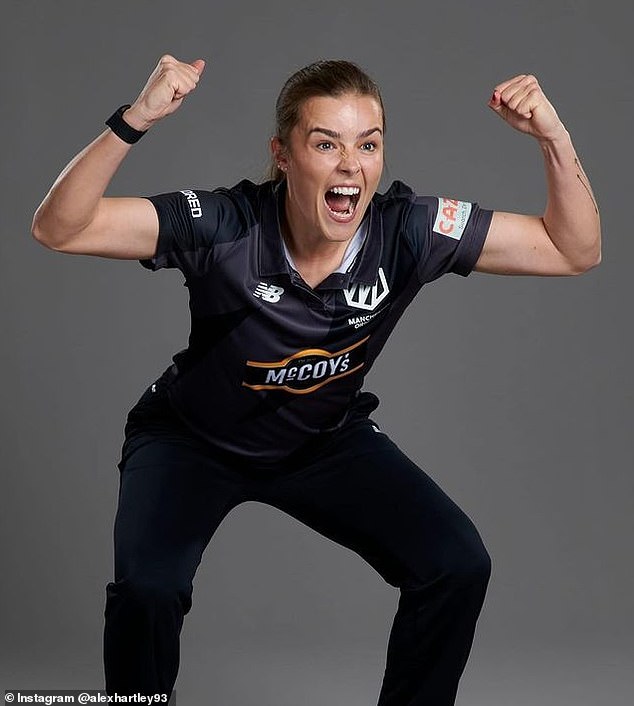 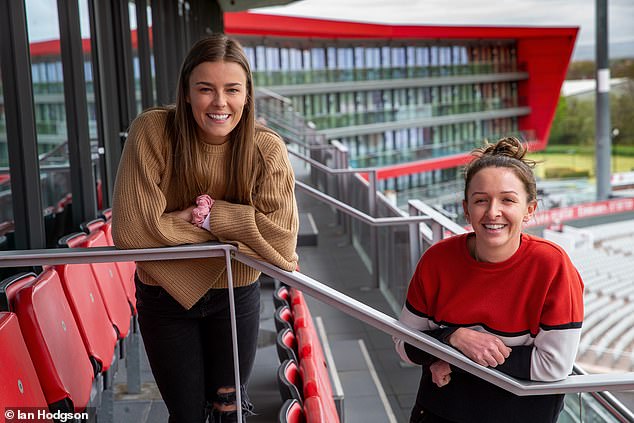 The last thing we want is girls deciding they can’t play in The Hundred because they can’t afford it or are playing in the tournament but in the process putting themselves under ridiculous pressure with their other work elsewhere. That’s not fair on them.

To play in the first Hundred game with Manchester Originals against Oval Invincibles on Wednesday night as a standalone occasion is perfect. All eyes will be on the women’s opener and that gives us a chance to showcase our skills and show what we can do on the next level down from international cricket.

It’s going to be one of the best tournaments for women’s cricket in the world. The key difference is we have men’s and women’s teams under the same umbrella. When we had the Kia Super League there were specifically women’s teams but now we’re all part of the same squad. We are one team and we are all together. Everyone’s really looking forward to it.

There are big statement pieces about the Hundred — for instance, we’ve all got our own different coloured team buses — and there was a real sense of excitement when we were given our kit together. 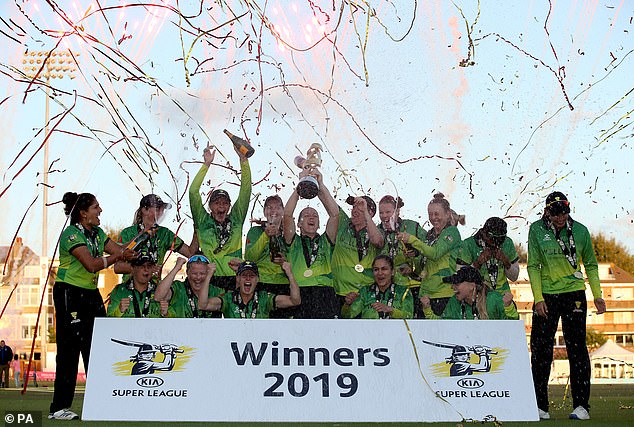 Those watching women’s cricket for the first time at the Oval will see some of the best players in the world. For instance, at Manchester we have Sophie Ecclestone, the No 1 ranked bowler in T20 cricket, and she is brilliant in all formats.

Then there’s Harmanpreet Kaur, the India captain in the T20 series against England. I’m hoping she has saved all her runs for the Originals! And if you are looking for a new face there’s Emma Lamb, who has scored three T20 hundreds already this season.

Lamb is my domestic player to watch. We played two warm-up games last Friday and nobody initially knew what was going on. It’s a completely new concept and it will take a bit of time to get used to. It’s still cricket.

You bowl at the stumps and try to get wickets and the aim is to score more runs than the opposition. But it did feel different. A lot of that difference will come tactically. There are 10 balls from each end, and you have to decide whether they are all going to be delivered by the same bowler. 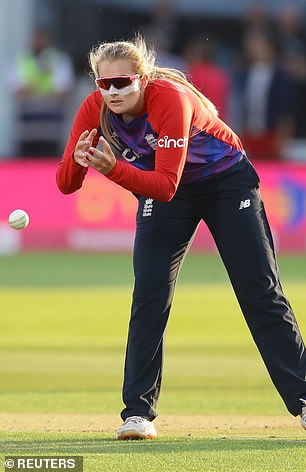 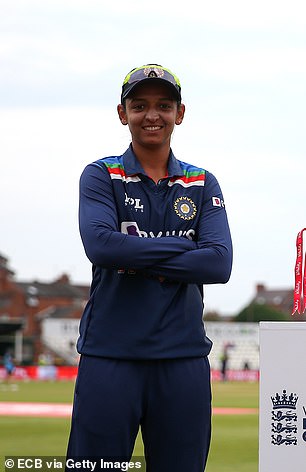 And the 25-ball power-play will be crucial. I think most bowlers will bowl five balls rather than all 10. You see people getting lined up after three or four balls in T20 cricket so I can’t imagine anyone bowling all 10 unless they get two or three quick wickets at the start.

Now we want to put on a show. I hope we can inspire a new audience for cricket. It’s what the competition is there for and if we can encourage the next generation of kids to be interested in the game we have done our job.

And if I have one wish about this tournament, it is this: I want us to shut up the critics. There has been so much scepticism about this but what people have to realise is it’s still cricket and it’s going to be great. I can’t wait to get started. 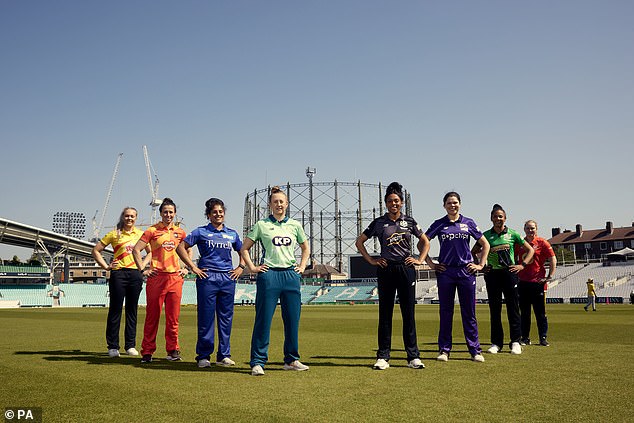