She’s reportedly set to make a musical comeback next year.

And Alexandra Burke discussed the downsides of her time in the public eye on Thursday as she revealed she was sent death threats by a 15-year-old girl.

Chatting to Bobby Norris on Fubar Radio about the shocking abuse she recieved online, the former X-factor winner, 33, claimed the child ‘knew what she was doing’. 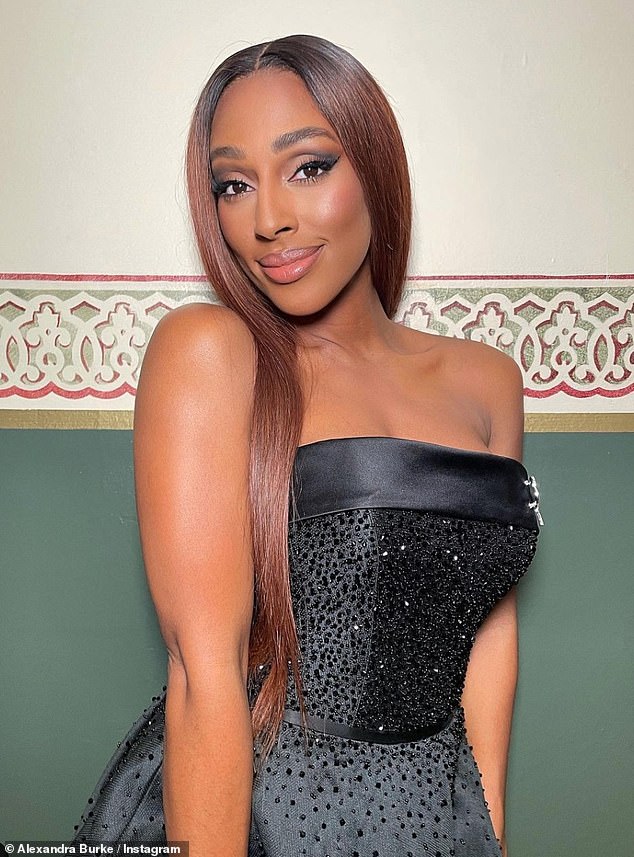 Shocking: Alexandra Burke discussed the downsides of her time in the public eye on Thursday as she revealed she was sent death threats by a 15-year-old girl

Alexandra explained: ‘I received death threats years ago and had an issue there… We found out who the person was, it was a 15-year-old girl.

The 2008 X-factor winner added that when the girl was caught she attempted to apologised – but she didn’t think it was sincere.

She went on: ‘She wrote a letter to me and said “I’m sorry, I didn’t realise what I was doing”. 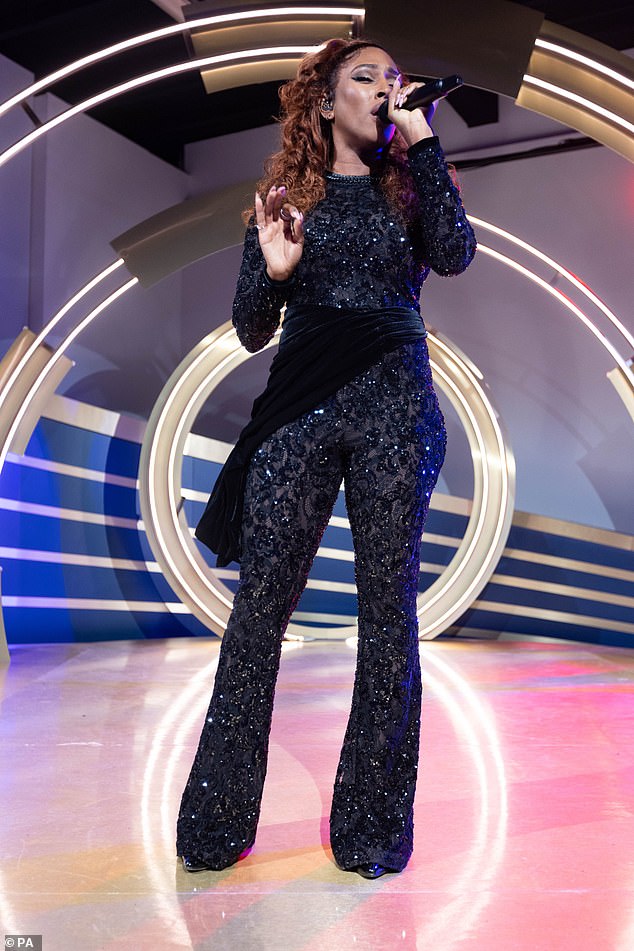 Too late to apologise: The former X-factor winner claimed the child ‘knew what she was doing’ when she told her ‘I’m going to kill you tonight’ (pictured in November)

Referencing research from the AVAST Foundation, Alexandra added:  ‘One in four adults think trolling people, in my industry in particular, is fair game.

‘One in two people amongst 16–24-year-olds actually think it’s ok and acceptable. It blows my absolute mind.’

Alexandra also revealed that being on SAS: Who Dares Wins helped her deal with online trolls.

She explained: ‘It’s only ever been since I’ve done the SAS course that it changed a lot for me in the past year. I feel like a different human being. I’m definitely able to take those comments, read them, and not react as badly as I would say a year ago.’ 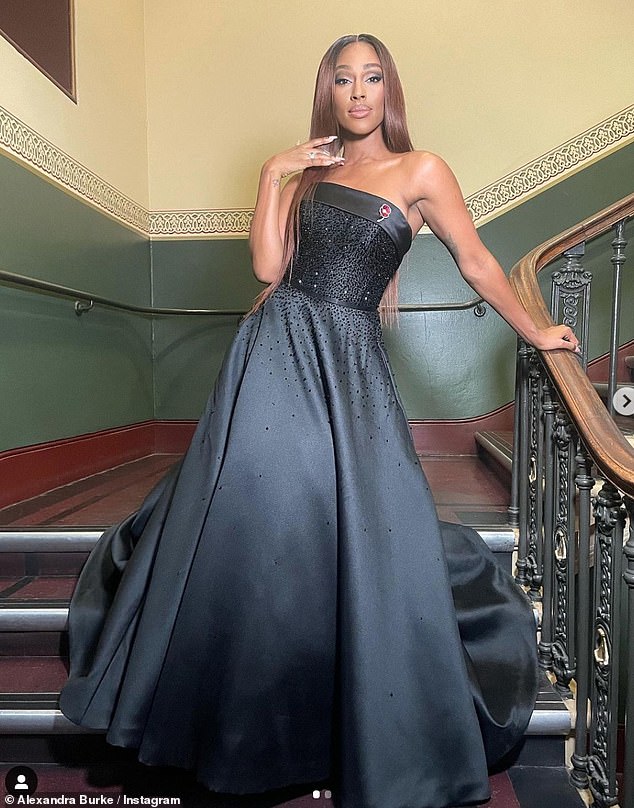 When asked what she would say to the trolls if they could hear her now, Alex responded: ‘Kill them with kindness. That’s the most important thing.’

The candid interview comes after Alexandra was reported to be working on a new album.

The new album is apparently set to be in the ‘high octane pop music’ genre, according to The Sun.

A source told the publication: ‘Alexandra is back in the studio and feeling more inspired than ever.

‘She performed all of her hits at Mighty Hoopla in London at the beginning of September and the reaction was so overwhelming that it has given her the push to make huge floor-filling pop songs again.’

The Bad Boys hitmaker has reportedly been eyed up three major record labels and apparently will be collaborating with major names in the industry.

The source continued: ‘Her creative juices are flowing and she feels like a brand new artist after winning SAS. She’s got a lot more to give. Life is exciting again for her and she’s back in her happy place.’ 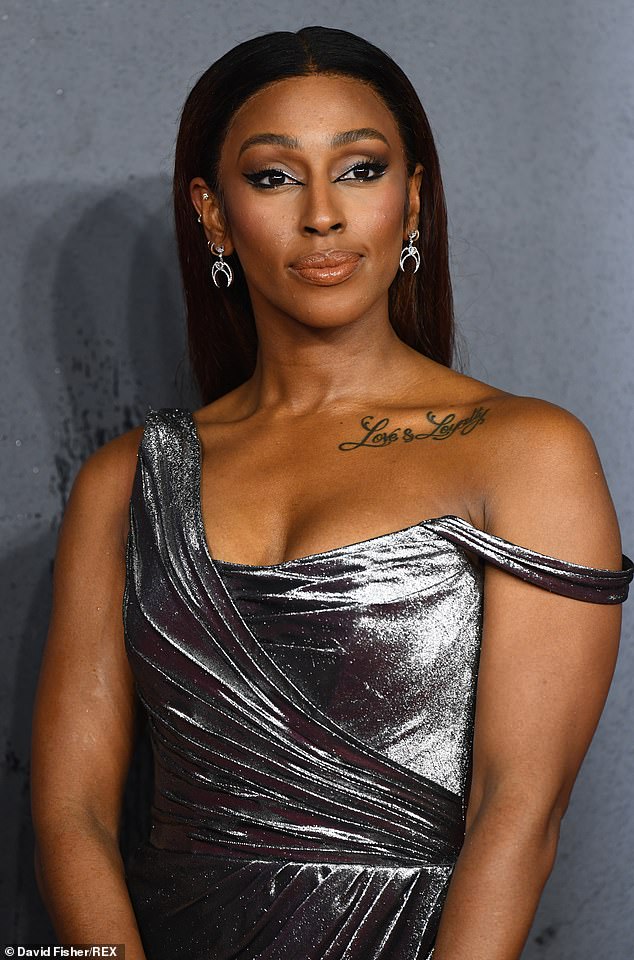 Rumours: The candid interview comes after Alexandra was reported to be working on a new album (pictured this month)