Allan Donald openly admits he carried on too long in Test cricket but nevertheless believes England’s veteran pace duo of Jimmy Anderson and Stuart Broad deserve the chance to call time on their own stellar careers rather than be pensioned off.

Former England captain Michael Vaughan has suggested that the future of Anderson, 39, is the elephant in the room for the Test team yet Donald offers a different view.

Of his own decision in 2001-02, Donald tells Sportsmail: ‘If I have one regret, it was when I tried to play six more Test matches against Australia. At that stage, I was gutless, and my pace had dropped. To know you are not as effective as you once were is not a nice feeling at all.’ 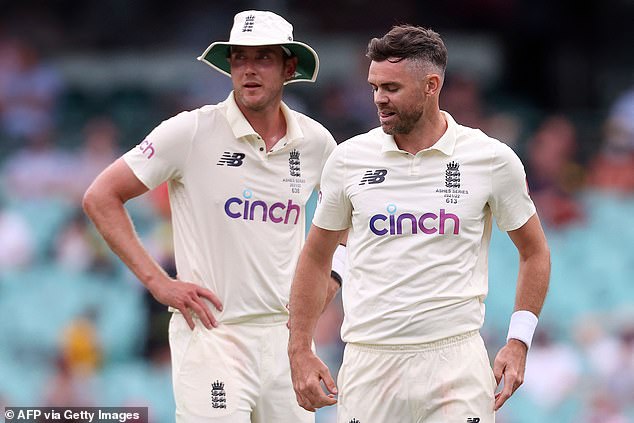 But the South African fast-bowling great adds: ‘In contrast, if you saw Anderson in Melbourne, when conditions suited him big time, he was still a threat. There’s no one that makes the ball dance around like him when there’s something in the pitch.

‘He’s still a world-class bowler and I am simply astonished by the number of Test matches that both he and Broad have played.

‘Those guys have the right to say when it’s time to go but inevitably, when a team has taken a hiding like England have, the guns come out the holsters.

‘In my eyes, their time is not yet up, and they can still help the younger guys coming through. It’s so rare for fast bowlers to play 100 Test matches, let alone 150, so great credit to those two for leading from the front for such a period of time. 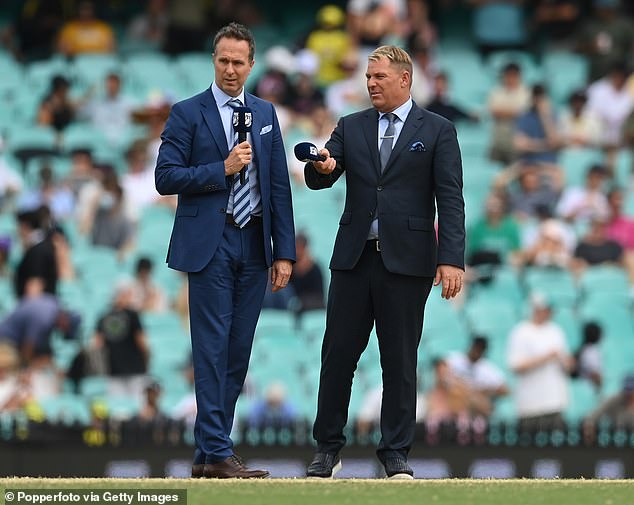 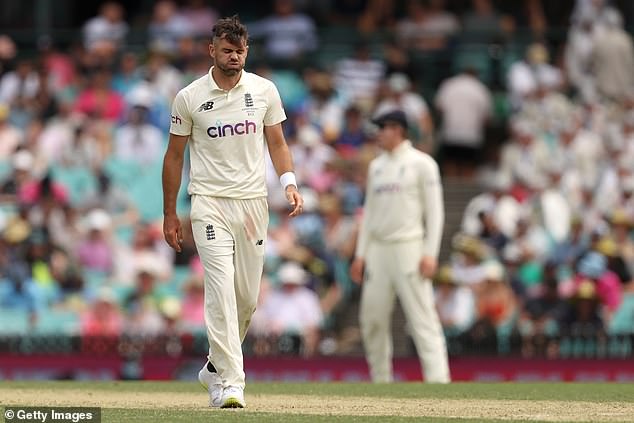 Anderson, 39, is embarking on another tour of Australia during England’s Ashes misery

‘They look so bloody fresh too. I don’t know how they do it. Their longevity has been incredible, as has their consistency. You must doff your cap to that. They’ve been sublime. Superstars.’

Of the 80 bowlers to have taken 200 or more Test wickets, just five — Malcolm Marshall, Joel Garner, Curtly Ambrose, Fred Trueman and Glenn McGrath — have done so at a more miserly cost than the mark of 330 at 22.25 in 72 matches managed by a man whose ferocious pace earned him the nickname White Lightning. He might have walked away with 325 at 21.64 from three Tests fewer but for captain Shaun Pollock and coach Graham Ford persuading him to go for one last hurrah against the Aussies.

Unfortunately, the gulf 20 years ago between Australia and South Africa was as wide as it has been between Pat Cummins’ team and Joe Root’s tourists this winter. South Africa suffered a 3-0 whitewash Down Under which was followed by a 2-1 defeat on home soil, the series beginning with Donald injuring a hamstring in Johannesburg.

Donald continues: ‘I knew inside me it was a bridge too far. I had lost that sting and I was up against the likes of Justin Langer, Matthew Hayden, Ricky Ponting. Wow! 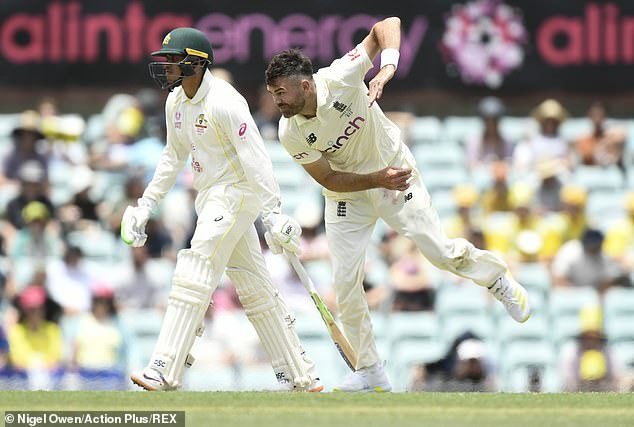 However, Donald insists Anderson is still one of the top bowlers in the world despite his age 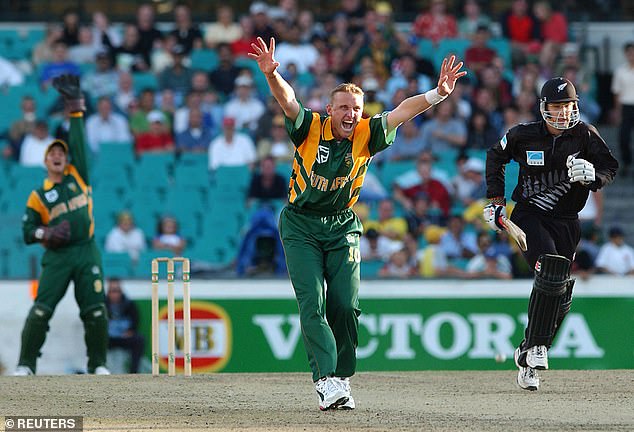 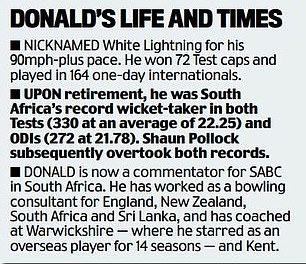 ‘Sometimes the harder you try, the more you try to eke out the extra yard of pace, the worse it is. For me, the gas had just run out. Despite feeling fit, not having that energy for the second new ball at five o’clock was horrible. And we fielded for hours in that series. We just couldn’t bowl them out twice.

‘Then, I was so angry when I was carried off the field at the Wanderers because I’d committed to playing. You never want to commit yourself to the badge, then fail to see it through. It was one journey too far.’

Observing the Ashes from Bloemfontein, where he coaches the Knights, the 55-year-old says the course of the series has taken him by surprise: ‘Yes, in their back yard, the Australians are notoriously tough to beat but I honestly didn’t think England would be defeated this easily.

‘It has been down to a lack of runs from the England top order and the pressure those tall Australian seamers have exerted over them.’ 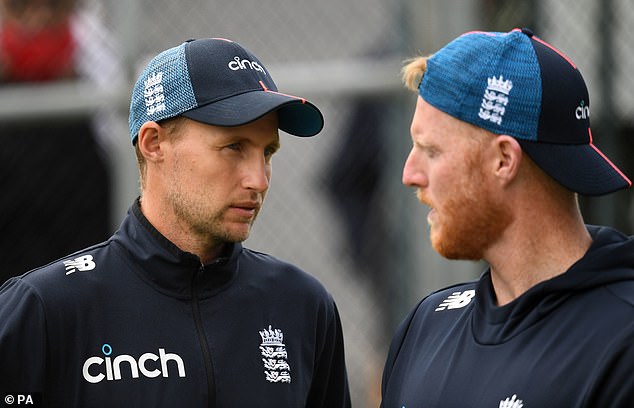 But as a man with a fondness for the domestic game here — he hopes to return to it and is a leading candidate to be an assistant coach at Yorkshire or bowling coach at former club Warwickshire — he refuses to condemn its limitations in preparing players for the top level.

‘My love for county cricket will never diminish. That’s where I learned the game. I grew up as a cricketer in the UK and as a guy who could not previously speak a word of English, playing against some great players,’ he reflects.

‘And with the coaching side of things, if I was now able to help bring one or two bowlers through that England can use in future, that would be amazing.’