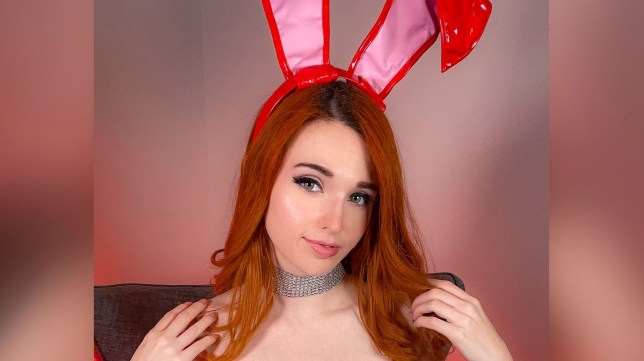 Not only is Twitch star Amouranth about to become a Playboy model but she’s made another massive investment for her retirement.

Controversial Twitch streamer Amouranth has been talking a lot about retirement plans lately but while she may be thinking of giving up streaming she doesn’t seem to be planning any retreat from the public eye.

She already has a presence on OnlyFans but now she’s announced that she’s officially become a Playboy model, although she hasn’t said anything more than that so far, so it’s not entirely clear what that’s going to entail.

The (probably NSFW) photo she posted on Twitter to confirm the announcement is actually an old one, that just happens to have her wearing a pair of bunny ears, so whether this is going to be a one-off or involve videos as well as photos is unknown.

Playboy itself hasn’t made any kind of announcement but fans have noticed that Playboy’s director of marketing is followed by Amouranth and she follows her.

Presumably this will result in at least a cover shoot but there’s no clue so far as to whether that’s something that will happen soon or just sometime next year.

Amouranth, real name Kaitlyn Siragusa, has constantly pushed the boundaries of what’s permissible on Twitch and has been banned numerous times, although never for very long. 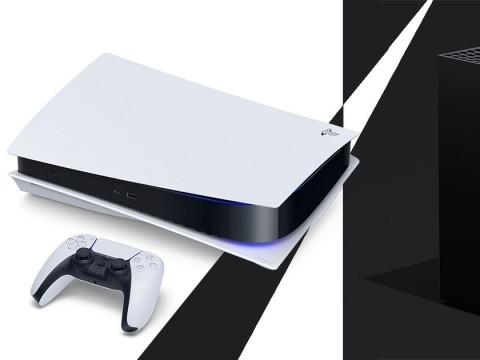 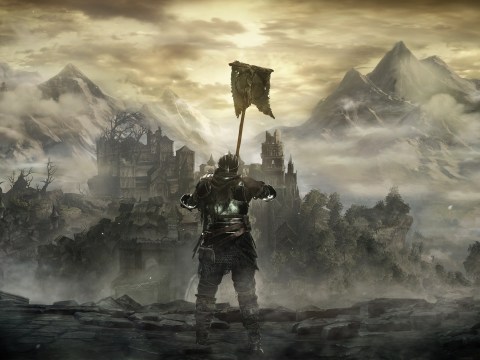 Dark Souls vs. Asperger’s and the difficulty of getting good – Reader’s Feature 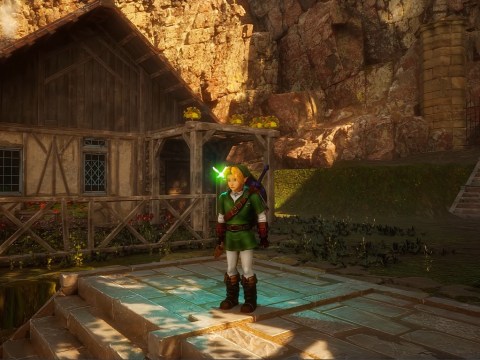 Zelda: Ocarina Of Time remake in Unreal Engine 5 looks a lot like The Witcher

While hinting at her retirement, Amouranth revealed she had spent £7.5 million buying a stake in a 7-Eleven but she’s also recently treated herself to a $1 million birthday gift.

Rather than jewellery or a new car though, she acquired 5,400 shares in Visa stock – giving herself 44.1 million in buying power.

That’s not something you really show off on Instagram, but it should result in a hefty profit when she decides to cash in her investment.

I bought myself a million dollars of Visa Stock for my birthday! pic.twitter.com/QTWFQsiPJk

MORE : Amouranth planning retirement from Twitch as she buys a 7-Eleven for £7.5 million

MORE : xQcOW is highest individual earner on Twitch with £6+ million a year