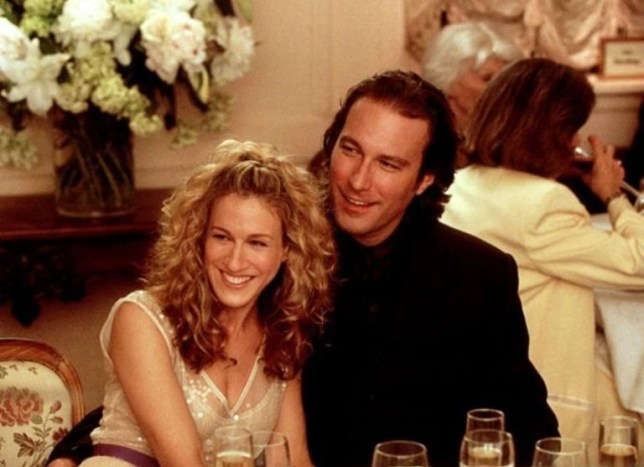 As the episodes of Sex And The City reboot And Just Like That continue to be released on a weekly basis, many fans watching the show have one question on their lips – where on earth is Aidan?

Last year, there were reports that John Corbett had joined the cast of the series, having been introduced as a romantic interest for Carrie (Sarah Jessica Parker) in the original programme.

Throughout their up-and-down relationship, Carrie and Aidan wound up getting engaged – but their romance was plagued by mistrust after Carrie’s previous infidelity with Big (Chris Noth).

With several stars stepping back into the shoes of their characters, including Cynthia Nixon as Miranda, Kristin Davis as Charlotte, Evan Handler as Harry and the late Willie Garson as Stanford Blatch, there is still hope that John will be among them.

So is he going to be in the show?

Ahead of the release of And Just Like That, speculation was mounting over which Sex And The City stars would reprise their roles.

Many fans wanted Carrie to end up with Aidan in the end (Picture: Paramount Pictures/Newsmakers)

Following the reprisal of his role in Sex And The City 2 in 2010, there was hope that John would return as Aidan, who many regard as the one that got away from Carrie’s past relationships.

The actor appeared to confirm that he had been cast while speaking with Page Six in April 2021, in addition to the fact that he would appear in more than one episode.

‘I’m going to do the show,’ he told the publication, saying that it was ‘very exciting’ news.

me waiting for aidan to show up in #AndJustLikeThat pic.twitter.com/BZZCECgwan

‘I like all those people, they’ve been very nice to me,’ he added, while also saying that he believed he ‘might be in quite a few’ episodes.

Despite the actor’s apparent confirmation, HBO declined to comment at the time of the interview.

When will Aidan return to And Just Like That?

The seventh episode of And Just Like That has been released this week, meaning that there are only three episodes left in the season.

With that being said, surely Aidan is going to show up soon if he is indeed in a ‘few’ instalments, as John claimed?

Also, me still waiting for Aidan to show up #AndJustLikeThat pic.twitter.com/Xw0EE1LZuH

Are you hoping for Aidan to show up in #AndJustLikeThat

John’s IMDb page doesn’t currently list any appearances in the Sex And The City revival, therefore failing to indicate which episodes he appears in… if any.

Fans are desperate to know when he’s going to return, with one tweeting: ‘If Aidan doesn’t show up soon, I’m giving up.’ 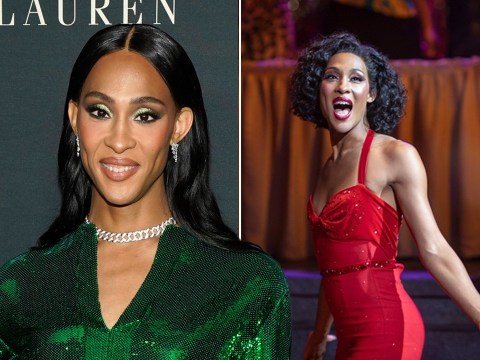 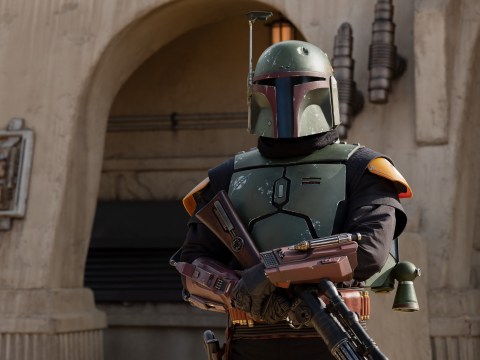 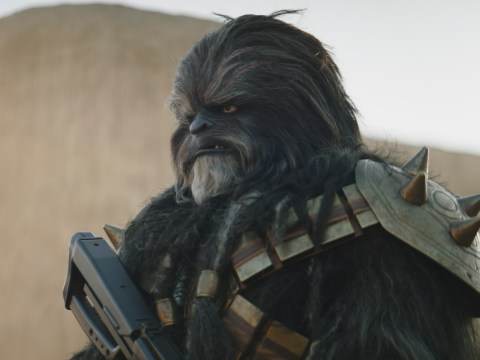 Someone else remarked that they don’t mind if Carrie and Aidan don’t get back together, as they believe that she would simply ‘appreciate seeing him’.

It’s a painful wait – but we’re just going to have to be patient.

And Just Like That airs on Sky Comedy and is available to stream on NOW.

MORE : Sex And The City viewers screaming as Miranda has kitchen sex with Carrie’s non-binary boss Che: ‘That was epic!’