Andy Murray left California contending with double frustration: Another painful defeat, and the irritation of having to act as an unofficial spokesman on the subject of vaccines.

Having been edged out of the BNP Paribas Open by Alex Zverev, he then found himself supporting Victoria politicians demanding Australian Open players be double jabbed.

The 34 year-old Scot is getting fed up with the situation that still sees more than a third of them unvaccinated, even with the threat of severe quarantine awaiting those in Melbourne who decline to get vaccinated. 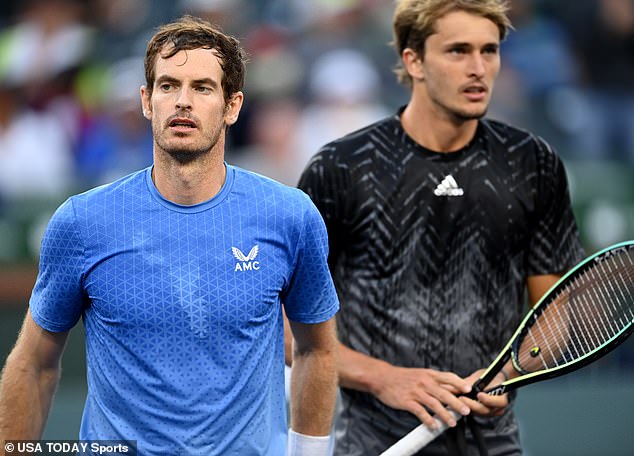 ‘I’d rather focus on the tennis,’ said Murray. ‘We’re concentrating on the vaccine a lot because a lot of the players haven’t taken it yet.’

Melbourne is desperately trying to get its vaccine numbers up as it battles Covid. It will be politically unacceptable for the authorities there to make any exceptions for tennis players who decline to get jabbed.

‘My understanding is if you’re unvaccinated you’re still allowed to play, it’s just the rules are going to be different, and that’s understandable,’ said Murray.

‘You might have to leave (for Australia) a few weeks earlier than everyone else. That’s the player’s choice. If the local government puts that in place, I would support that, it would be great.’

Murray responded to his 6-4 7-6 defeat by storming off the court and then later posting a one-word expletive on his social media. Cam Norrie, playing tonight against American Tommy Paul, was left as the last Brit in the tournament. 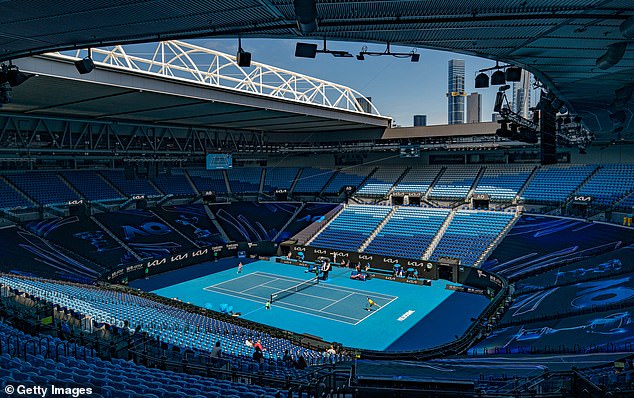 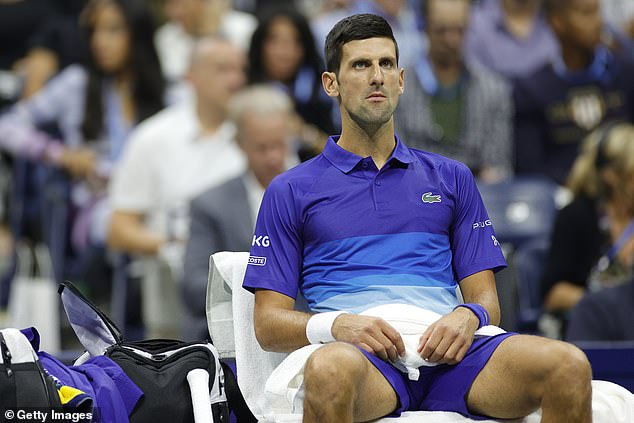 Unvaccinated players could yet still feature but they will likely face far stricter rules, such as a non-negotiable 14-day quarantine upon arrival into Australia over Christmas

The former world number one later told the BBC that it was unlikely he would make himself available for the Davis Cup finals week late next month.

But then with a ranking that will now plummet down to around 170 (because he is about to drop points from winning the European Open two years ago) he can no longer be regarded as the first name on the team sheet.

What is eating away at him is no longer the inability to compete physically, but the loss of his one-time gift of playing the big points better than almost anyone. It was his fifth tiebreak lost in succession, for example. 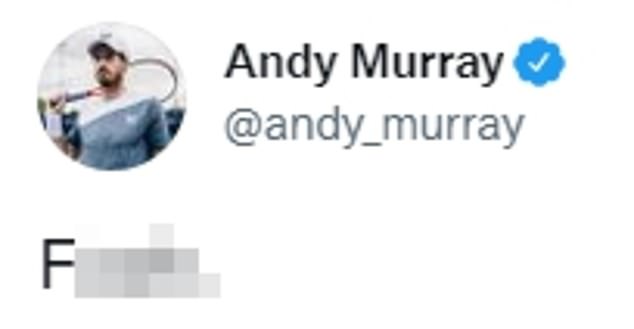 This tendency is seeing him beat some very decent top fifty players, but continually lose to those near the very top of the game, and it is stopping him acquiring the points needed to repair his battered ranking.

In the ten tournaments he has been able to play this season he has been beaten eight times by opponents ranked number 13 or higher.

‘I played poorly and was still right in there with a shot at both sets,’ he reflected after this third round setback. ‘So if it was a physical thing I’d come in here and be like, “I’m not enjoying that”. 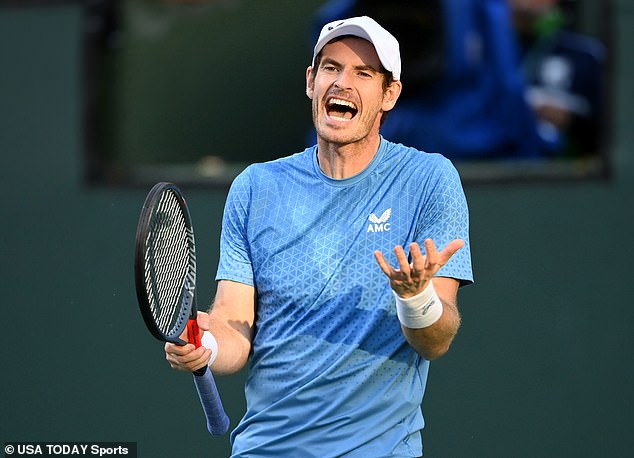 ‘At Wimbledon (versus Denis Shapovalov), I felt outclassed on the court, I felt rubbish whereas now, on the actual tennis side of things, it feels a bit different.’

Also frustrating is that his work in the gym is showing his body standing up well to the task. He admitted that he cannot know how much longer that will go on for.

‘The scores that I’m getting, and all the strength work that I’ve done, is way better than what it was when I was in my twenties,’ he said. ‘We don’t know exactly what the limit is or how long the hip will be able to tolerate playing high level sport.’