Ant Anstead and Christina Haack are meeting with the 'mediator' next week to address their visitation issues regarding their son Hudson, over a year after their split, court documents reportedly reveal. 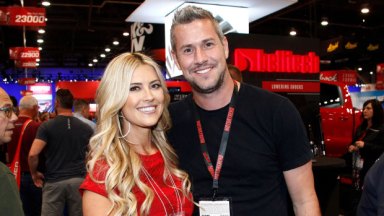 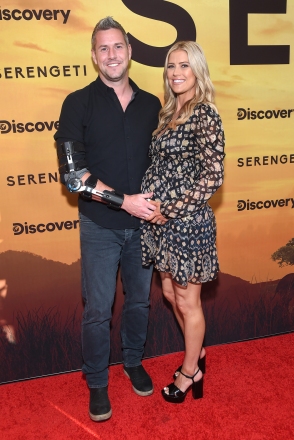 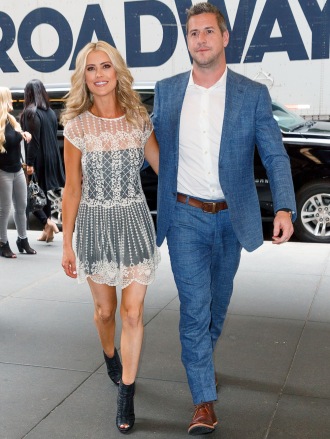 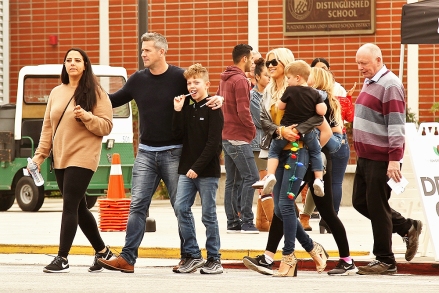 Ant Anstead, 43, and Christina Haack, 38, are taking a step to help them settle their custody battle for their two-year-old son Hudson. The exes are planning on seeing a “mediator” next week to talk about the co-parenting struggles they’ve been going through since splitting in Oct. 2020, court documents obtained by Us Weekly reveal. The required meeting will reportedly take place on June 15 and comes just one month after it was confirmed that Ant filed a petition seeking full custody of Hudson after he previously agreed to share joint custody.

In his filing, Ant reportedly claimed that Christina has not provided a safe environment for their son since they separated. One of the various complaints Ant included in the paperwork was that Christina allegedly brought Hudson back to him in Jan. 2022 without disclosing that he tested positive for COVID-19, Us Weekly reported. “At the time, my partner [Renée Zellweger] was filming her new project and her covid diagnosis placed the whole production on pause,” he reportedly said in the court documents. 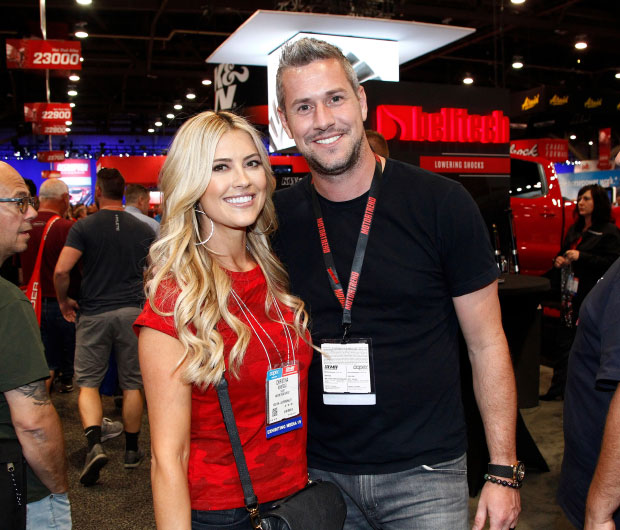 Ant also reportedly mentioned Christina’s previous use of the hallucinogenic Bufo Alvarius toad venom as an example of her being unfit for their son, in the court documents. She admitted to smoking “a Bufo toad” on her journey of self-discovery, in a July 2021 social media post. It “basically reset my brain and kicked out years of anxiety in 15 mins,” she said about the experience.

Christina Haack: Pics Of The ‘Flip Or Flop’ Star 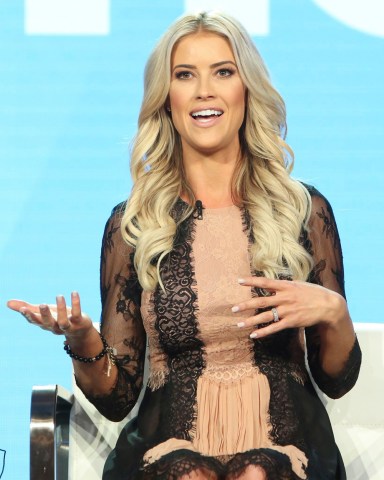 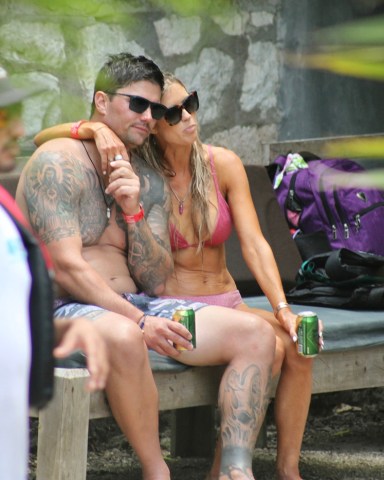 Flip or Flop star Christina Haack looks stunning in a pink bikini as she visits a natural swimming hole in Mexico with new boyfriend Joshua Hall. The TV star – who has officially finalized her divorce from ex-husband Ant Anstead – visited the natural beauty spot in Tulum where she is celebrating her 38th birthday. The photographs emerged after she and the fellow real estate agent became Instagram official when she shared an image of a romantic dinner together. According to reports her ex-husband husband Ant is now dating Bridget Jones star Renee Zellweger. 08 Jul 2021 Pictured: Christina Haack. Photo credit: MEGA TheMegaAgency.com +1 888 505 6342 (Mega Agency TagID: MEGA768874_001.jpg) [Photo via Mega Agency]

Christina commented on Ant’s decision to seek full custody of Hudson in a statement she gave to HollywoodLife on Apr. 28. “What Ant is doing deeply saddens me. If this was really about Hudson, as he says, this should have been handled privately with a private judge or mediation, as myself and my attorney have suggested,” she said in the statment. “I have had my share of ups and downs but I am a good mom and I love my children with all my heart and I will always protect them.” 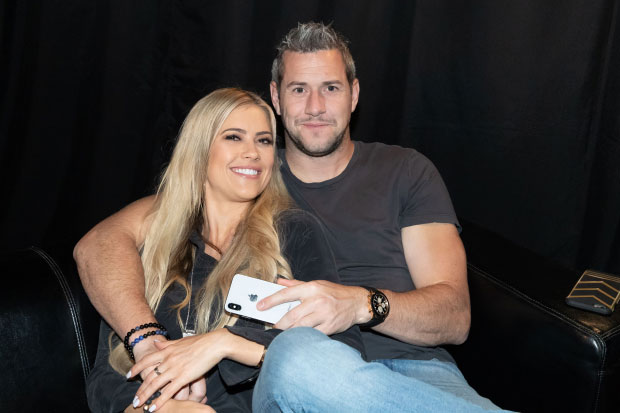 Before their latest issues, Ant and Christina were married from 2018 until 2021, when their divorce was finalized after their split in 2020. Since their divorce, the former lovebirds have both moved on romantically. Christina married Josh Hall in March 2021 and Ant went public with his relationship with Renee in 2021.