Anthony Joshua and Dillian Whyte will reportedly demand a combined £20million to step aside and allow Tyson Fury to face Oleksandr Usyk for the undisputed heavyweight title this summer.

Usyk currently holds three of the four recognised heavyweight championships after outclassing Joshua over 12 rounds at the end of September, one week before Fury successfully defended his WBC strap by knocking out Deontay Wilder.

While a showdown between the two champions would be the most logical next step, Usyk is instead obliged to face Joshua for a second time after the Brit triggered his rematch clause. 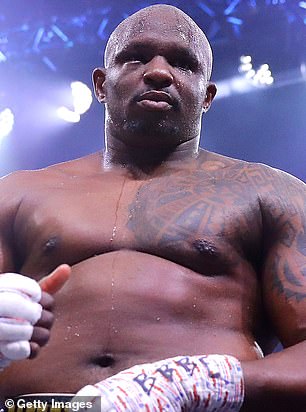 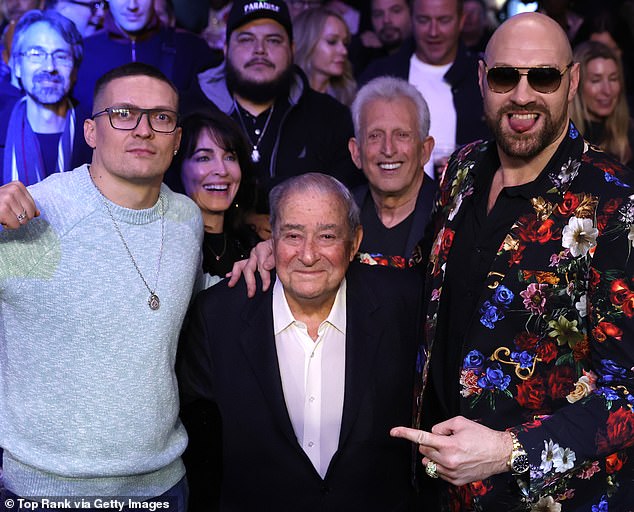 Fury, meanwhile, has been ordered to meet mandatory challenger Whyte in his next contest.

Yet according to The Sun, both Joshua and Whyte could step aside to clear the path for Fury vs Usyk this summer.

It is believed AJ is set to be offered £15million to pull out of his scheduled rematch with Usyk, which was expected to go ahead in late March or early April.

As for Whyte, he could receive a £5million fee to give up his long-awaited shot at world honours. 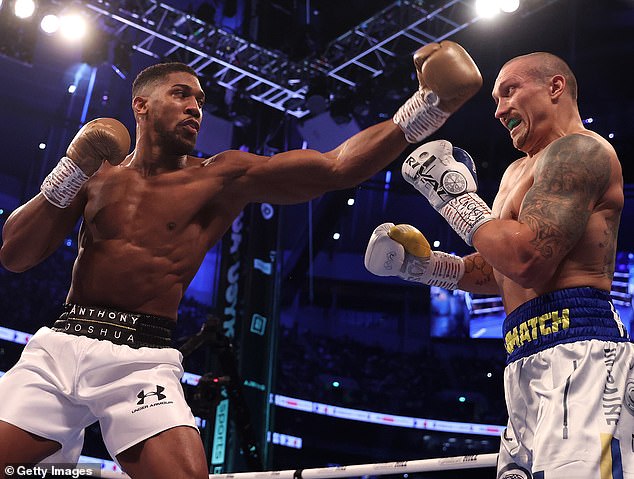 The Brixton man previously spent over 1,000 days as No 1 contender with the WBC and is currently locked in a legal battle with the governing body over his purse split in a potential fight with Fury.

Whyte and his team were left incensed at the offer of an 80/20 split, with Eddie Hearn insisting his man deserves more than the standard mandatory cut.

Nevertheless, Hearn is now hinting that they could step aside altogether for Fury vs Usyk, which is attracting interest from backers in the Middle East.

‘There are people who would like to see Fury v Usyk for the undisputed title — and would be willing to pay a lot of money for it,’ the Matchroom chief said. 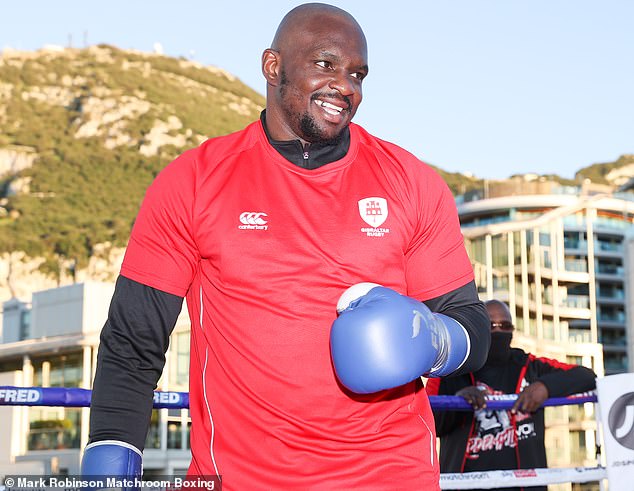 Whyte, meanwhile, could receive £5million to pull out of his scheduled showdown with Fury 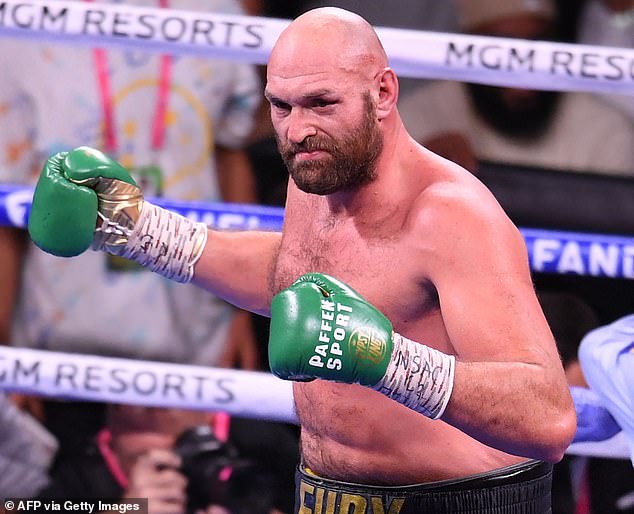 ‘If there is a lot of money in the pot, and a plan put in place to make all the fighters happy, then there is a chance it can happen.

‘The problem is time. Conversations started a month ago — but they are very complex.’

A clash between Fury and Usyk would crown the first undisputed heavyweight champion since Lennox Lewis back in 2000.

It would also create the first ever four-belt king of the division, with Lewis only holding three titles during his reign.