Anthony Martial is yet to activate two clauses in his contract at Manchester United, including the infamous Ballon d’Or bonus, with his Old Trafford career on the rocks.

Striker Martial has joined Sevilla on loan until the end of the season, with interim Red Devils boss Ralf Rangnick open to letting him leave in search of more game time.

There is no option to permanently snap up the frontman after the short-term move, however, meaning that the 26-year-old may still look to reignite his United career. 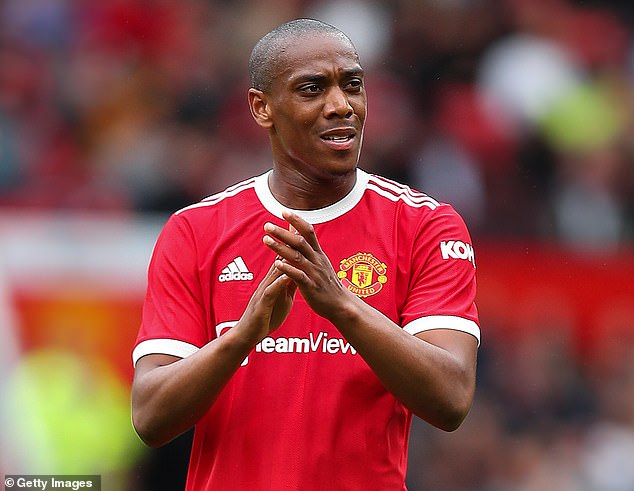 He moved to the club in 2015 from Monaco, after a huge £57.6million fee was splashed out on him – with £36m of that figure initially paid up front.

The rest of the switch was made up of performance-related bonuses, which former Monaco vice president Vadim Vasilyev described as being ‘very realistic’.

These bonuses totalled £21.6million and were made up of three clauses. 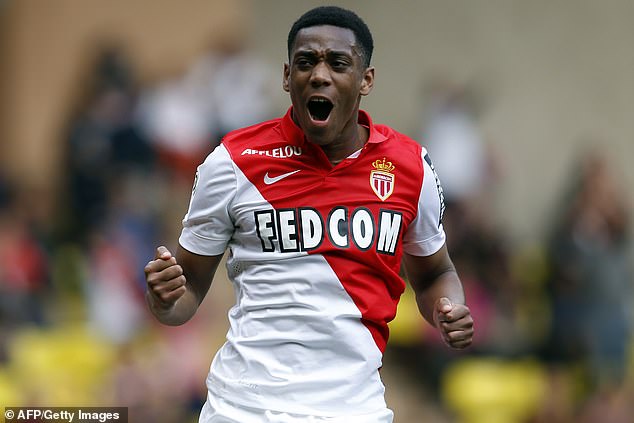 However, it has today been pointed that just one of them has been activated over the seven years Martial has been a United player.

Another clause which may come into play is if Martial is capped 25 times for France while at United – an achievement they would again cough up an extra £7.2m for.

Martial has failed to secure a regular starting berth on the international stage, though, having only played games for his country between his transfer and 2019. 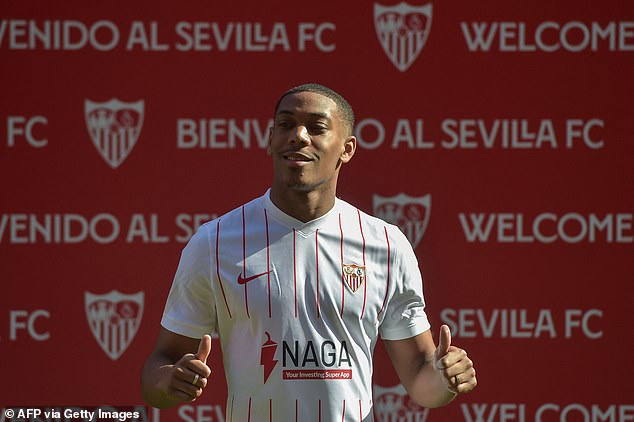 Lastly, Monaco also insisted on a Ballon d’Or clause for the deal, in a clear indication that they believed he would go on to be one of the best players in the world.

If he had take home that coveted accolade, United would have been forced to fork out another £7.2m in bonuses.

He missed out on the award between the four year period, though.

Martial has made 269 appearances for the club to date, scoring 79 goals.