Arnold Schwarzenegger is mourning the loss of his friend, and journalist, Güenther Ziesel.

The acclaimed journalist, whose jobs over his 60 year career included anchor with ORF (Österreichischer Rundfunk), an Austrian public service broadcaster, died on Thursday night at the age of 80.

Upon hearing the tragic news, the Hollywood legend and former California governor took to his Twitter page and posted a tribute that went from heaping praise for Ziesel’s work to calling him ‘a dear friend.’ 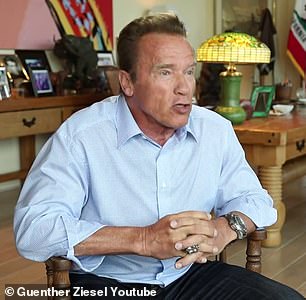 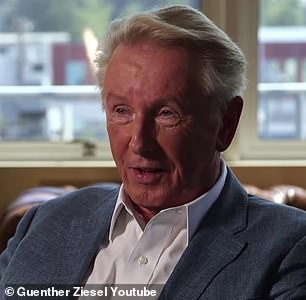 ‘Günther Ziesel was one of the best journalists – not just in Austria, but worldwide,’ the Terminator star, 74, began.

‘In the last 60 years, I’ve done thousands and thousands of interviews with more journalists than I can count, and Günther was, without a doubt, one of the best and smartest.’

Schwarzenegger continued, ‘He could tell any story in a way that educated his audience, and he could report about anything – art, politics, entertainment – any story that mattered.’

‘I will miss him, and my thoughts are with his family.’ 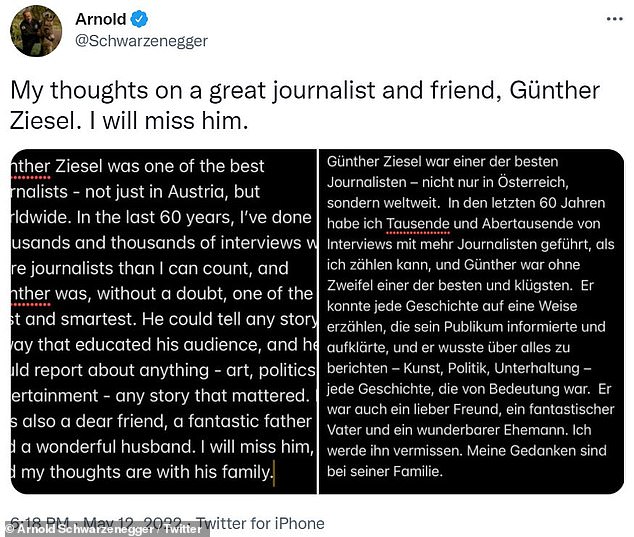 ‘I will miss him’: The former California governor, 74, also called Ziesel one of the smartest journalists he has even known when he tweeted out his heartfelt tribute

Ziesel was born in Graz, the capital city of the southern Austrian province of Styria, in July 1941.

Initially, he studied law, which when he completed his education he earned a doctorate, but he would go on to work for 50 years as a radio and television journalist in Graz and Vienna, beginning in 1960.

His resume included ORF editor-in-chief and state director in Styria, a mountainous, forested state in southern Austria, known for its wine, spas and castles, and as host of the Press Hour and ZiB moderator. 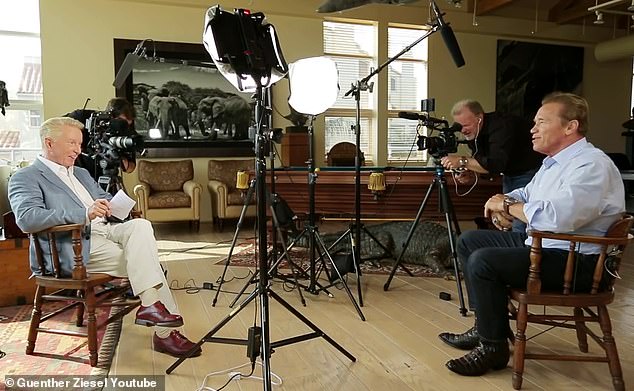 Schwarzenegger was interviewed by Ziesle a number of times over the years, including in July 2017 for ORF III, when the actor was celebrating his 70th birthday

According to ORF Styria, Ziesel designed the entertainment show TIP, worked as moderator of the Europamagazin and the Opera Ball.

He also worked on numerous documentaries, which included the likes of a piece about the Special Olympics World Games.

As recent as 2021, Zielsel worked at Alpen-Donau-Adria-Magazine, where he cooperated with South Tyrolean, Italian, Swiss, Slovenian, Croatian and Hungarian TV studios.

‘It was always important to me that we offer quality. That everything we do comes close to perfection. That you take it seriously and that you also take the ORF’s requirement of objectivity seriously,’ Ziesel said in an interview with ORF on his 80th birthday last year, as reported by Vikendi. 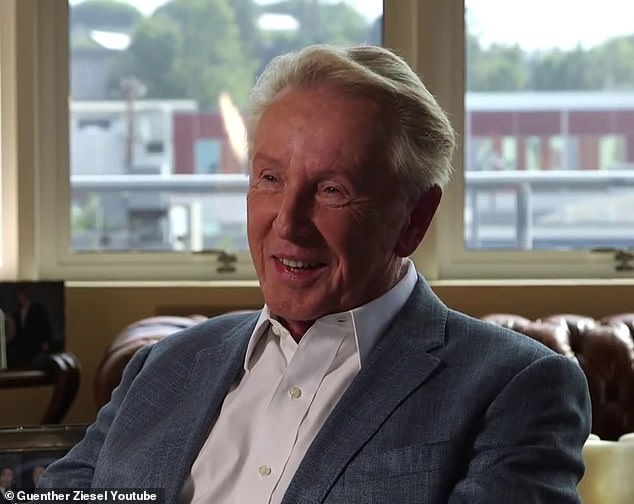 Acclaimed: Güenther Ziesel worked as a journalist for about 60 years