Ricky Ponting has slammed Rory Burns for showing a lack of desire to save his Test career by failing to dive to prevent being run out.

The England opener was brought back into the XI for the fifth and final Ashes Test in Hobart in place of Haseeb Hameed, but his first innings at the Bellerive Oval lasted just six balls before he was dismissed.

Fellow opener Zak Crawley called Burns through for a single after some initial hesitation as he tried to steal a quick single into the offside, but Marnus Labuschagne was alive to the situation and produced a direct hit. 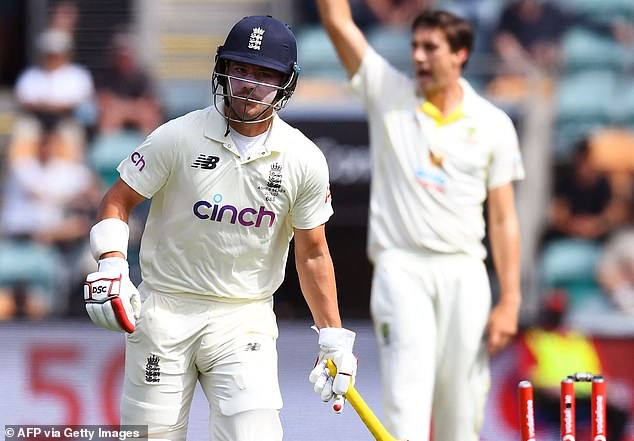 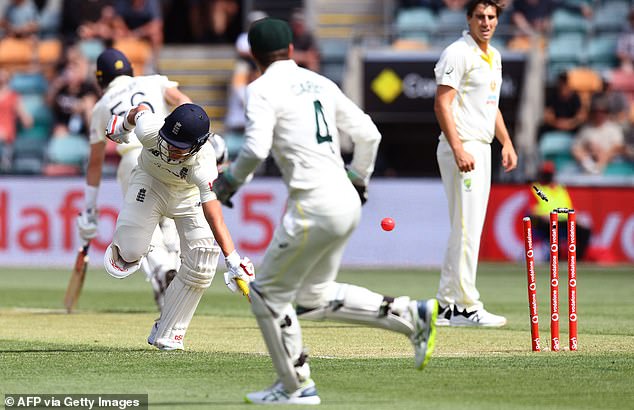 An umpire review confirmed Burns was short of his ground, leaving him to walk off disappointed following his eighth duck in his last 22 innings.

But former Australia captain Ponting said that while the call was not Burns’ fault, he believes he could have made more of an effort to ‘save his wicket’, believing such desperation would have been shown by Labuschagne.

Ponting told Australia station Channel 7: ‘I want to make a bit of a point of this.

‘There had to be more desperation there from Rory Burns. He’s back into the side, fighting for his Test career, and he’s not willing to put in a big dive to try and save his wicket. 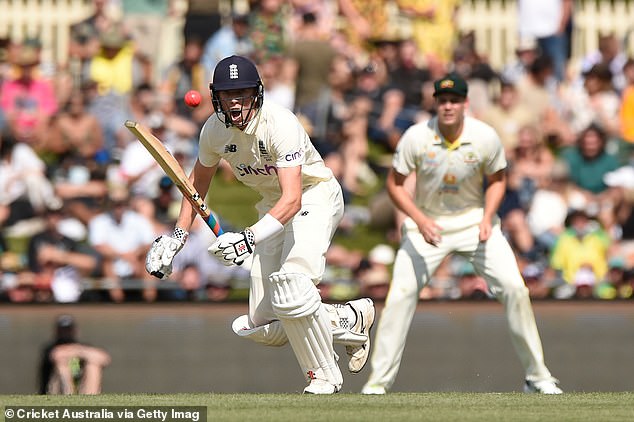 ‘I know it’s not his fault, not his call. But you can imagine Marnus Labuschagne in that same situation, he would’ve been diving from two or three yards out from the crease.’

However, former England opener David Gower and bowler Steven Finn showed more sympathy towards Burns and were instead critical of Crawley’s decision to call Burns through for a run

Commentating for BT Sport, Gower said: ‘The big screen delivers the bad news to Rory Burns who, through absolutely no fault of his own, leaves the field runless. It was a dreadful call from Zak Crawley.’

Finn, meanwhile, told BBC Test Match Special: ‘That’s a horrible start. You have to feel for Rory Burns, he’s been stuck on the barbecue by Zak Crawley.’ 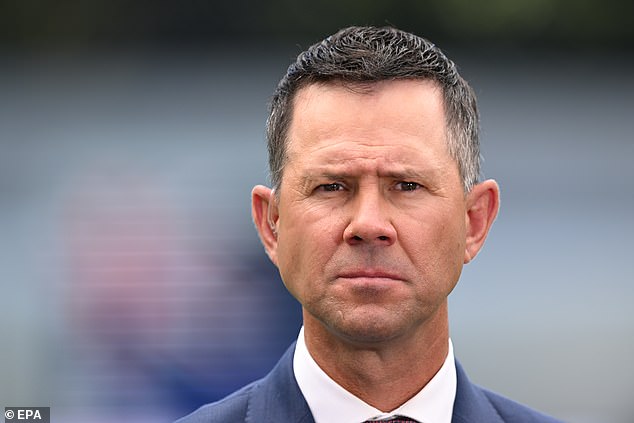 Burns was left out of the third and fourth Test matches in Melbourne and Sydney in a tour which has seen him score just 51 runs in five innings, 34 of which came in the second innings of the day-night game in Adelaide.

The Surrey batsman has already been dismissed for a duck Down Under, bowled round his legs by Mitchell Starc from the first delivery of the series in Brisbane.

But his latest dismissal caused a nightmare start for England, who had bowled Australia out for 303 earlier on in the session, with Nathan Lyon playing a fine cameo.

But the tourists would also lose Crawley before lunch, who was caught at short leg by Travis Head off Pat Cummins. 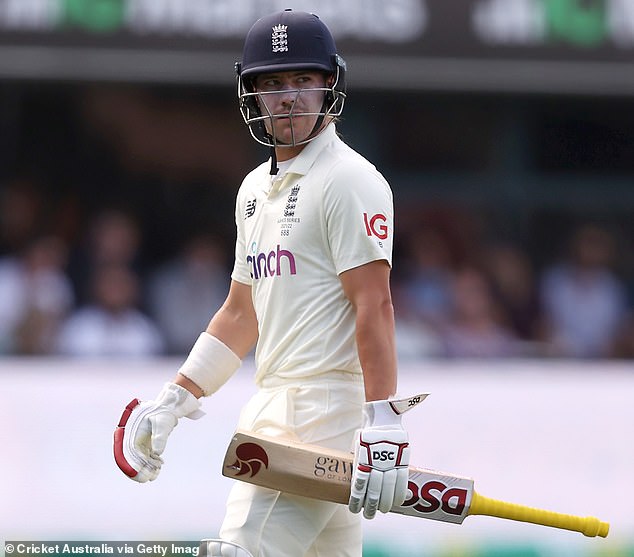