He’s the politician who is making a name for himself on Australian Survivor.

And on Sunday, George Mladenov proved he’s making the most of his newfound platform by encouraging fans of the show to get vaccinated.

Speaking to news.com.au, the reality star, 31, said despite his young age he has already had his first dose of the AstraZeneca vaccine this week. 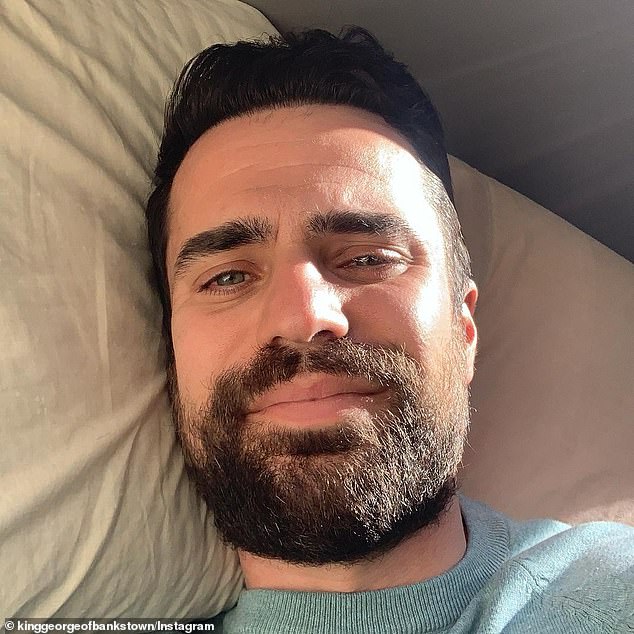 Vaccinated: Australian Survivor star George Mladenov, 31, (pictured) is making the most of his newfound platform by encouraging fans of the show to get vaccinated

‘I’ve noticed with a few of my friends they’re of the mindset where they’re comfortable with AstraZeneca now,’ he said.

‘I want a freedom day more than anyone else and the only way we’re going to get there is if we take action, get vaccinated and get immunity.’

The coronavirus vaccine is a vital measure being taken to protect the community from the spread of the virus. 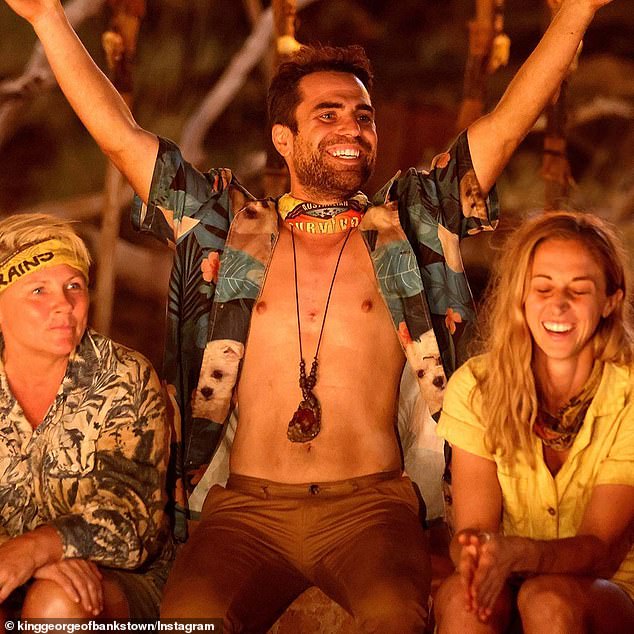 I want a freedom day more than anyone else’: Speaking to news.com.au, the reality star said despite his young age he has already had his first does of the AstraZeneca vaccine

Covid-19 can cause serious illness, ongoing health problems and even death.

The Pfizer vaccine is in short supply in Australia and it is not yet available to people under 40.

Instead, younger Australians can get the abundant AstraZeneca vaccine via their GPs because the government is prioritising Pfizer jabs for people aged 40 to 60.

George caused quite the stir on Australian Survivor this week, as his fellow team mate Cara Atchison sensationally played her hidden immunity idol to save him. 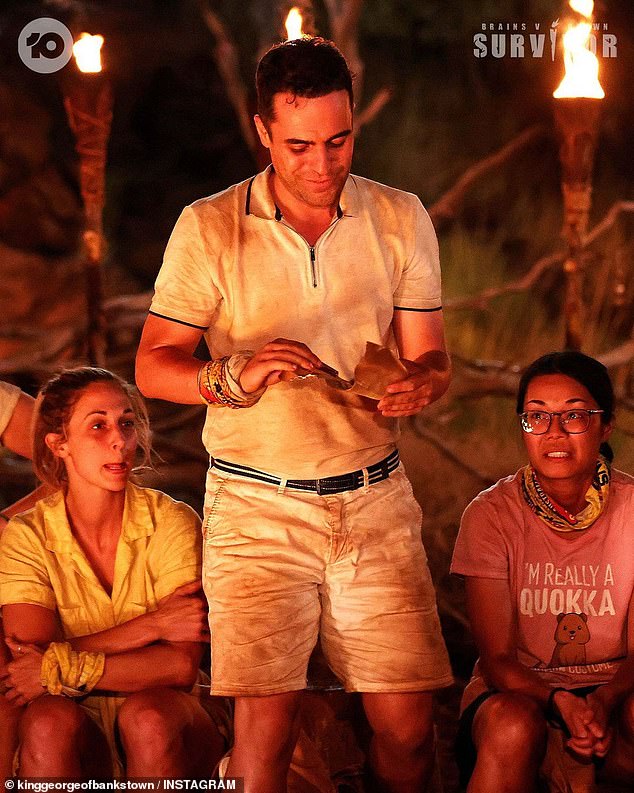 ‘I’ve noticed with a few of my friends they’re of the mindset where they’re comfortable with AstraZeneca now,’ he said

‘Why did you do that?’ a clearly stunned George uttered, before bursting into tears. ‘You shouldn’t have done it.’

‘Because I wanted to,’ she responded.

But it appeared her plan to save her friend soon backfired, as the rest of her teammates voted to eliminate her from the tribe.

‘You’re so selfless,’ George, who would have gone home had he not have been saved by the idol, said. 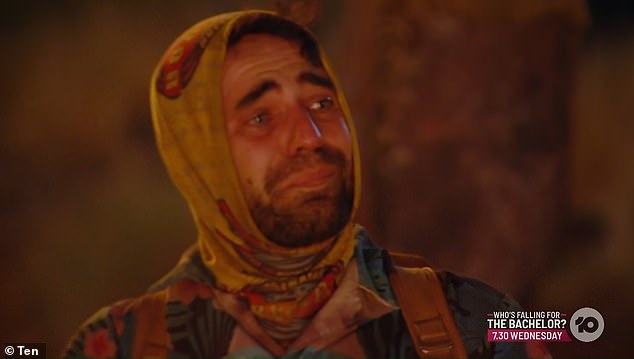 Shock twist: Australian Survivor fans were left in shock on Tuesday night, after Cara Atchison chose to give her immunity idol to George – before getting voted out herself

But as Jonathan snuffed her torch and sent her packing, there was another twist in store for Cara.

As she walked to leave camp, she held her head in her hands in shock as she realised she’d been given a second chance to join the rival Brawn tribe – despite being enemies with them since arriving on the show.

‘Your tribe may have spoken but your game is not over. Another tribe is waiting for you. Take your torch and join them,’ a board read, before the episode dramatically ended. 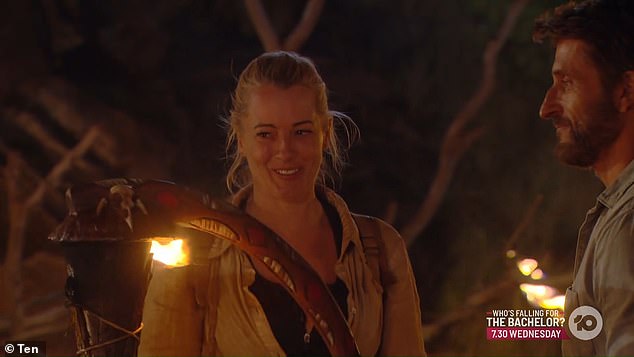 Out… or is she? It appeared Cara’s plan to save her friend soon backfired, as the rest of her team mates voted to eliminate her from the tribe – but a surprise twist meant she was saved