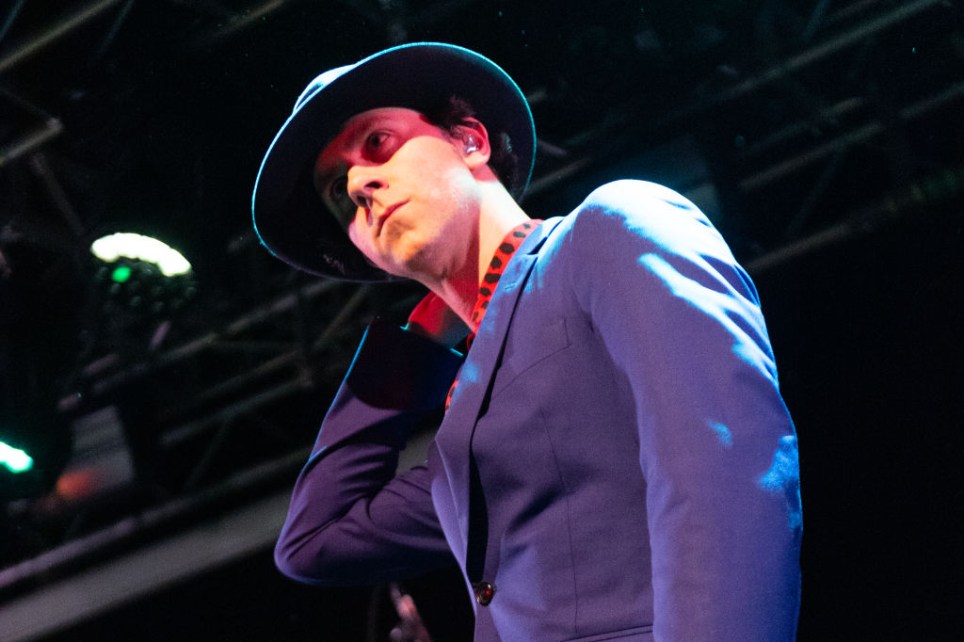 Paul Smith of Maximo Park on refining his rider and the future of live music amid the pandemic (Picture: Roberto Ricciuti/Redferns)

Maximo Park are ready to embrace the future of live music amid the coronavirus pandemic, having performed their first shows indoors earlier this year.

Having connected with fans through their top five album Nature Always Wins (via a brief chart battle with some Alice Cooper character), the band have held online listening parties and live streams to keep reaching out during lockdown.

Now members Paul Smith, Duncan Lloyd, and Tom English are back on stage and finally getting to play their latest material – recorded in isolation – live.

And for dynamic, sharp-suited front man Paul it was about time too. Metro.co.uk caught up with him to talk about the shows.

Hi Paul! How did you find your first post-lockdown gig?

It was a really memorable first gig back. We performed for Banquet Records in London, a matinee show and then a later one. There was a fire alarm and then an evacuation at the end of the first gig! It wasn’t an actual fire but all the power had gone from the whole block which delayed the second show. We were going to perform a few songs outside – a guy even went and got his amplifier from home that was battery operated so we could do it – then everything came back on.

You played in your stomping ground of Newcastle too.

It was the Tyne Theatre which is a beautiful venue. For a first gig back in a year in the city where we’ve lived since we were students here, it was great to be at this place we’d never played before that we’d always wanted to.

We anticipated being back on stage and thought it was going to be this cathartic thing but it was more normal than I’d anticipated. I thought, “This is what I do, this is my life and I’m lucky to have this as a job.”

Your concert was socially distanced per Government guidelines – how did you find the changes?

It was noticeable but then you attune to it and it becomes part of the deal. I try and prepare myself for different performances and I’m aware that people are not as maybe lost in the moment as if they were dancing. They’re more focused on what you’re doing and I felt like I was trying to get the balance right. I don’t force things, I try and be led by what’s happening there and then so I was aware there was a more reserved crowd.

As we go forward we’re still going to perform in small venues and it remains to be seen how people take to that.

Do you hope the changes to live music and seating arrangements stays?

I think everything has to be driven by science, then people make their own calculated decisions. I feel bad that people might not feel able to come to concerts but at the same time the world has to move on in some way and find ways around what we’re going through.

There’s a long way to go yet but it’s about managing that and finding ways for people to enjoy things. There’s the ongoing debate about vaccine passports, I don’t think that’s unreasonable but I’m concerned it excludes some people. It’s going to be interesting to see what individual venues are going to do.

Do you think you will continue with online gigs and listening parties to include people who might not feel comfortable with going in person yet?

If things go on the way they are we’ll continue to try and connect with people in different ways. We make music for everybody, we make music to connect with people. These are the sort of people who we should be looking after and helping them through this period because it’s going to be a time of unlocking as, as we keep being told, a relaxation of rules. You don’t want people to feel excluded and left out.

Paul, Duncan and Tom will find ‘new ways’ to connect with people

Duncan and Paul on stage in Newcastle last year (Picture: Getty)Have you tried any new material on stage yet?

No, we are writing new songs though. We’re actually altogether making music and the music will mutate as we go along.

There’s a couple of songs on the new record Nature Always Wins that are very upbeat and propulsive and we’re trying to work out a way of playing them live because we love the songs.

Lots of fans like Versions Of You, yet it’s not an official single. How come?

There is a live version of it, but there was a lot of internal debate. All of us wanted to put it out, but we’d already put out All Of Me, this mid tempo, anthemic love song, which Versions Of You is. With each single we want to show different sides to the band so anyone listening can get an idea of the variety of the record. You don’t want to be known for just one thing.

Paul thinks the pandemic will ‘definitely affect’ some of the lyrics (Picture: Getty Images)Will you reference the pandemic in any new material?

I’m in two minds. I don’t want a cliched lockdown song. If you get there first, you’ve done it first but by the time our next stuff comes out we’ll know which themes have been covered.

It’s dominated everybody’s life, and our songs are about life and trying to elevate everyday things into something special. It’ll definitely affect some of the lyrics, I’m sure. It just remains to be seen.

What are your backstage rituals?

It’s practical but I do a lot of vocal warm ups. I’ll have a shave, I’ll try and look smart. For Maximo Park shows I might do the odd stretch before I go on, especially as I’m getting older, people coming in expecting the high octane shows know I’m still capable. 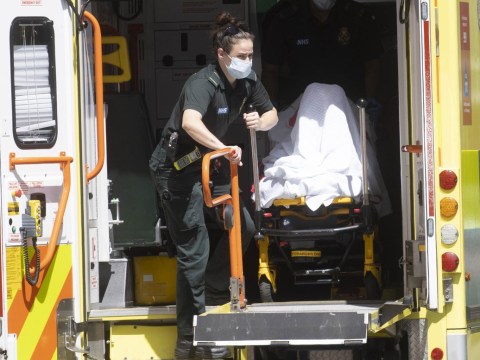 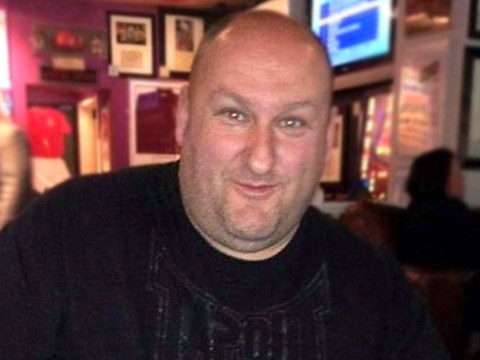 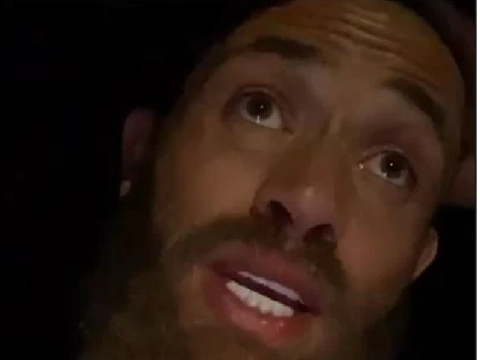 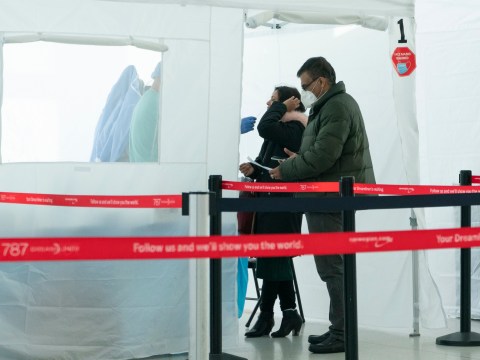 What’s on your tour rider – has it changed since you last performed?

We’ve been refining it. I used to have a Vivienne Westwood tie but we realised how much it costs. People think it’s just free stuff that’s added on but it’s not, the rider comes out of your fee in the end.

They made their latest album during lockdown (Picture: Instagram)

We have five postcards with a local stamp from wherever we are on them, then I’ll usually send someone a postcard from wherever we are in the world. Otherwise it’s local beers. I’m not a beer drinker so I’ll have a Coke Zero or something just to give me a pep before the show, but it’s not always needed. We ask for a broadsheet newspaper, we get The Guardian. We like to eat, we like to stay well informed and stay hydrated.

Do you have any advice for other artists returning to the stage in the coming months?

Because we’ve got a new album I resurrected my red notebook that I used to have on stage. In the early days there was a song I couldn’t remember so I made a performance aspect out of it. So I’d say you might need some props just to get back into performing again.

Not to make you give away trade secrets, but what else is in the red notebook?

I basically write the words or if we’re in a foreign country I’ll write down things I want to say. It’s a kind of safety net.