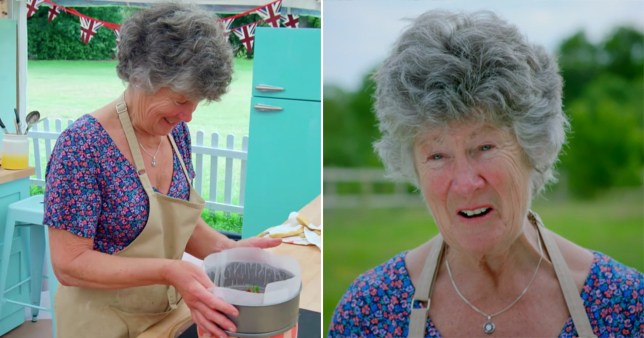 Maggie did not make it through after a hard week (Picture: Channel 4)

Viewers of the Great British Bake Off were saddened but not surprised as Maggie was the latest baker eliminated from the show.

The 70-year-old retired midwife had a difficult week, having struggled with most of the challenges, leaving her in last place at the end of Tuesday’s episode.

She had used the wrong flour while making her sticky toffee pudding, before taking her joconde sponge out of the oven too soon.

Though she went to all the effort of completely remaking her strawberry-patterned creation, it wasn’t enough to save her in the end.

After it was announced that she would be leaving, Maggie told viewers: ‘The whole thing has been so fun and just to be part of it is a complete joy.’

She joked: ‘Nothing can beat delivering a baby and bringing a new life into the world but it comes second!’

I knew that Maggie was going to be leaving but I’m still so sad #GBBO pic.twitter.com/QSzTM66WHg

Sorry to see you go Maggie but there we are #GBBO

She was lovely and such a sport #GBBO

Viewers tweeted: ‘I knew that Maggie was going to be leaving but I’m still so sad’ and ‘oh maggie  you’re my winner x’.

Others added: ‘Maggie it wasn’t your week and you had a real stinker’ and ‘Sorry to see you go Maggie but there we are.’

Elsewhere, star baker of the week was Chigs, with him getting the coveted Hollywood Handshake from Paul Hollywood after creating a magnificent pavlova in the first challenge.

Paul said of Chigs: ‘He smashed it out of the park, all three bakes were exceptionally good.’ 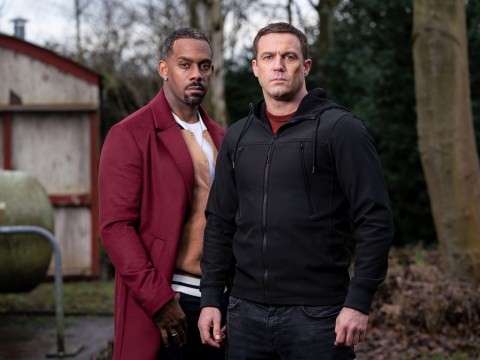 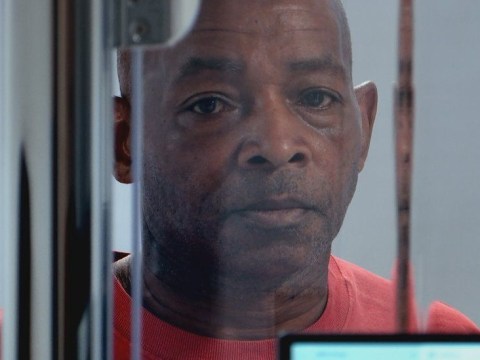 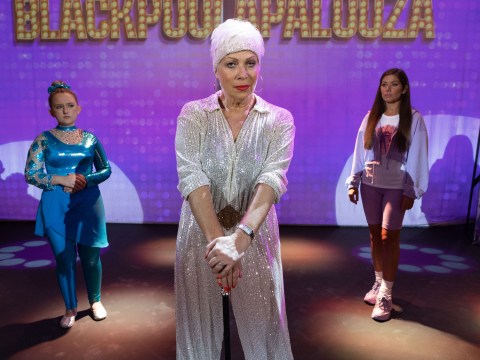 Vegan baker Freya meanwhile felt like she ‘scraped through’ the week after serving up a soggy pavlova and a tuile she had dropped on the floor to go with her sticky toffee pudding.

It was also announced that next week will be German week in the GBBO tent, leaving viewers excited to see Jurgen excel.

MORE : Bake Off viewers grossed out as Freya serves up sticky toffee pudding with tuile she dropped on the floor

MORE : Great British Bake Off 2021: Inside Jurgen Krauss’s life away from the tent