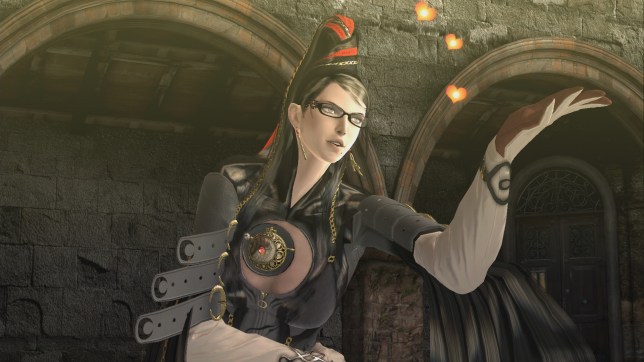 Comments from the voice actor behind Bayonetta have fans worried that she hasn’t come back for the upcoming third game.

Fans of Bayonetta have been starved for information regarding the stylish witch’s third adventure, Bayonetta 3, ever since its teaser trailer announcement in 2017.

The only news we’ve had are constant reiterations that the game isn’t cancelled, with developer PlatinumGames recently stating that it’s up to Nintendo when it gets to show the game off again.

As if fans weren’t anxious about the state of Bayonetta 3 already, comments from Hellena Taylor, Bayonetta’s voice actress, suggests that she hasn’t been brought back to reprise the role.

Recently, Taylor expressed gratitude to her fans on Twitter. When one such fan said they couldn’t imagine Bayonetta without Taylor’s voice, she responded ‘Well you might have to.’ She added that she is bound by a confidentiality clause, meaning she legally can’t confirm if she has been replaced or not.

Taylor has voiced the character since the first game and has reprised the role for every subsequent appearance Bayonetta has made, including the Bloody Fate anime film and her guest appearances in Anarchy Reigns and Super Smash Bros.

Given her iconic status, the question becomes why she would be replaced at all, especially since she’s clearly still happy to voice the character. However, it’s been suggested that it could be due to Taylor being part of a voice actors union.

Nintendo has a tendency to only use non-union actors and while it’s unclear if they’re that involved with the minutiae of Bayonetta 3’s development it could be one explanation for Taylor not returning.

As pointed out in the replies to one of Taylor’s tweets, a similar thing has happened once before with Nintendo. Ali Hillis voiced the character Palutena in Kid Icarus: Uprising, but not in Super Smash Bros. for 3DS & Wii or Super Smash Bros. Ultimate. In 2018, Hillis explained that this was because Nintendo went with a non-union dub for the Super Smash Bros. games.

I sure wish I was!! I had to pass the role on cuz Nintendo took the game non-union. ð¢ Iâm gotta stand w my peeps! https://t.co/n2DaqwNLQ5 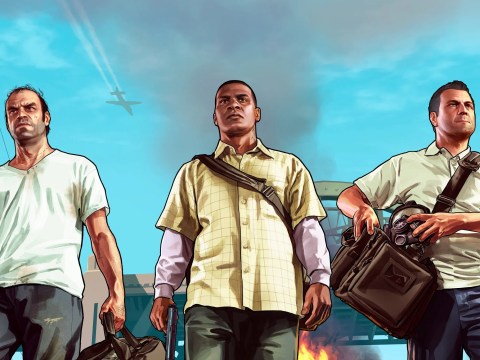 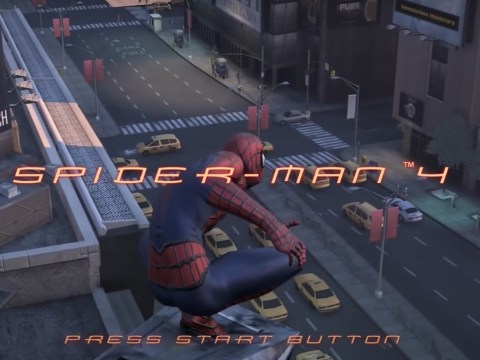 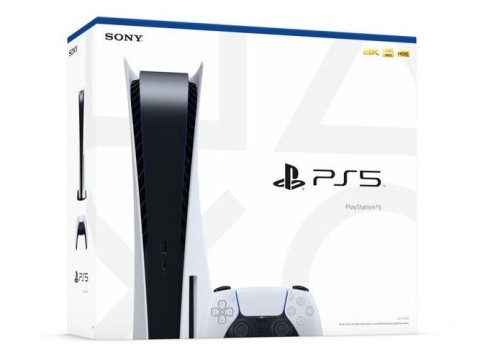 One other possibility is that Taylor has already recorded her dialogue for Bayonetta 3 and she’s implying that that will be her final time in the role. Or perhaps this will be Bayonetta’s final appearance in a game, but considering the character’s popularity that seems very unlikely.

Either way, fans won’t know for certain until Bayonetta 3 footage is shown and Bayonetta opens her mouth. And while PlatinumGames has previously said that it’d like to show something this year, there’s ultimately no guarantee.

Bayonetta 3 is in development for the Nintendo Switch.

MORE : Bayonetta PC review – the witch is not dead