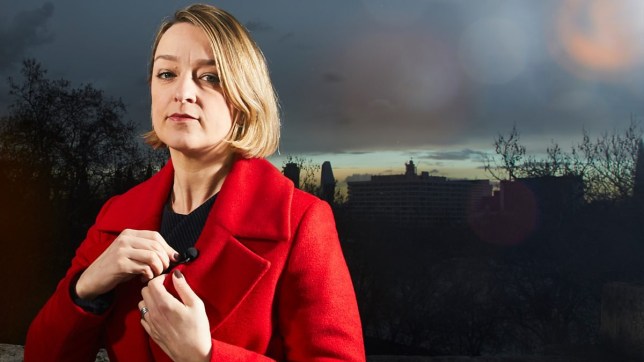 Laura Kuenssberg is reported to be leaving her role (Picture: BBC)

Laura Kuenssberg is to join the Today programme as part of a major BBC reshuffle, according to reports.

It’s been claimed the journalist is negotiating a step away from her role of the past six years to join the radio programme.

According to the Guardian, a reshuffle of senior on-air staff is currently underway, although, the deal with Kuenssberg is yet to be signed off and no time frame is confirmed.

If she takes up a post at the flagship Radio 4 current affairs show, it will mean Today will have a roster of six presenters.

Her departure would also leave open the key role of political editor at a time when the future of the BBC licence fee is being negotiated.

While the BBC is yet to publicly comment on the reports involving Kuenssberg, it released a statement instead focusing on the broadcaster’s efforts to appoint a new North America editor, with Jon Sopel known to be leaving his role.

A spokesperson said: ‘The North America editor role is currently being advertised internally and the role will go through the normal recruitment process; it’s a bit soon to start speculating about the outcome of this, let alone other jobs which aren’t actually vacant.’

Kuenssberg – who is the first female to be the Beeb’s political editor – has been a contentious figure during her tenure, a time which included the Brexit referendum and two general elections. It’s also coincided with unprecedented scrutiny of how the national news agenda is shaped by the broadcaster’s political journalism.

She faced accusations of bias from across the political spectrum through the UK’s departure from the EU, and amid concerns for her safety was forced to attend the autumn party conference season in 2017 with a bodyguard. 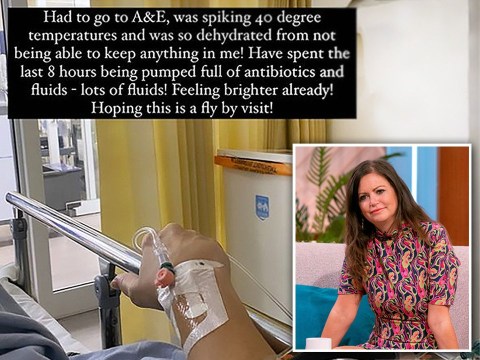 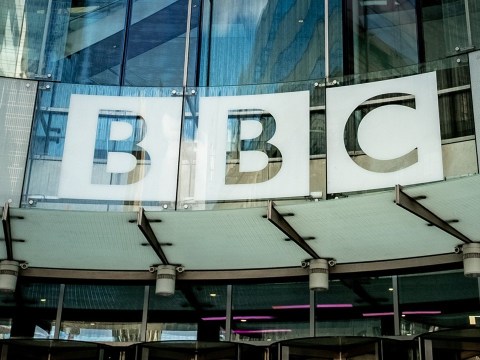 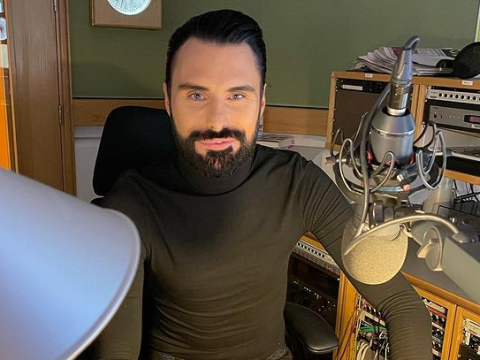 Amid shuffle reports, the publication also claimed Andrew Marr was one figure who wouldn’t be moving, after being given a fresh contract to continue his Sunday morning political interview show. Sources suggested this was due to his work producing BBC programmes that will be broadcast when the Queen dies.

MORE : BBC’s You, Me and the Big C podcast host Deborah James rushed to hospital days after celebrating chemotherapy success amid cancer battle

MORE : Rylan reveals he ‘wasn’t’ good, but insists he is now after BBC return amid marriage split