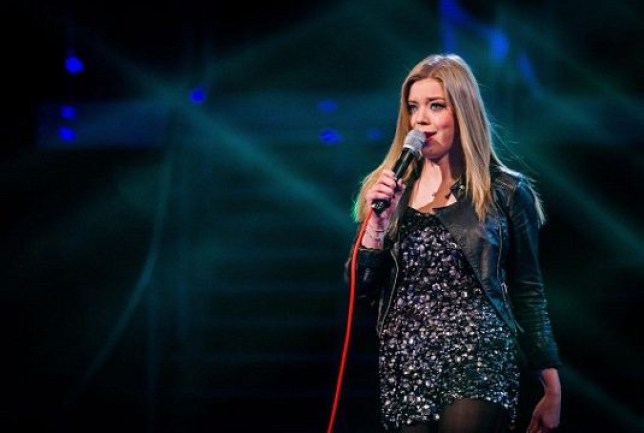 Becky Hill was 18 and a school student when she first auditioned for The Voice (Credits: © PA)

Singer Becky Hill has revealed she didn’t take her time on The Voice too seriously, and believes this was the key to her success.

Becky, 27, appeared on the first series of The Voice UK in 2012 and, after being mentored by Jessie J, reached the semi-finals of the competition.

The Gecko singer has certainly come a long way since first appearing on the show as an 18-year-old school student, but The Voice is where she made her name – not that she was thinking about that at the time.

Becky told Metro.co.uk: ‘I didn’t take it seriously at all!’

‘But I think that was the key. A lot of people felt it was the be-all and end-all.

‘I thought it was an excuse to get me out of my coursework!’ she added.

The chart-topper explained that she ‘didn’t expect anything’ from the show and ‘didn’t put any pressure on myself’, instead seeing The Voice as ‘a massive opportunity and a load of fun’.

While it was certainly fun, it also became the launchpad for a hugely successful career, meaning Becky’s mantra of not taking it seriously could well have worked.

Becky was the first contestant to have a number one single on the Official Charts and, almost 10 years later, is continuing to tour, collaborate with major artists, and is currently working on her second studio album.

Her recent collaboration with David Guetta for single Remember has seen the pair peak at number three in the charts, which Becky says is ‘amazing – I’ve been listening to his music since I was about nine years old.’

Now fresh off the back of a national sold-out headline tour, her new single My Heart Goes edging close to the top 10 in the charts, a new Christmas song to be released in the coming weeks and set to perform solo for the first time at Capital FM’s Jingle Bell Ball, Becky is planning her next move: ‘World domination!’

The singer wants to perform on every TV show, from Graham Norton to Jonathan Ross, and is eager to secure a collaboration with Calvin Harris, who Becky describes as ‘probably the best DJ and producer in the world’.

‘Calvin is probably busy looking after his cabbage patch,’ she said of the man who enjoys showing his Instagram followers pictures of his home-grown vegetables. ‘But I’ll keep on mentioning his name in interviews and see where that gets me!’

As of now, Becky is collaborating with global alcohol brand Tia Maria for the launch of its new Tia Maria Matcha, with the classic creamy liqueur taking on a Japanese twist.

The collaboration included a competition for fans to win a meet and greet with Becky, as well as a special Q&A and a masterclass from the singer on how to make great Tia Maria Matcha cocktails.

‘Yeah, the cocktail making went horrifically wrong’, Becky laughed. ‘It was more like “How not to make a Tia Maria Matcha cocktail”.’ 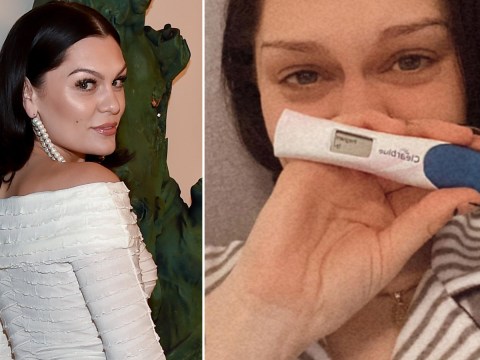 Jessie J devastated as she miscarries baby after secret pregnancy 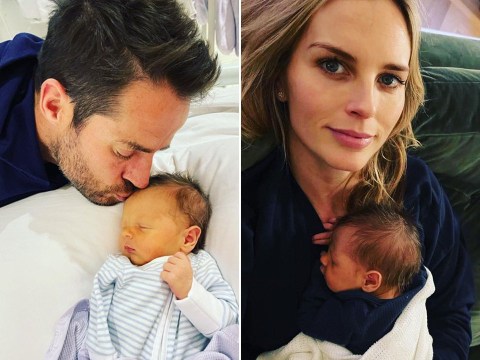 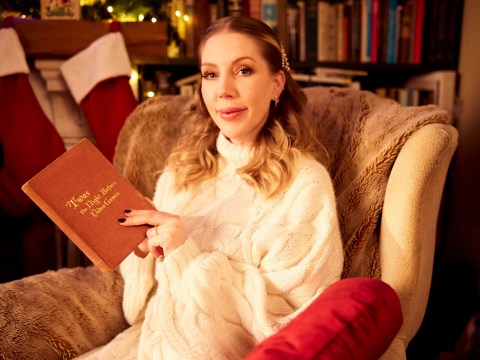 ‘I’m not the most collected of people. I am very clumsy, and that definitely showed in the cocktail making.’

For more information on the campaign and Tia Maria Matcha you can visit Tia Maria’s website.