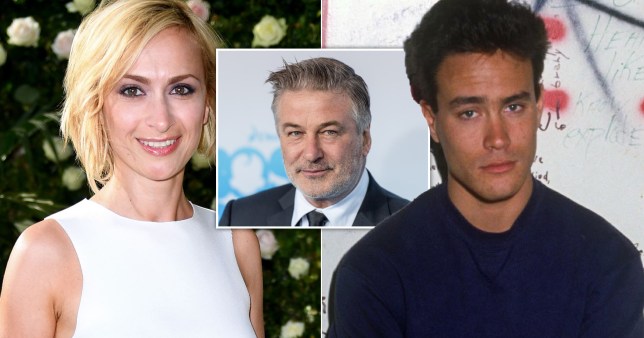 Brandon Lee’s sister has spoken out after the death of cinematographer Halyna Hutchins, who was shot by a prop gun discharged by Alec Baldwin on set.

Hutchins, 42, was injured when a prop gun was discharged by Baldwin, 63, on the set of the Western movie Rust.

She was taken to the University of New Mexico Hospital by helicopter, and was pronounced dead at the hospital.

A post from the official Brandon Bruce Lee Twitter account, which Shannon runs, read: ‘Our hearts go out to the family of Halyna Hutchins and to Joel Souza and all involved in the incident on “Rust”. No one should ever be killed by a gun on a film set. Period.’

Brandon Lee died when he was 28 years old after a similar incident on the set of The Crow.

Our hearts go out to the family of Halyna Hutchins and to Joel Souza and all involved in the incident on âRustâ. No one should ever be killed by a gun on a film set. Period. ð

The actor had been filming a scene where his character was shot when he was struck in the abdomen by an improperly made dummy round.

Prior to the scene, the gun was loaded with the cartridges with the powder charges removed, but the primers had not been, and after one of the rounds was fired, a bullet was pushed into the gun barrel and had become stuck.

When the gun, which was loaded with blank rounds for the actual scene, was fired by actor Michael Massee, who played Funboy, during filming, a blank round was fired and dislodged the bullet with almost the same force as if the round was live.

After Lee fell backwards, the crew thought he was still acting before realising he had been shot.

The actor was rushed to hospital and underwent six hours of surgery but was pronounced dead on March 31, 1993.

His death was ruled an accident due to negligence.

Michael Massee, who died in 2016 aged 64, took a year off from acting and never saw The Crow, which was released posthumously, having been traumatised by the tragedy.

In an interview with Extra 15 years later, he said: ‘I just took a year off and I went back to New York and didn’t do anything. I didn’t work. What happened to Brandon was a tragic accident… I don’t think you ever get over something like that.’

Another on set firearm accident led to the death of actor Jon-Erik Hexum in 1984.

During a break in filming for the CBS series Cover Up, Hexum was playing with a firearm, not realising a blank was still in the prop gun, and accidentally shot himself.

The 26-year-old died six days later from his injuries.

The Santa Fe Police Department is investigating the death of Hutchins, and confirmed that no charges have been filed.

A statement read: ‘According to investigators it appears that the scene being filmed involved the use of a prop firearm when it was discharged. Detectives are investigating how and what type of projectile was discharged.’

Rust’s director Joel Souza, 48, was also injured, and was in critical condition when he was taken to Christus St Vincent Regional Medical Centre. 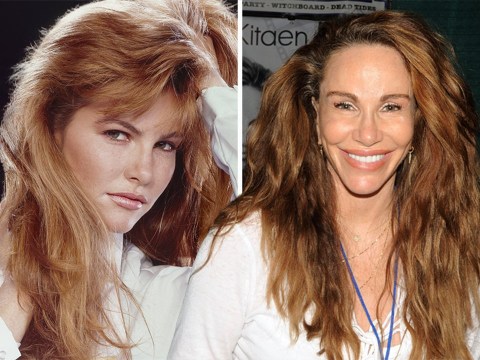 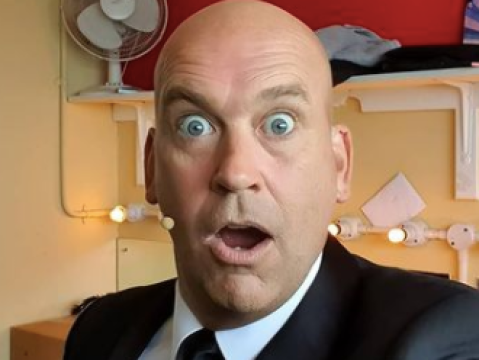 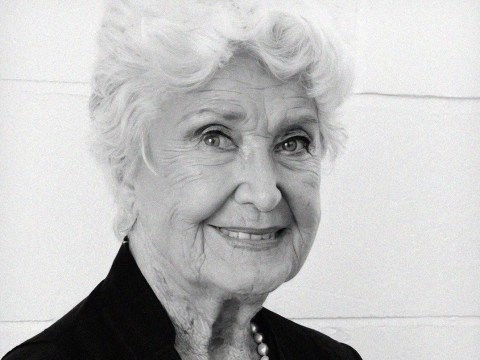 A spokesperson for Rust said: ‘The entire cast and crew has been absolutely devastated by today’s tragedy, and we send our deepest condolences to Halyna’s family and loved ones. We have halted production on the film for an undetermined period of time and are fully cooperating with the Santa Fe Police Department’s investigation. We will be providing counselling services to everyone connected to the film as we work to process this awful event.’

Hutchins was born in the Ukraine and lived in Los Angeles, and graduated from the American Film Institute Conservatory in 2015.

She previously worked on the indie films Archenemy, Blindfire and The Mad Hatter.

Who is Halyna Hutchins?

Halyna Hutchins, a mother of one, was born in the Ukraine and grew up on a Soviet military base in the Arctic Circle before attending Kyiv National University.

After graduating with a degree in international journalism, she worked as an investigative journalist for British documentaries in Eastern Europe.

However, Hutchins’ true passion lay in filmmaking, and she moved to Los Angeles, where she got work as a production assistant and a grip electric.

She also shot her own short films, inspired by cinematographers including Christopher Doyle and Sergey Urusevskiy.

On the advice of cinematographer Robert Primes, Hutchins enrolled the filmmaking MFA programme at the American Film Institute Conservatory in 2013 and graduated two years later.

In 2018, Hutchins was one of eight female cinematographers selected for the inaugural 21st Century Fox DP Lab, and in 2019, she was chosen as a Rising Star by American Cinematographer magazine.

Hutchins went on to work on films including horrors The Mad Hatter and Darlin’ and police drama Blindfire, and the BET+ series A Luv Tale: The Series.

She also worked on the Joe Mangianello mystery thriller Archenemy, which premiered at Beyond Fest 2020 and received a nomination at the Sitges International Film Festival.