Brazil boss Tite has left out Renan Lodi for their upcoming World Cup qualifiers against Ecuador and Paraguay because the Atletico Madrid full back has not had a full course of COVID-19 vaccines.

‘Renan Lodi was excluded from the possibility of being called up due to his non-vaccination,’ Tite told reporters on Thursday. ‘He missed the chance to compete (for a place).’

The team’s director, Juninho Paulista, noted that Lodi wouldn’t have been able to enter Ecuador, where the team will play on January 27 in Quito. 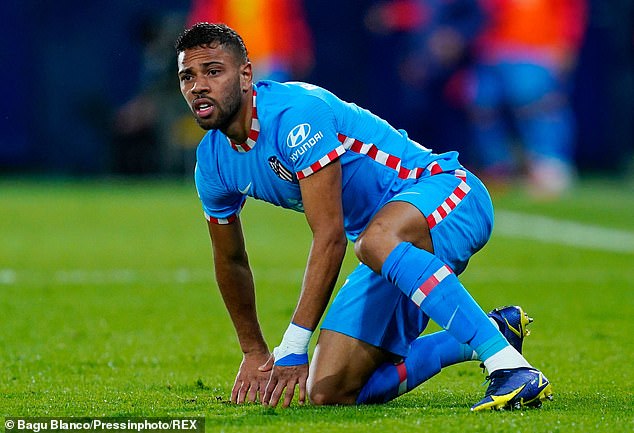 Ecuador requires those entering the country to be fully vaccinated, he said.

He would also need to enter a five-day quarantine when flying to Brazil ahead of the February 1 match against Paraguay in Belo Horizonte.

Tite said he did not agree with those who are reluctant to take the vaccine in the midst of the pandemic.

‘I personally believe that vaccination is a social responsibility, it’s both mine and the person’s alongside me,’ he said at the squad announcement in Rio. 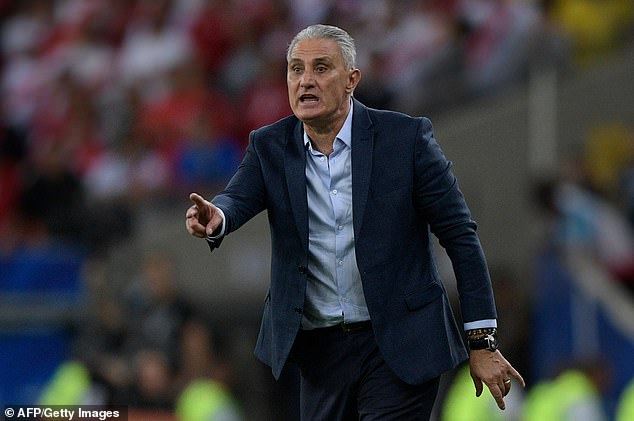 Renan Lodi is currently in Saudi Arabia where Atletico Madrid will play Athletic Bilbao later on Thursday in the second semi-final of the revamped Spanish Super Cup.

Meanwhile, Tite recalled veteran right back Dani Alves back to the national setup while Philippe Coutinho was also named in the 26-man squad.

Coutinho has not played for Brazil since October 2020 but did make the subtitutes bench for recent games against Argentina and Colombia.

His call up comes days after he sealed a sensational loan return to the Premier League, where he will play under former Liverpool team-mate Steven Gerrard at Aston Villa.

Brazil have already qualified for the Qatar World Cup and sit top of the 10-team South American group with five matches remaining. 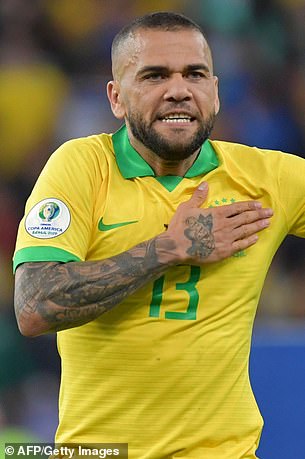 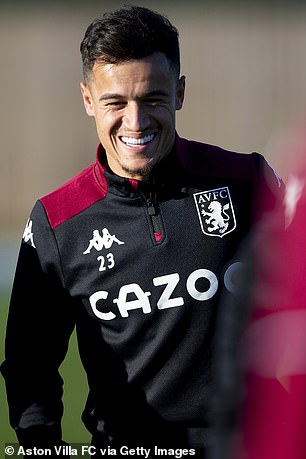 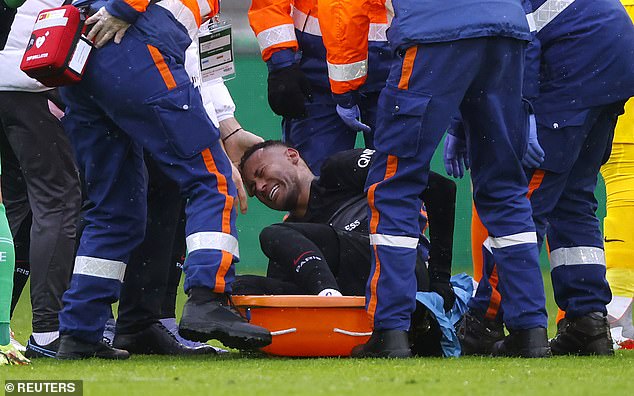 Neymar was also left out due to an ankle injury but Alves, who returned to competitive football with Barcelona last week, returns for the first time since leaving Sao Paulo in September last year.

Meanwhile, FIFA has yet to decide on the outcome of Brazil’s suspended game against Argentina in Sao Paulo in early September.

The game was stopped after seven minutes due to four England-based Argentina players allegedly breaching coronavirus protocols. Three of the players were on the field at the time.