The 22-year-old joined Getafe from Barcelona a year ago after a spell on loan and now has a £15million buy-out clause.

Cucurella, who can also play at left back and left midfield, is currently with Spain’s squad for the Tokyo Olympics. 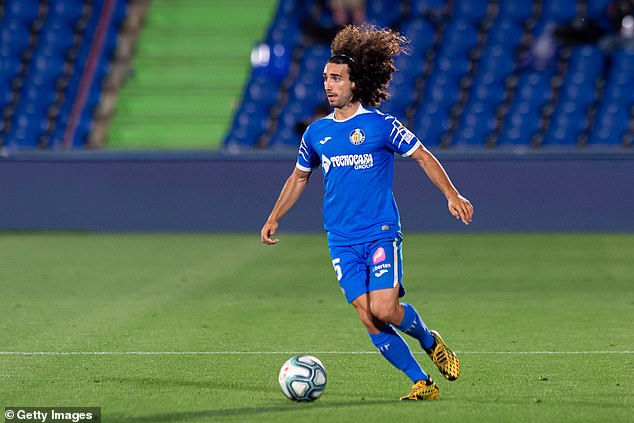 Brighton are working to sign Getafe defender Marc Cucurella, who has a £15m buy-out clause 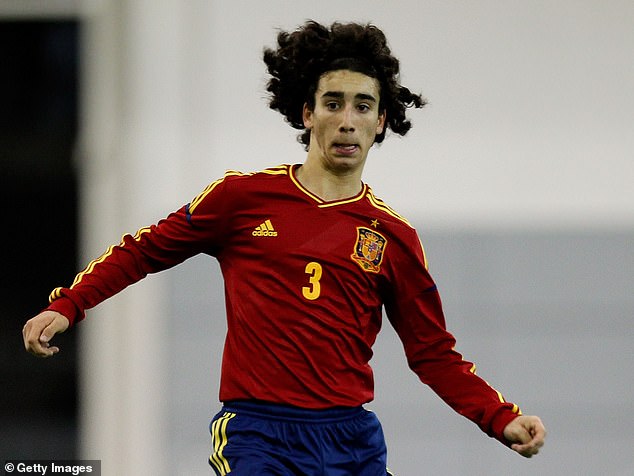 He has been capped once by Spain and could replace Bernardo, who left Brighton earlier this summer.

Brighton face Getafe on August 7 in a friendly after the game was given government clearance.

The Seagulls also added 6ft 8ins goalkeeper Kjell Scherpen, 22, from Ajax on Friday to strengthen their ranks after Mat Ryan left for Spanish side Real Sociedad. 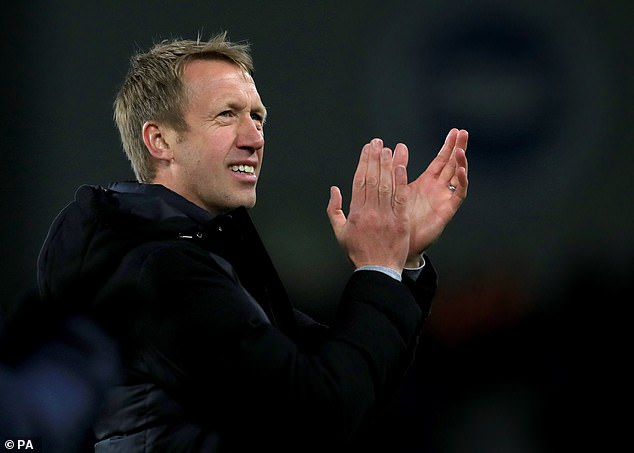 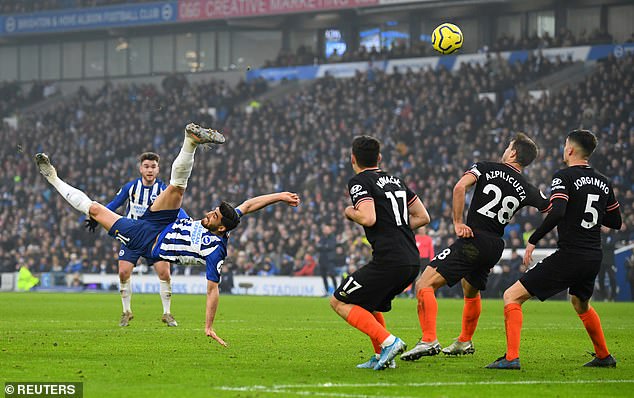 Alireza Jahanbakhsh, who scored a fine overhead kick against Chelsea, has joined Feyenoord

Meanwhile, winger Alireza Jahanbakhsh has ended his three-year spell at Brighton and returned to Holland to join Feyenoord on a three-year deal for an undisclosed fee.

Iranian Jahanbakhsh struggled for regular game time across his three seasons on the south coast, only playing 50 times in all competitions and scoring twice.

However, he will be remembered for his stunning overhead kick against Chelsea in January 2020.