The England fly-half lit up his school team four years ago and the class of 2021 are following suit having scored a total of 100 points in three successive wins.

After early season defeats by champions Cranleigh and Hampton, Brighton have picked up to beat Dulwich (37-0), Trinity (21-7) and RGS High Wycombe (42-5). 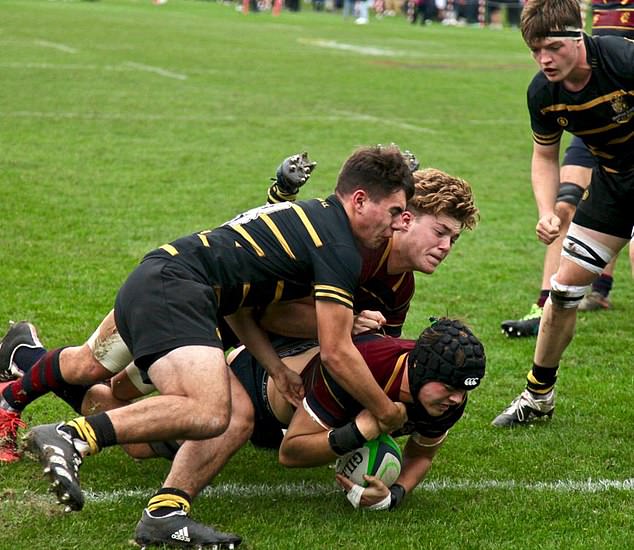 Director of rugby Nick Buoy says the team are maintaining the reputation forged by Smith who has helped inspire Harlequins to a Premiership title and to earn himself a place in the England squad.

Buoy added that this group had followed the exploits of Smith and another ex-pupil in James Chisholm, the Quins back-row.

‘Like Quins, we’ve been scoring tries from all areas of the field,’ reports Buoy about how Brighton have made their mark in this national merit table, sponsored by SOCS, the school management company.

The school’s lead players this campaign are forwards Jonny Smith and Harry Browne alongside scrum-half Charlie Clare while a speedster out wide is Keelan Farrell.

Captain Smith was player-of-the-tournament at last weekend’s prestigious St Joseph’s Festival following in the footsteps of his famous namesake. Brighton only came unstuck in the final, losing 10-7 to Millfield who posted a record seventh title.

The success showed that Millfield will be a force when the Trophy resumes after the half-term break. They have already beaten former champions Wellington, 26-20, and look set to race up the table building on three wins so far. 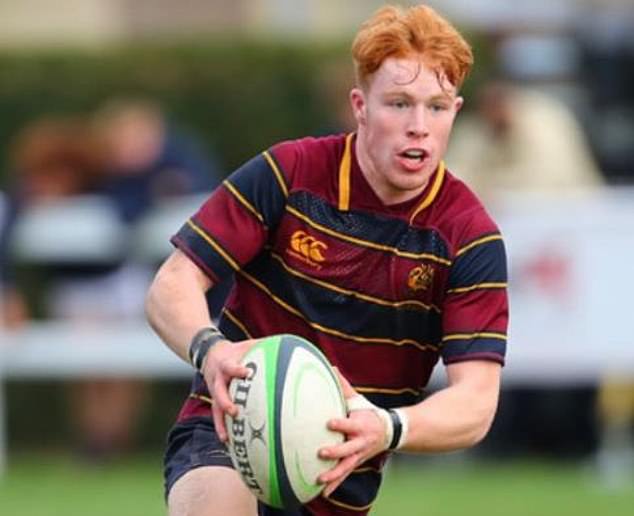 Former champions Sedbergh are another heavyweight team to show their strength in the past couple of weeks.

After a delayed start to the campaign, the Cumbrians defeated Whitgift in a re-arranged match last weekend, 52-13. A powerful second-half display took Sedbergh clear with three tries for centre Nicola Bozzo.

Sedbergh are presently second in the table having won four games so far. They are narrowly behind leaders KCS Wimbledon who are unbeaten in five matches.

KCS, who have claimed the scalp of champions Cranleigh, are one of four teams to have posted five wins so far alongside Epsom College, Kirkham and Monmouth.

Epsom finished third the last time the Trophy was played in 2019, losing only once to the eventual champions Cranleigh. 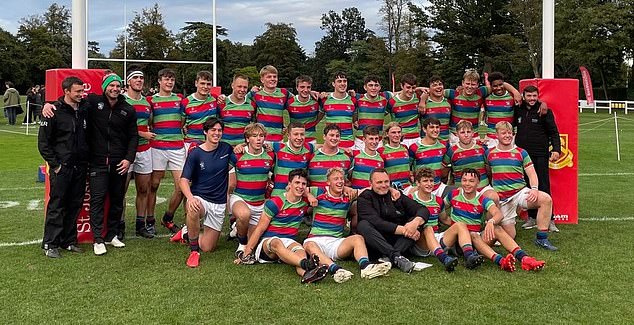