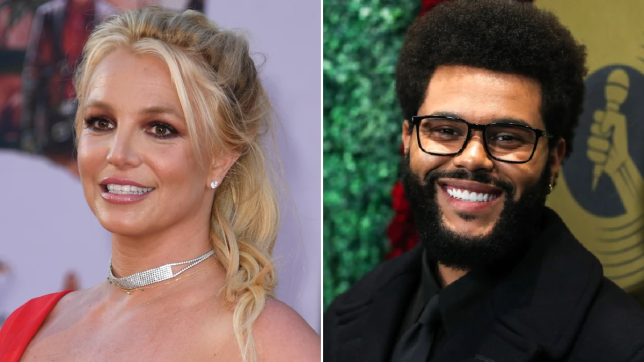 Could Britney be making a cameo appearance in The Weeknd’s upcoming drama? (Picture: Getty/Rex)

It was reported in September that The Weeknd’s six-part drama titled The Idol, which is set against the backdrop of the music industry, had been ordered at HBO.

According to Variety, the series is centred on a self-help guru and leader of a modern-day cult, who develops a complicated relationship with an up-and-coming pop idol.

Taking to Instagram, Britney revealed that she had shot scenes for a project bearing the same name.

‘I just shot a movie titled “THE IDOL“ … it’s guaranteed to have hits and a lot bright pics to put in my beautiful family’s faces !!!!!’ she penned.

‘I hope you guys are having a merry ole jolly time cause I sure am !!!! If I go quiet from time to time, you can catch me with this cat somewhere.’

It was previously revealed that Lily-Rose Depp would star in the series, alongside the likes of This Is Us star Melanie Liburd, Troye Sivan, Red Rocket’s Suzzana Son, and Togetherness’s Steve Zissis.

The Weeknd, real name Abel Tesfaye, will serve as co-writer and executive producer.

Britney’s announcement comes just over one week since she regained control of her life and career for the first time in 13 years after the termination of her conservatorship.

The pop superstar, 39, had been fighting to end the complex legal arrangement she was placed under in 2008 amid substance abuse and mental health issues.

The conservatorship had long outraged the singer’s millions of fans, but the pressure to terminate it had ratcheted up over the last 12 months as the previously silent Britney brought her grievances into the public eye.

Over the summer she delivered bombshell courtroom testimony alleging the arrangement – which is usually reserved for the very ill or old – was abusive and deprived her of basic human rights such as getting married and having more children. 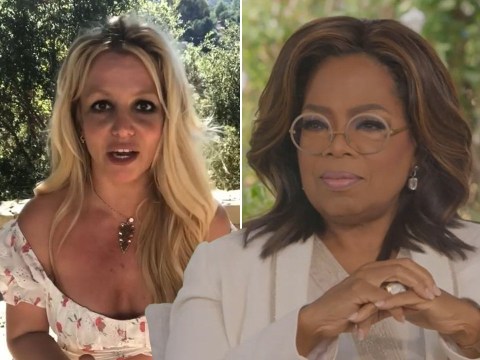 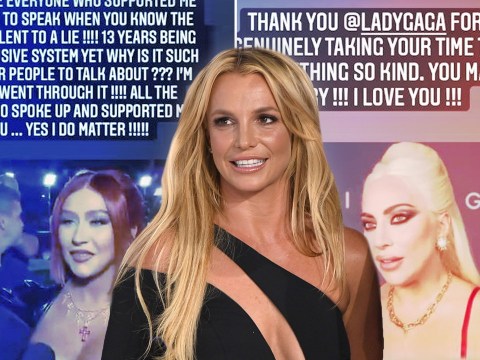 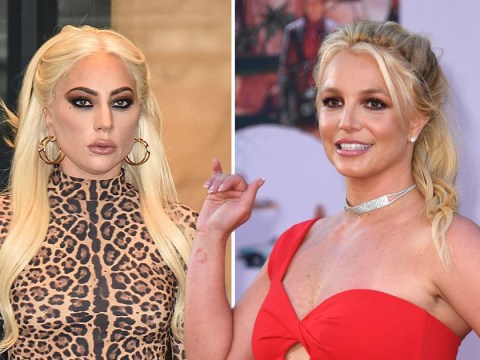 The conservatorship has also led to a breakdown in Britney’s relationship with her family.

Her father Jamie, 69, was crucial in the conservatorship’s formation in 2008, arguing his daughter could no longer look after herself.