The hip-hop boy band Brockhampton has canceled its upcoming tour and announced an ‘indefinite hiatus.’

They are still planning to play the upcoming Coachella music festival in April, but after that they will be splitting up for the foreseeable future.

‘Brockhampton’s upcoming performances at the O2 Academy Brixton in London and at Coachella will be their final as a group,’ they said in a statement quoted by Billboard. ‘All other forthcoming tour dates are canceled, effective immediately.’ 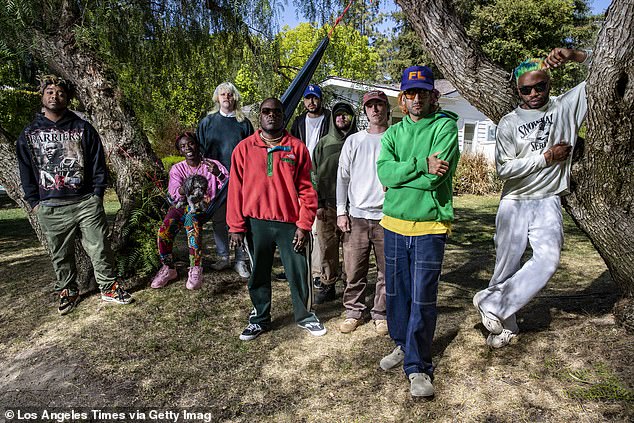 ‘End of an era’: The hip-hop boy band Brockhampton has canceled its upcoming tour and announced an ‘indefinite hiatus’ to follow their Coachella performance in April

Their statement assured ticketholders: ‘Refunds for all tickets and VIP packages will be available at the point of purchase.’

The group, who lasted for over 11 years, added: ”Following these remaining shows, Brockhampton will take an indefinite hiatus as a group. They invite their fans to come celebrate the end of an era with them at these final performances.’

Brockhampton’s latest announcement comes a month after they canceled the bulk of their European tour dates for 2022, citing the spread of COVID-19.

Kevin Abstract, Ameer Vann, Dom McLennon, and Rodney Tenor – who was then known as Mic Kurb – formed the original group in Texas in 2010. 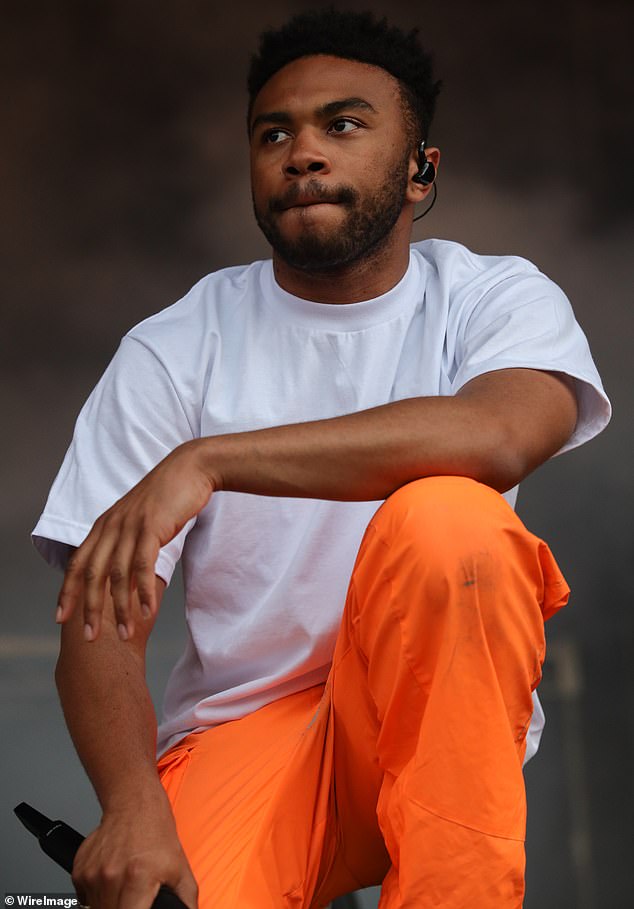 Mainsaty: Kevin Abstract, who is pictured in Auckland in January 2020, founded the original group with Ameer Vann, Dom McLennon and Rodney Tenor

Back then they were known as AliveSinceForever, but in the intervening time they  switched to their current name and have gained and lost multiple members.

Early in 2018 during the #MeToo movement Ameer Vann was accused of sexual misconduct toward multiple women, and of having sex with a minor.

Although he denied the misconduct allegations he was removed from the group, whose statement said: ‘We were lied to, and we’re sorry for not speaking up sooner.’

Of the original lineup only Kevin Abstract and Dom McLennon are left in the current Brockhampton, which also has 11 other members. 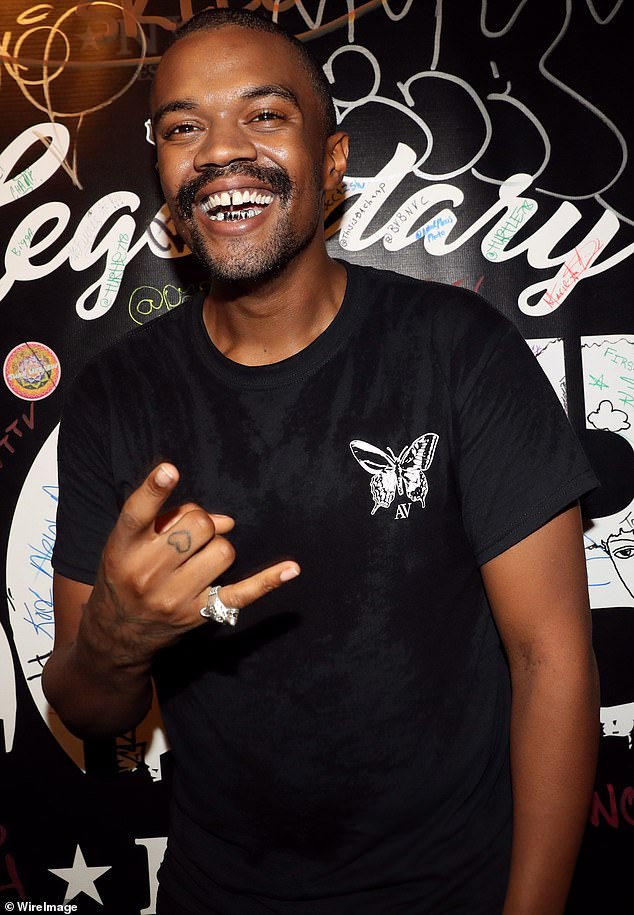 Parting of the ways: Ameer Vann was removed from the group in 2018 after being accused of sexual misconduct, which he denied; he is pictured in 2019

Their show at the O2 Academy Brixton is slated to occur on February 7, about two months before they deliver their farewell performance at Coachella.

Entitled Roadrunner: New Light, New Machine, the record dropped in April 2021 and managed to rise to 11 on the Billboard 200.