Bruce Springsteen has topped the list of the ten highest-paid musicians of 2021, with an eye-watering $590million after he sold his publishing copyrights and master recordings to Sony.

The list, collated by Rolling Stone, unveils which musical acts have raked in the most revenue in a pandemic year that saw little touring and physical album sales increasingly trounced by streaming platforms.

However, the musicians featured in the list netted a combined $2.3 billion, more than double what they were making on an annual basis in the years before COVID-19.

This has been put down to their massive catalog sales, aside from Jay-Z, Kanye West, and Taylor Swift. 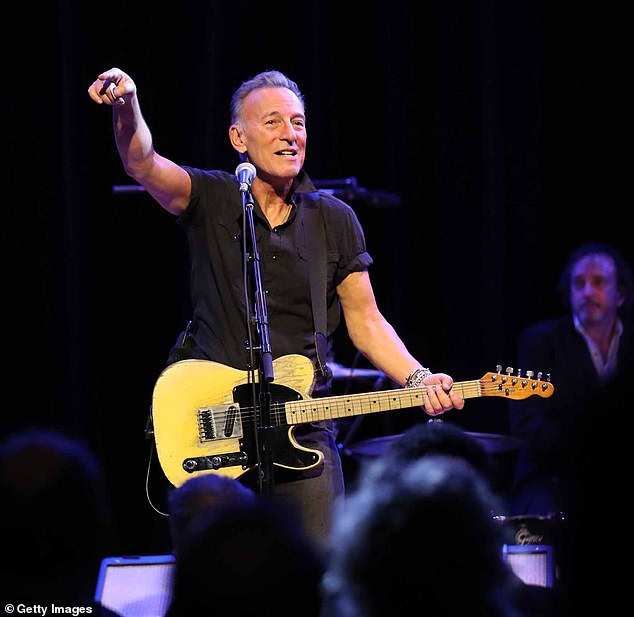 The rest of the acts made the most of their fortunes by selling copyrights.

Springsteen, 72, made history last December with his massive $550 million paycheck from selling his masters, and added a few more millions with his return to Broadway last summer.

He also raked in millions more thanks to his Spotify podcast with Barack Obama Renegades: Born in the USA and an accompanying book of the same name.

Coming in at number two on the list was hip-hop mogul Jay-Z who made millions last year thanks to various business deal.

He reportedly notched up a grand total of $470 million according to the report, after selling 80 per cent of his streaming service Tidal, and his half of his Armand de Brignac champagne to luxury giant LVMH

Another heritage act to reap the benefits of their back catalogue was Paul Simon ($260million) after selling his entire catalog to Sony in March last year.

The deal also included his songs that he wrote as being part of Simon and Garfunkel.

Kanye West is said to have netted around $250million, but not from his musical output (the rapper released his tenth album Donda last year).

West – or Ye as he likes to be called – made the bulk of his cash from his Yeezy footwear brand.

Again, the Red Hot Chili Peppers may not have had a hit album or tour last year, but they did receive $145million for their back catalog to Hipgnosis in a deal that was made in May last year. 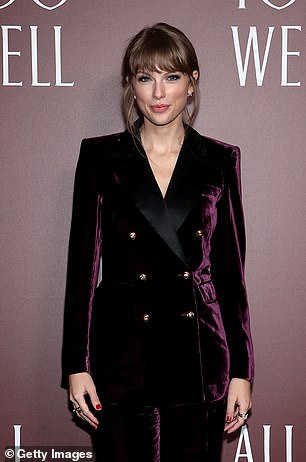 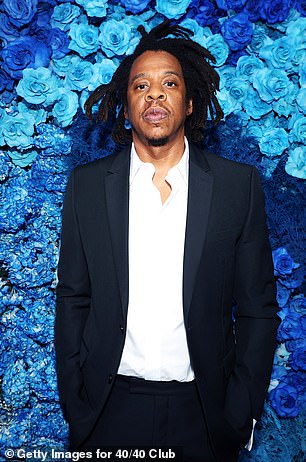 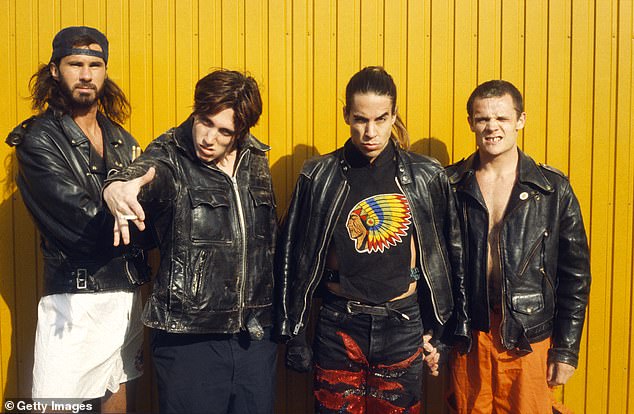 Pay day from their heyday: Despite not currently touring or releasing new music, the Red Hot Chili Peppers made $145 million by selling their back catalogue 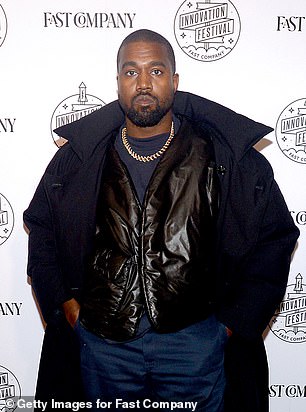 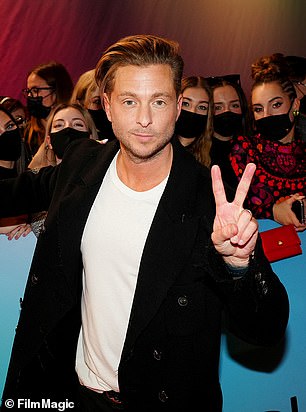 Ways to make money: Kanye West was a big earner thanks to his Yeezy footwear line… while songwriter Ryan Tedder sold the rest of his publishing rights away

Fleetwood Mac guitarist and singer Lindsey Buckingham did a similar deal for $100 million with the same company.

The report notes that Stevie Nicks, who sold her catalog for $100 million in December 2020, missed out on entering the list due to the cut off date.

Nicks’ absence meant that Taylor Swift – who came in at number 10 with $80 million – was the sole female on the list. 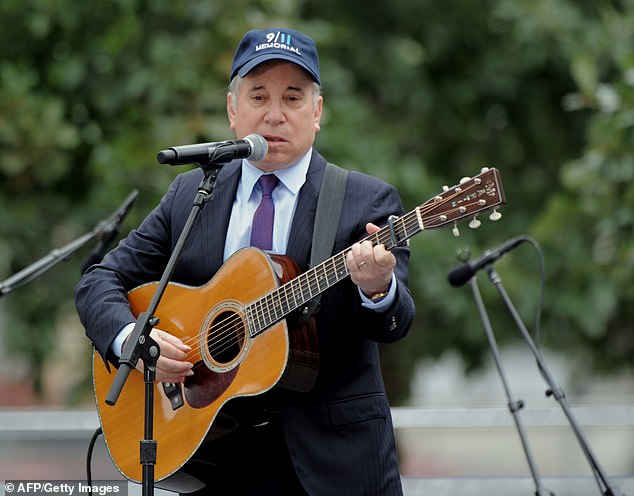 Score: Another heritage act to reap the benefits of their back catalogue was Paul Simon ($260million) after selling his entire catalog to Sony in March last year (Pic, 2016)

While her catalog was notoriously taken from her and sold to Scooter Braun, Swift began to re-record her old albums.

She is also said to have made big money deals with the likes of Peloton and Starbucks, 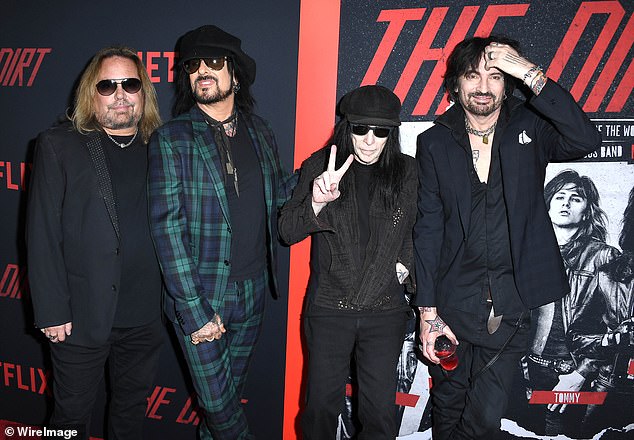 Shock rock: Mötley Crüe made $95 million after selling their masters to BMG 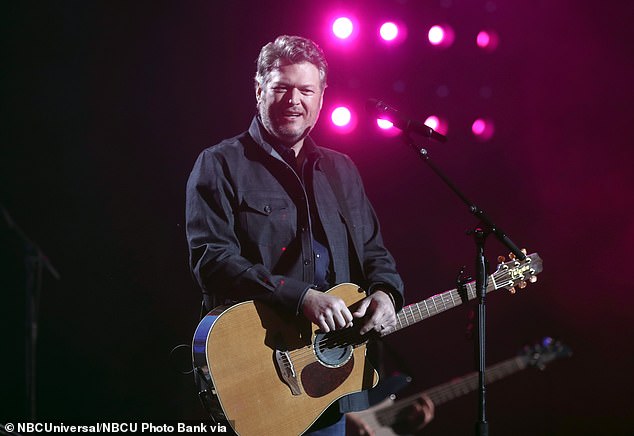 Lucky Gwen! Blake Shelton made $83 million thanks to a catalog sale and his millions he earns from The Voice