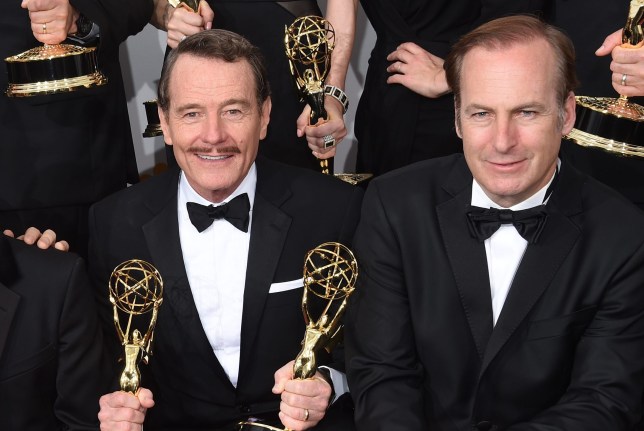 Bryan Cranston and Aaron Paul shared their support for former Breaking Bad co-star Bob Odenkirk, after he was rushed to hospital.

It was announced that the Saul Goodman actor collapsed on the set of Better Call Saul, and was immediately taken in for treatment.

Taking to Instagram, Bryan asked fans to send ‘positive thoughts’ over the illness.

Beside a throwback snap of the pair on a red carpet, the Walter White actor began: ‘Today I woke up to news that has made me anxious all morning. My friend, Bob Odenkirk collapsed last night on the set of Better Call Saul.

‘He is in the hospital in Albuquerque and receiving the medical attention he needs but his condition is not known to the public as yet.

‘Please take a moment in your day today to think about him and send positive thoughts and prayers his way, thank you.’

Bryan and Bob starred together in Breaking Bad (Picture: Getty)

Aaron Paul, who starred as Jesse Pinkman, followed suit with his own message on his Instagram page.

According to TMZ, Bob was shooting in New Mexico when the incident happened, with his crew members calling for an ambulance.

The publication states he is still receiving medical care in hospital.

Following the news, his closest friends and co-stars have flooded social media with support, including Michael McKean and Josh Fadem.

Bob’s character landed his own spin-off series in 2015 (Picture: AP)

The sixth and final season of the show, which is due to premiere in 2022, consists of 13 episodes and is currently being filmed.

Creator Peter Gould previously opened up about the last few episodes of the series, suggesting that fans of the Breaking Bad universe would see the entire show very differently by the end of Better Call Saul’s run. 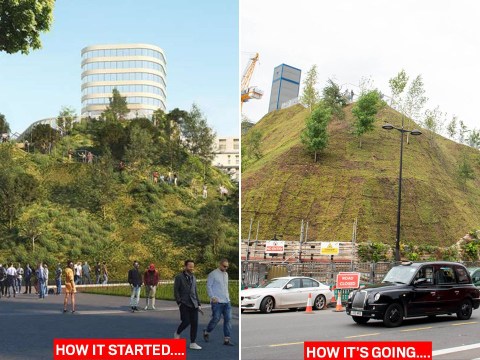 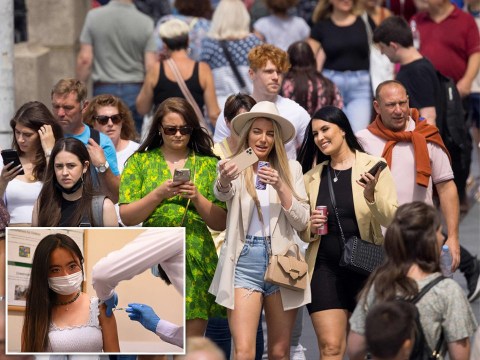 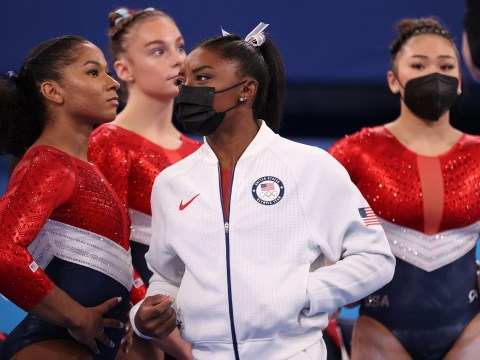 ‘I think by the time you finish watching Better Call Saul, you’re going to see Breaking Bad in a very different light,’ he told the Hollywood Reporter.

‘I think we’re going to learn things about the characters in Breaking Bad that we didn’t know.

‘We’re going to learn things about the events of Breaking Bad that we didn’t know.’