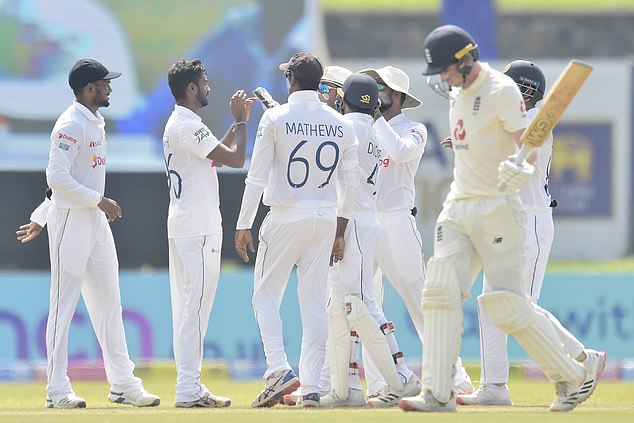 A finger spinner must have more than a spinning delivery — one that drifts or goes straight on.

Is it time for Amar Virdi?

Going forward to India, with Ben Stokes and Jofra Archer coming back in, it could be only one spinner for England.

And it might just be the uncapped Amar Virdi. 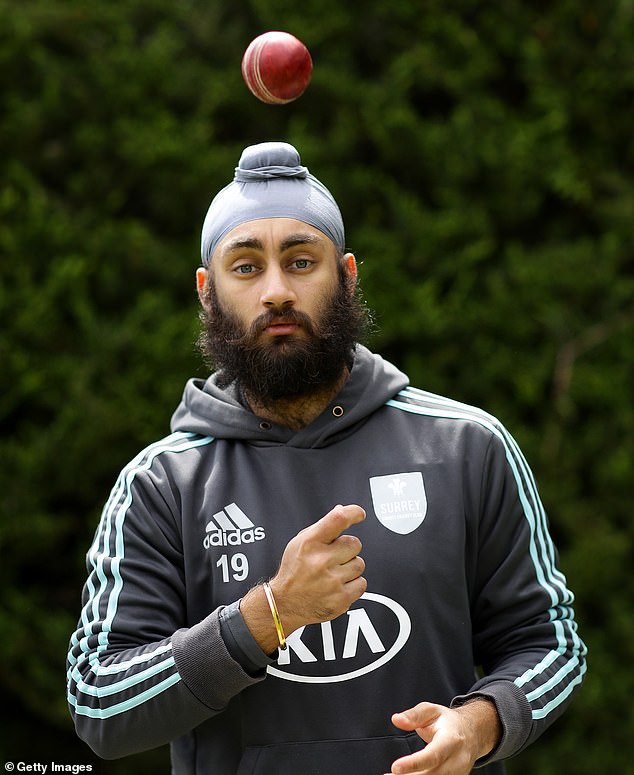 According to Kumar Sangakkara, who knew of Virdi during his time at Surrey, he spins it more than England’s current incumbents.

Don’t get the ump!

These are demanding games for umpires and I think they’ve done pretty well.

Take the Sam Curran lbw that was turned down and saw him reprieved on umpire’s call. Kumar Dharmasena was uncertain whether the ball would go on to hit the stumps, so said ‘not out’.

Sri Lanka coach Mickey Arthur was apoplectic, but he can’t have it both ways.

In the first Test, he thought Dilruwan Perera should have been given the benefit of the doubt.

We must nip time-wasting in the bud

Get a move on, lads.

Sri Lanka were sending down fewer than 13 overs an hour despite bowling spinners.

There is a law in the game nobody bothers with these days called ‘time-wasting’, stating the batsman must be ready when the bowler is at the end of his normal run. 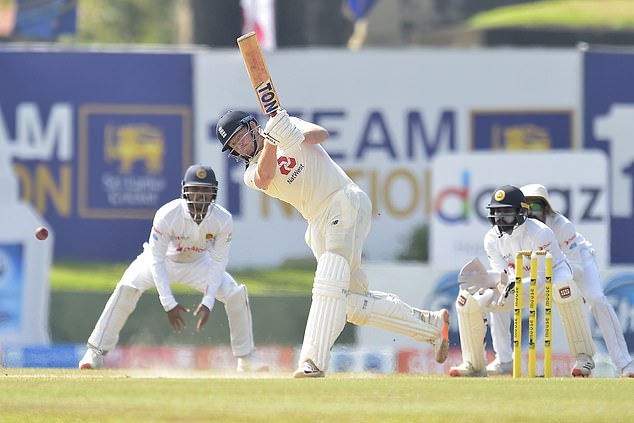 A batsman can receive a warning if he is not, with a five-run penalty for any further offence. None of it is ever applied.

So, I would add a little bit more — just allow the bowler to bowl. It would soon stop unauthorised drinks breaks, towel rubs, and chats with the physio.

At the age of 38 he was well on the way but the salt-and-pepper hair seems to have disappeared.

Root has missed a quip

Niroshan Dickwella has had plenty to say behind the stumps.

A great reply from Joe Root to one of his sarcastic comments would have been: ‘I’m still here to chat to because you dropped me down the leg side.’

Then, he missed a stumping.

All around league cricket, that would have been followed by: ‘Normal wicketkeeper not available?’

Nicknames. Now I’ve caught one or two out by referring to Dom Sibley as the Vicar, as in the Vicar of Sibley.

I like it but I can top that one. I’ve christened Scotland international Dylan Budge ‘The Smuggler.’