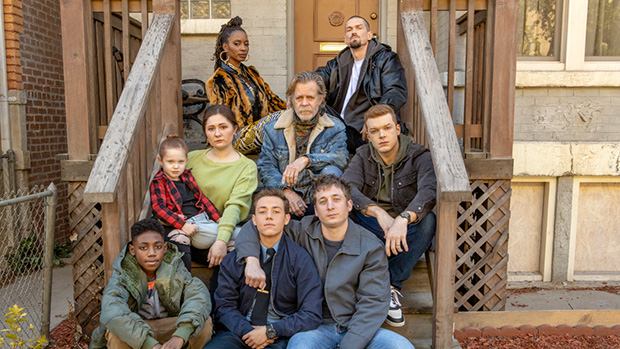 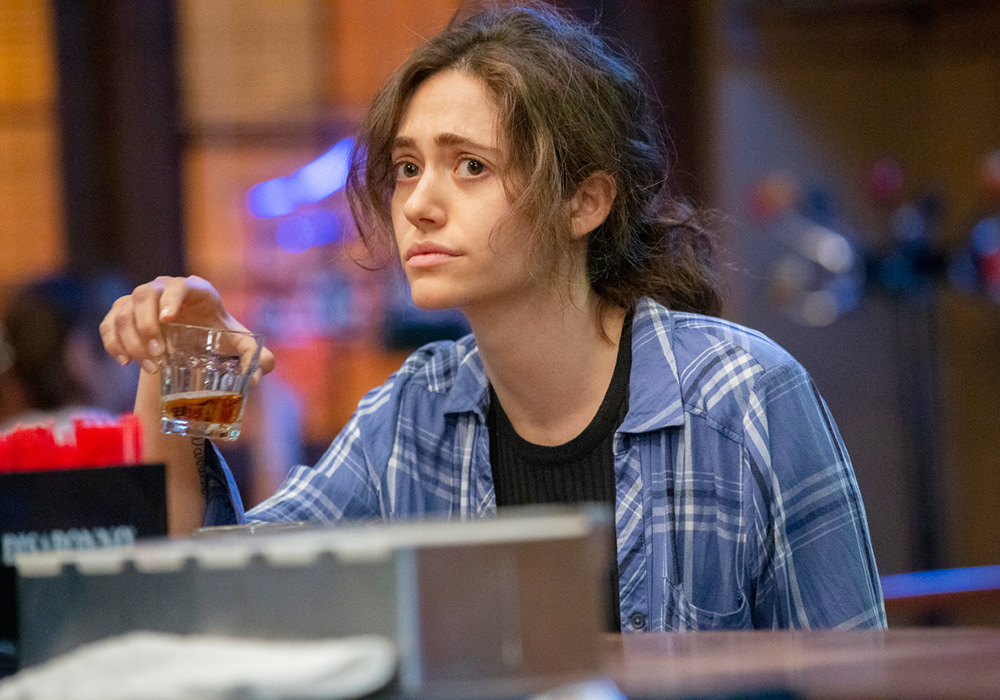 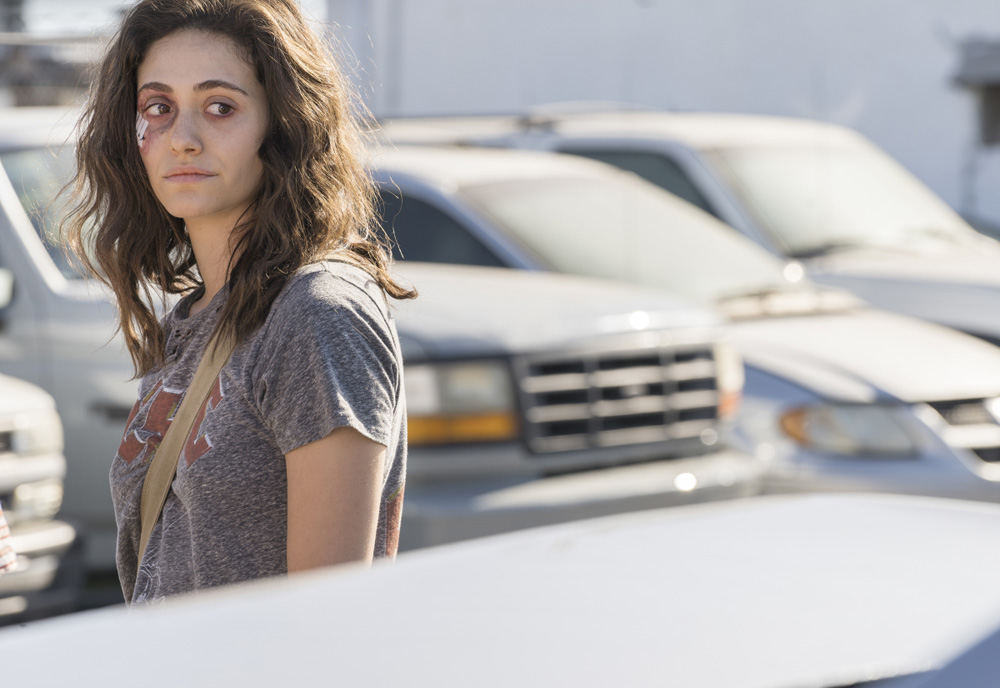 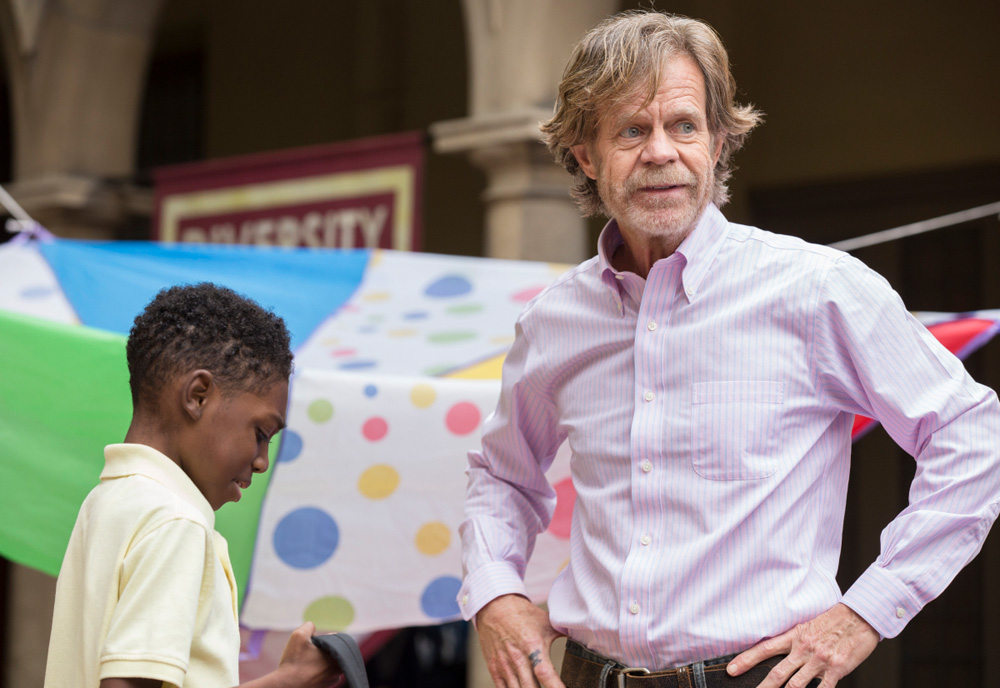 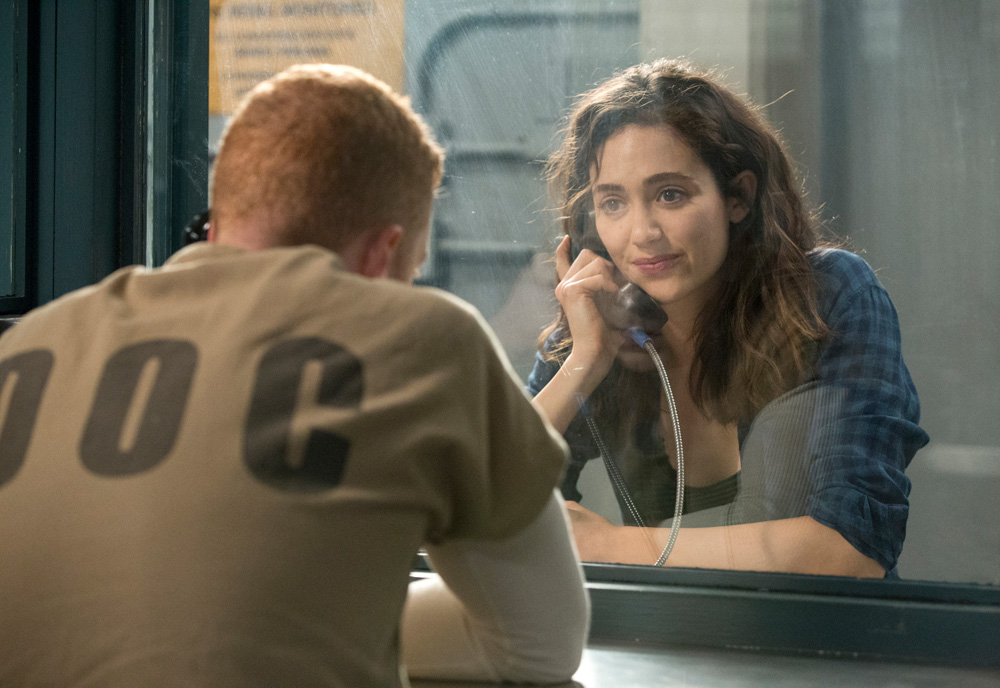 Could a ‘Shameless’ reboot or reunion be in the future? Cameron Monaghan told HL EXCLUSIVELY he would ‘never do something that would erase the original’ but would consider revisiting the story.

The Gallaghers bid farewell in April 2021 after 11 seasons of epic highs and lows. Shameless remains one of the most beloved shows, and a possible revival has already been put out into the universe. HollywoodLife spoke EXCLUSIVELY with Shameless star Cameron Monaghan, who weighed in on whether he’d do a reunion or a full-blown reboot in the future.

“I would never do something that would erase the original,” Cameron told HollywoodLife at the MPTF NextGen Summer Part in West Hollywood on September 12. “That being said, if there was a way to continue the story at some point, I would consider it. I think that we all need to have a few years. That being said, it could be interesting to find the characters in a different place at a different time and maybe recontextualize things in a new world. Who knows what things are going to look like 5, 10, 15 years from now? I feel like Shameless was pretty topical and liked to skewer things at the time and maybe people will find a way to do that.” 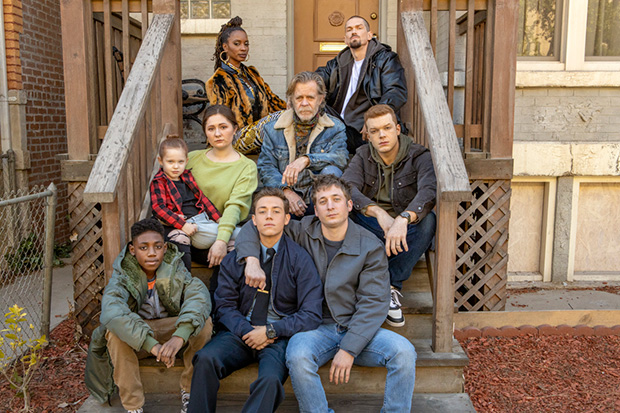 The cast of ‘Shameless’ in the final season. (Showtime)

Shameless premiered in 2011 and became an instant hit. Cameron starred as Ian Gallagher, one of the middle Gallagher kids. He started Shameless when he was just 17 years old and has become one of TV’s most talented young performers. By the show’s end, Ian had found love and married Mickey Milkovich — Gallavich forever.

Shameless showrunner John Wells has been open about a possible revival down the line. “Yeah, never say never, right?” he told EW. He later added, “I could have written this show forever. But I understand. Showtime’s been such a great partner on the show since the beginning, so supportive, and they felt it was time for us to be done, so I have to respect that opinion. But, yeah, I could have done it forever.”

In the midst of Shameless, Cameron went on Gotham to play a version of Joker that was widely praised among critics and fans. HollywoodLife asked Cameron who he’d say the best Joker of all time is. 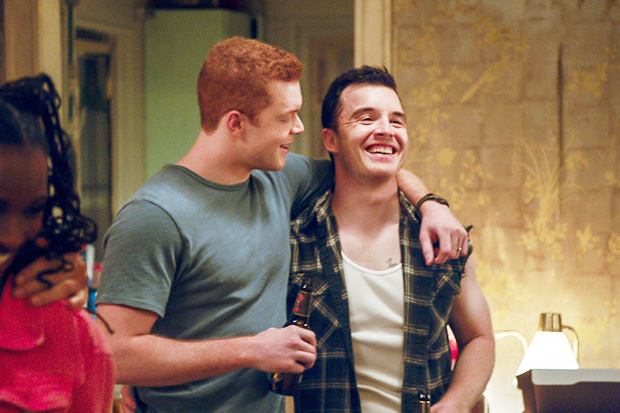 “It’s a very democratic answer but I think it’s actually true. Everyone brings something great to the table,” he said. “I’m personally impartial to Jack Nicholson because I think he’s the guy that really set the tone. But I also love Mark Hamill. He did all the stuff for the animated stuff. Heath Ledger was the guy I first saw do the role as a kid who absolutely blew me away. Each actor brought something to the table. It really comes down to the tone of what the actual project is and whether or not they can match that energy and I think that they have.”