Liam Hemsworth feels ‘lucky’ to be married to Miley Cyrus

Liam Hemsworth says he is “very lucky” to be married to Miley Cyrus. 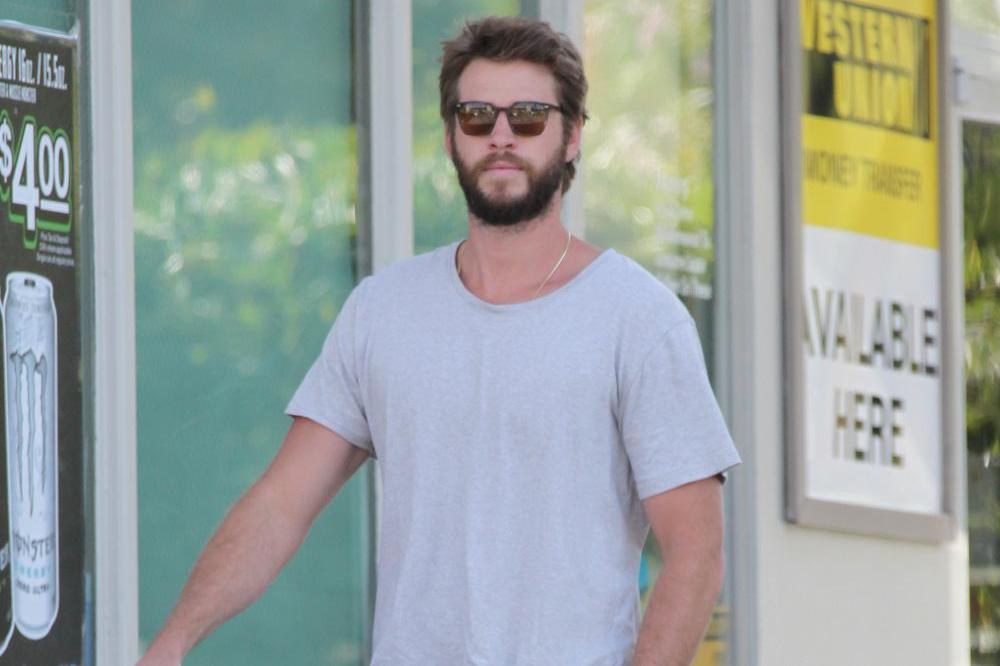 The ‘Hunger Games’ star says he is blessed to have tied the knot with his best friend at their home in Franklin, Tennessee last month and has dubbed married life “the best”.

Asked how he is enjoying married life, he told Entertainment Tonight: “It’s the best. It’s the best. I feel so lucky to be with someone like her. It’s great. Very lucky.”

He confessed: “It’s wonderful! I’m loving it! It doesn’t feel like a lot’s changed, but on the other hand it has!”

And the Hollywood star – who reconciled with Miley in 2016 – has revealed that their wedding day was an unforgettable occasion for the pair of them.

He recalled: “It was a really nice, beautiful day with our immediate family and a couple of close friends. It’s wonderful, we’ve been together for the better part of ten years.”

Liam made the comments shortly after a source claimed that Miley “wants to have a family” with her new husband.

The source said: “Miley is not pregnant currently but does want to have a family with Liam. Miley and Liam say they felt married before their actual ceremony. Miley is so happy with her life right now. She’s finishing up recording her next album and she and Liam couldn’t be happier.”