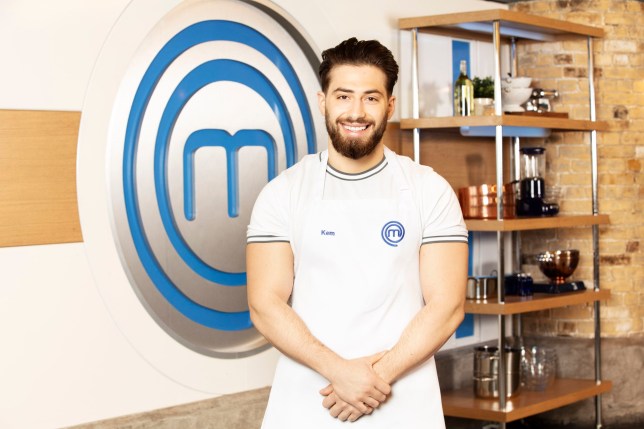 Kem Cetinay has been eliminated from Celebrity MasterChef (Picture: PA)

Kem Cetinay has been booted out from Celebrity MasterChef as finals week kicked off.

After weeks of delighting judges John Torode and Gregg Wallace with his creations, the Love Island winner’s final dish wasn’t quite up to their standards, and he was sent home.

This means Kadeena Cox, Megan McKenna, Joe Swash and Dion Dublin are through to the next round, and will be cooking once more.

‘I can’t wait to have a nice glass of Châteauneuf-du-Pape,’ he laughed after being sent home.

‘I feel a little bit gutted, but at the time I think to myself, “Wow Kem, you have come on!”

‘What a journey, I have improved so much. I can’t not be happy.

Kem revealed how ‘proud’ he is of himself (Picture: BBC One)

‘I feel proud and I really, really enjoyed myself.’

In a tense first task, the celebs were tasked with reproducing a pie from chef Calum Franklin’s famous creations, for a room full of experts at the Holborn Dining Rooms Pie Room.

There were a few heartstopping near-misses, as Kem and Joe nearly dropped their pies before serving them up.

John Torode and Gregg Wallace weren’t too impressed with his final dish (Picture: BBC One)

The stars then returned to the MasterChef kitchen to whip up a dish inspired by their memories of sweet shops.

The ITV2 star served up a deep fried chocolate and coconut bonbon, served with a coconut cream and pistachio paste, inside a filo pastry shell.

Unfortunately, John wasn’t too impressed, stating that the meal ‘didn’t quite work’. 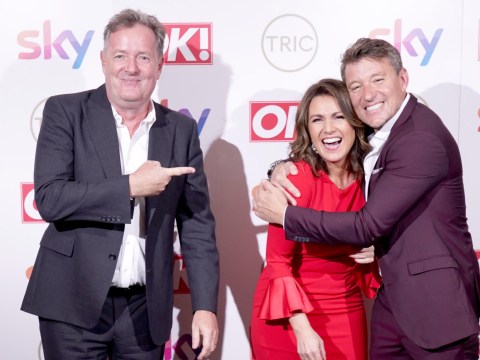 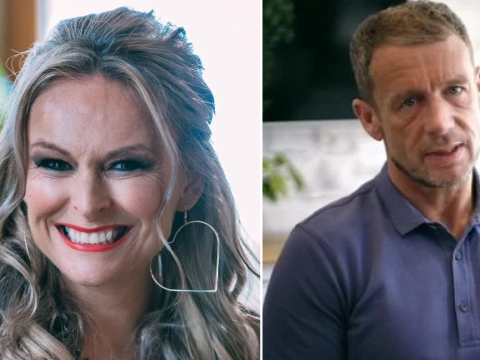 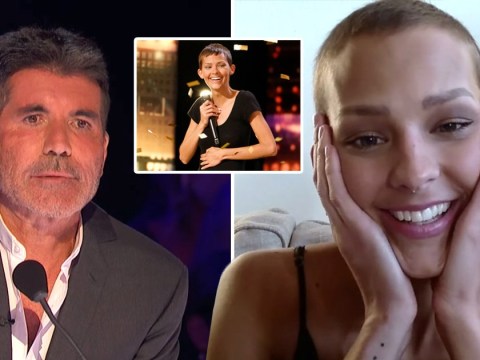 While Gregg agreed, adding that it was ‘too sweet’.

‘I love the chocolate with the sweet coconut,’ he said. ‘But I need something that’s not sweet to put it into, and all I’ve got is the chocolate that is more sweet.’

After Kem’s exit, Joe, Megan, Dion and Kadeena will be moving on to the next round, the tense Chef’s table – before they have to cook once more for a place in the final three.

Celebrity MasterChef continues on Thursday, at 8pm, on BBC One.