Luis Suarez and Yannick Carrasco scored early and late in the game to help Atletico Madrid to a 2-0 victory at Celta Vigo on Saturday, also earning coach Diego Simeone a 200th La Liga win in charge of the club.

The victory returned Atletico to winning ways after two successive goalless draws against Huesca and Villarreal, leaving them with eight points after four games.

Celta meanwhile fell to a third successive defeat to heap more pressure on coach Oscar Garcia, whose side have five points after six matches. 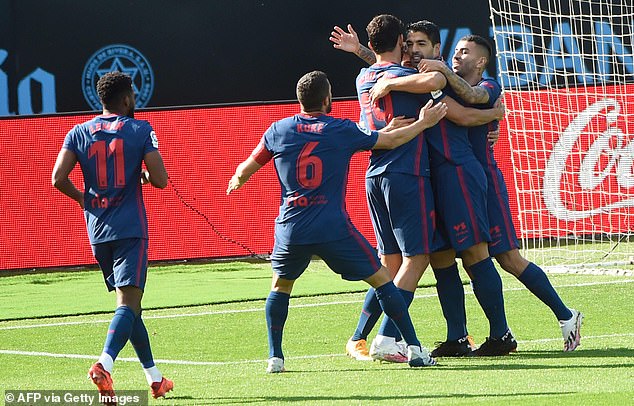 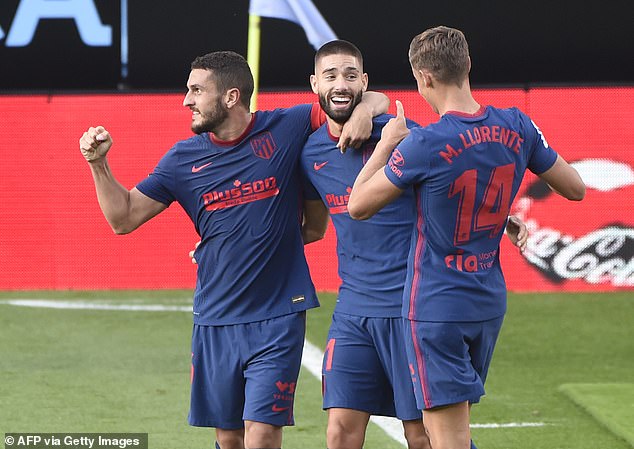 Uruguayan Suarez netted in the sixth minute with a first-time finish inside the area after a sweeping move down the left wing, scoring his third goal in four games since switching from Barcelona.

Celta responded well and could have levelled with a shot from full back Sergio Carreira which came off the post while forward Santi Mina was then thwarted by an excellent save from Jan Oblak.

Atletico almost got a second before the break when Thomas Lemar’s shot came off the bar, while Suarez should have added a second early in the second half when he burst through on goal but failed to keep his composure.

The hosts continued to trouble Atletico deep into the second half, as Oblak was kept busy and Jeison Murillo missed the target with a free header from a corner.

Atleti kept on the lookout for a second goal and after Marcos Llorente had been denied by a brilliant save from goalkeeper Ivan Villar, they finally got it in added time when Carrasco headed into the net after a thumping effort from Joao Felix had come off the crossbar.

‘We knew we’d face a lot of difficulties today as Celta never make it easy but the important thing is that we won and got the three points,’ said Suarez. 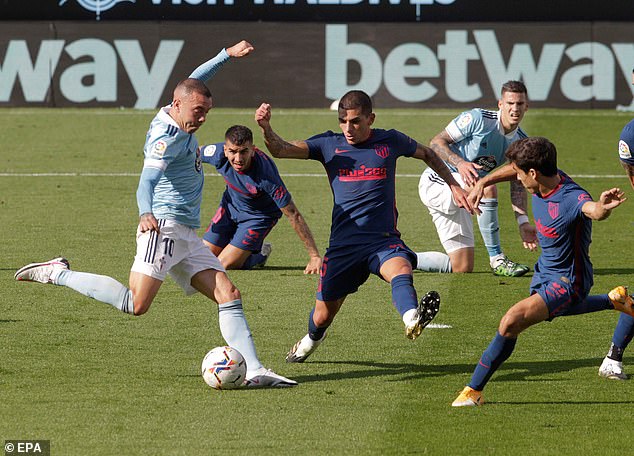