Southampton are reportedly hoping to sign Armando Broja from Chelsea on a permanent basis – but they could face competition from other interested parties.

Broja, 20, has scored five goals in 15 Premier League outings since joining Saints on loan last summer and is currently enjoying a run of three goals in five games.

According to Sky Sports, Ralph Hasenhuttl and co are aware that the Albania striker’s impressive recent form has attracted interest from elsewhere, but they are prepared to compete with other clubs to sign him permanently. 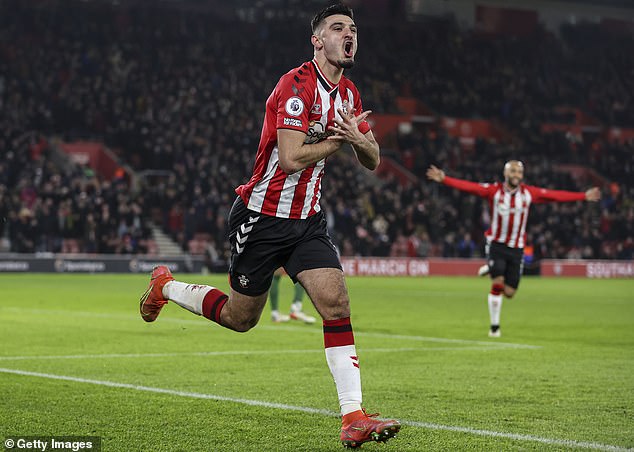 Nevertheless, it remains to be seen whether Chelsea are even prepared to listen to offers for their academy graduate, as the European champions are said to be weighing up his long-term future at Stamford Bridge.

Thomas Tuchel is lacking a credible backup option for £97.5million star Romelu Lukaku upfront, and Broja could be the perfect candidate to return and take up that role.

The youngster joined Chelsea at the age of seven and made his senior debut for the club just over a decade later after working his way through their academy ranks. 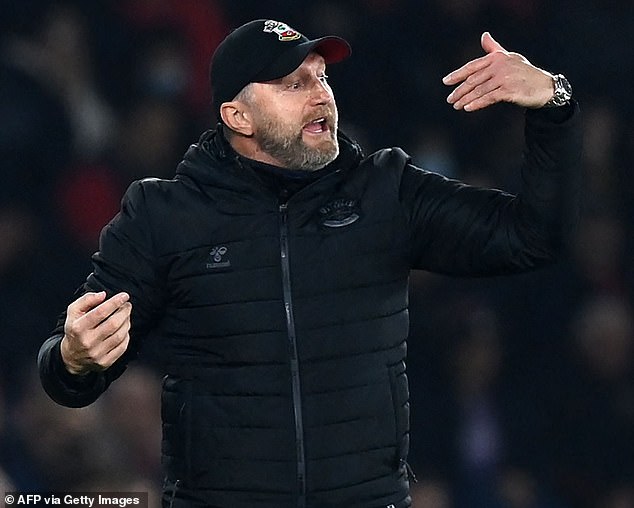 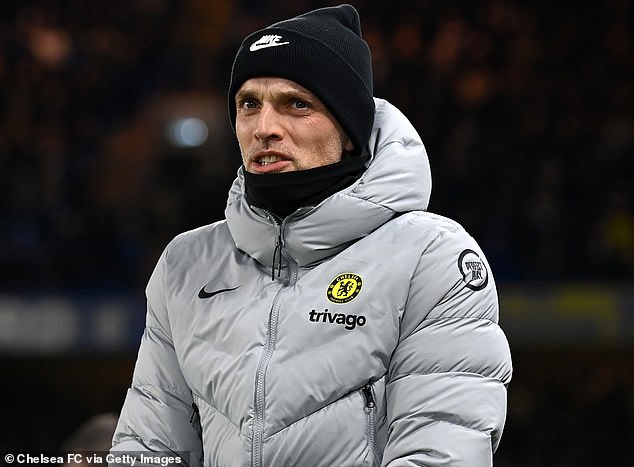 He only put pen to paper on a new five-year contract last July, meaning Blues officials will be able to command a sizeable transfer fee should they decide to cash in on him.

A number of teams have already enquired about their asking price for Broja, who scored 11 goals in 34 appearances on loan in Holland with Vitesse last season.

Several Premier League sides are in need of a new striker in the January transfer window, including Newcastle, Burnley, Brighton and Leeds.

Southampton, who have given Broja his first taste of top-flight football this season, may be dragged into a bidding war for the forward if Chelsea receive an offer this month.