Chris Brown randomly popped up in Tottenham this week to surprise a college basketball team with a game of hoops.

Unbeknownst to many, the Loyal singer is in town at the moment and decided to swing by Haringey Sixth Form College in north London on Monday.

Footage from Chris’ visit shows the American singer showing the youngsters his skills and casually netting a ball. He’s known to be a huge basketball fan and regularly participates in celebrity games in the US, including the annual NBA Celebrity All-Star Game.

The 32-year-old singer kindly posed for photos with the entire team, who shared one on their Instagram and said: ‘Our guys had a lot of fun scrimmaging against @chrisbrownofficial yesterday! Thanks for stopping by! Definitely a day to remember! 🏀🔥 #chrisbrown #hawksfamily.’

A post on the sixth form college also said: ‘#TeamHaringey6 had the pleasure of Chris Brown…yes you heard Chris “Breezy” Brown was in the building and he wanted to shoot some hoops and where else than with our very own @haringeyhawksbasketball basketball team showing what a great #H6Experience this was and of course how we are #MoreThanACollege hope you enjoyed your time here @chrisbrownofficial 🏀🏀🏀.’

Chris caught up with the UK’s very own DJ Longers, who shared a photo of them together with the caption: ‘When @chrisbrownofficial Touch Down In Tottenham…’

It’s not known what the Go Crazy singer is up to in London but he has been making frequent trips since he was allowed back in the country.

In October 2020, he was spotted at Mayfair restaurant Novikov while also pictured sitting on a bench with former girlfriend Ammika Harris and their son Aeko. 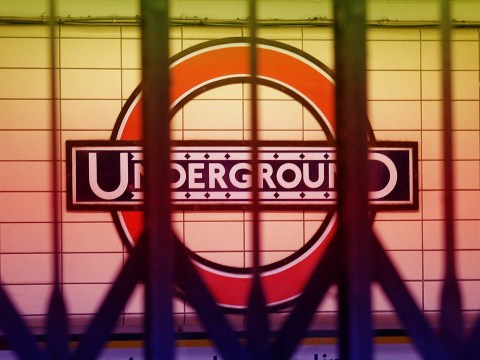 Tube strikes planned for every weekend up until Christmas 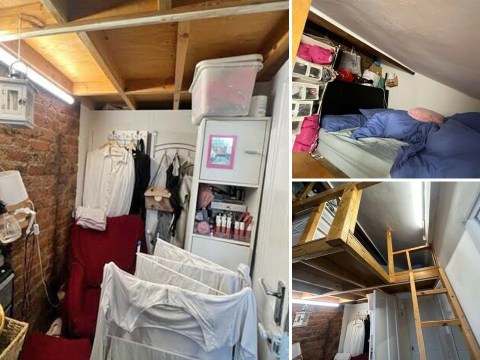 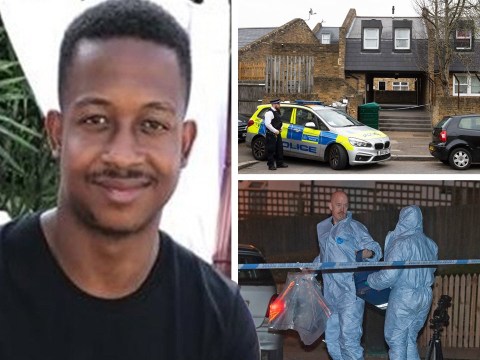 Chris was previously banned from the UK after he was arrested for assaulting then-girlfriend Rihanna in 2009, during an argument after a Grammy’s pre-party.

He pleaded guilty to felony assault and was sentenced to community service and mandatory anger management classes, as well as probation.