Chris Eubank Jr is seeking a legacy world title mega-fight as well as brutal domestic vengeance as boxing comes out of its Covid coma.

Both after he has dealt with little known German Sven Elbir at Wembley Arena on October 2.

Eubank has declared himself ready to step in against Gennady Golovkin ‘as soon as possible’ if the middleweight legend’s December fight against Ryota Murata is called off because of Coronavirus in Tokyo. 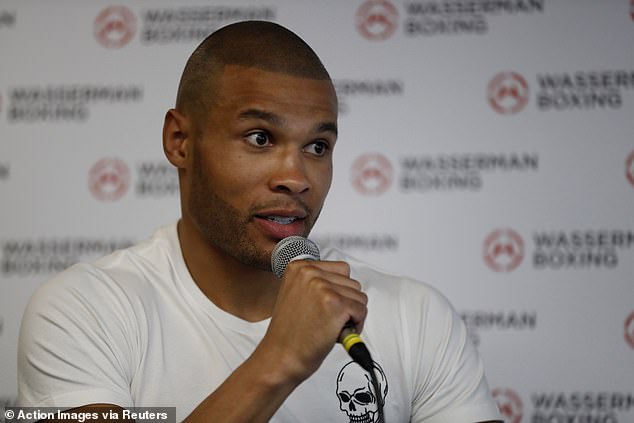 Then he is itching to avenge that early career defeat by Billy Joe Saunders. The motivations in each case differ wildly.

Of Golovkin he says: ‘He’s a great champion whose been in my sights a long time and who I would be proud to fight.

‘He says he wants to fight again in England and he and I would pack a football stadium. 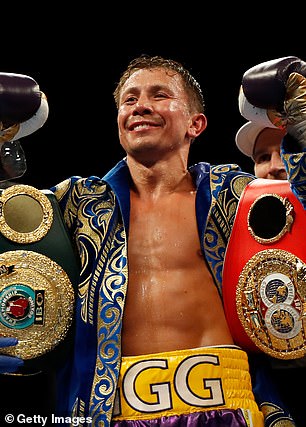 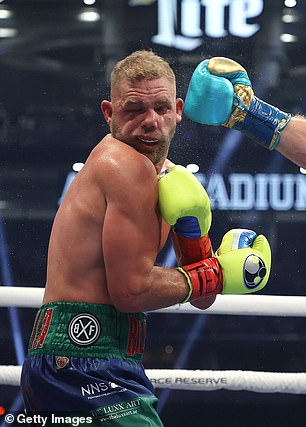 ‘He doesn’t have any other options as good as that unless Canelo Alvarez wants to fight him again. Which looks doubtful.’

Of Saunders he says: ‘That rat deserves a beating from me. That’s what he’ll get if and when he comes back from quitting against Canelo this summer the first time he was hurt.

‘The history of our animosity will fill the Amex Stadium in (Eubank’s home town) Brighton to see him swallow against me the way he did against Canelo.’ 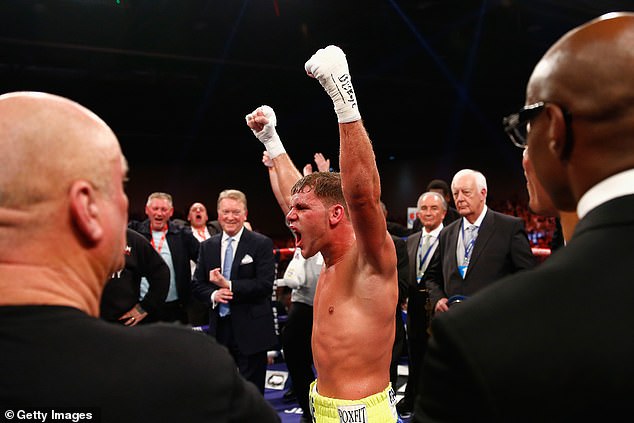 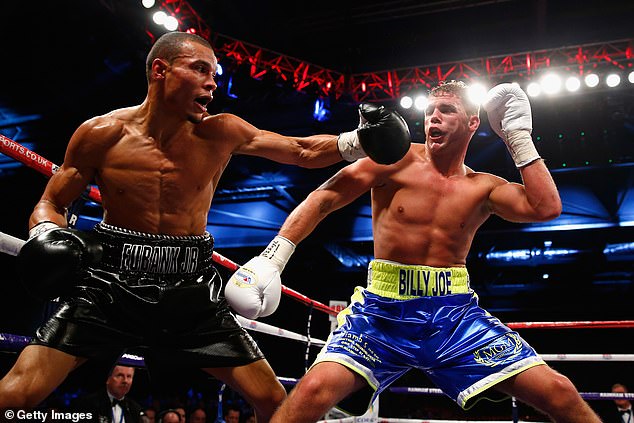 Eubank was speaking as his promoters, the German boxing dynasty Sauerland and the global marketing agency Wasserman, unfurled their expanded roster of British fighters.

Eubank also expresses himself willing to move up to super middleweight in a bid to pull off a shock win over pound for pound king Canelo where Saunders failed.

Like his father before him, Junior never doubts himself.

Now, in what Kalle Sauerland describes as ‘his prime,’ the time for Eubank The Younger to deliver appears to be at hand.

Eubank v Elbir will be televised live on Sky Sports on Saturday October 2.