Madeleine McCann: The Case Against Christian B

Do we have the right to dig up our parents’ long-buried secrets? Gene testing and DNA databases now make it possible for anyone to discover their unknown relatives.

Stacey Dooley didn’t stop to ask, on DNA Family Secrets (BBC2), whether this was fair to past generations who went to their graves believing their private lives would stay private.

The presenter took it for granted that nothing overrides our urge to know ‘who we are’ — and whether we have half-brothers or half- sisters who were never mentioned.

Not so long ago, an indignant mother or father could tell children asking awkward questions to mind their own business.

But there’s no such thing as personal privacy now.

It seems anyone is entitled to find out anything they want — however uncomfortable or embarrassing that might be for others. 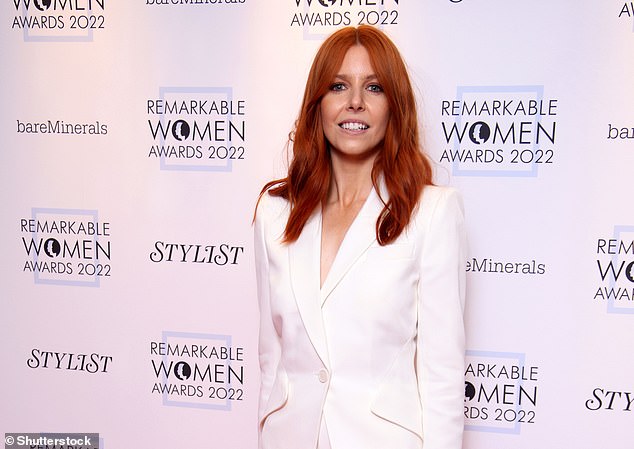 Stacey Dooley didn’t stop to ask, on DNA Family Secrets, whether it was fair to past generations to dig up secrets

In Bath, 62-year-old Janet was consumed with curiosity about a conversation she overheard at a party half a century ago.

A churlish guest, perhaps half-cut, started asking her Dad, a former prisoner-of-war, about the daughter he’d left behind in Austria.

Janet never forgot the conversation, but when she tried to talk to her mother about it, many years later, she was met with silence.

That same silence was the only answer for Richard, 52, who was brought up in Liverpool by his unmarried mum and her parents.

‘I never got a satisfactory answer,’ he said, when asking about his father.

Stacey’s researchers tracked down both Janet’s half-sister and Richard’s father — plus four half-siblings — by comparing DNA matches from across Europe.

In Austria, 76-year-old Renate was thrilled to meet Janet and her other sister, Liz.

She had wondered all her life who her father could have been, she said.

With all three of them in floods of happy tears, Renate declared: ‘This is the beginning of a new family.’

But we didn’t meet Richard’s long-lost father, and a caption at the end of the show revealed that the two have yet to speak. 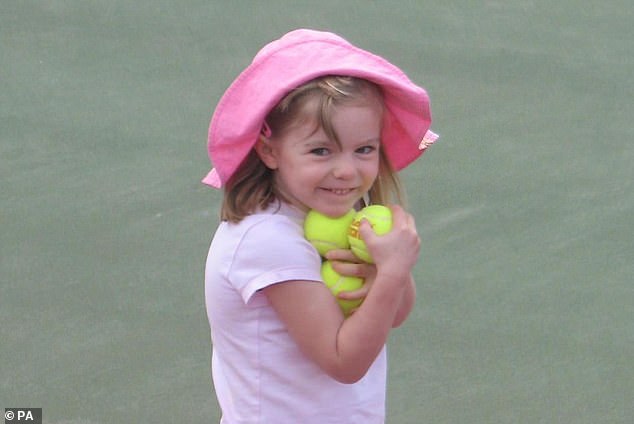 Stacey is throwing hand-grenades into ponds to see what floats to the surface.

The third bit of detective work seemed more harmless, unravelling a few threads of the mixed-race ancestry of Glen, 47, in Oxford.

It seems the dad he never knew came from Trinidad, which at least gives him and his own children an excuse for a jolly good Caribbean holiday.

DNA evidence might prove the best hope for police ever to discover what happened to British child Madeleine McCann, abducted from an Algarve holiday resort 15 years ago.

But if such proof exists, it appears it hasn’t yet been found.

Instead, German investigators are amassing circumstantial evidence to implicate a known paedophile who was in the area at the time, Christian Brueckner.

In this paper, tireless sleuth and former policeman Mark Williams-Thomas has already set out his reasons for believing Brueckner cannot be the culprit.

Madeleine McCann: The Case Against Christian B (C5) revealed how he reached that conclusion.

When he turned up at the gates of a house in Portugal to interview one potential witness, the man threw a knife at him before chasing him and his producer, brandishing a shovel.

At every turn, people who knew Brueckner testified that he is a vile man.

But key pieces of the puzzle, such as the mobile phone evidence that police hoped would condemn him, stubbornly failed to fit.

The mystery of Madeleine McCann might be one secret that is never solved.