Another Eden – about to get a very topical crossover (pic: Wright Flyer Studios)

Dataminers have found evidence of a crossover between Chrono Cross and free-to-play game Another Eden, just days after rumours of a remake.

If there doesn’t end up being a remake of 1999 PlayStation 1 game Chrono Cross, then news of a crossover with Another Eden is going to go down as a really weird coincidence.

Last week, rumours suggested that a remake of the game, a sequel to the more famous Chrono Trigger, was being prepared for the PlayStation 5, and possibly other formats, and is likely going to be announced at The Game Awards in December.

It seemed unlikely that such a relatively obscure game, that publisher Square Enix has completely ignored for the last 20 years, would suddenly make a comeback but just a few days later dataminers found evidence of a crossover with role-player Another Eden.

Another Eden isn’t exactly well known itself, at least in the West, but it’s a free-to-play game that was originally released on smartphones and is now also available on PC – with a Nintendo Switch version coming soon.

It’s had crossovers with other Japanese role-playing games before, including Bandai Namco’s Tales series and Atlus’ Persona 5 Royal.

Files referring to the Chrono Cross crossover were discovered by dataminers on Reddit but the waters are muddied somewhat by the fact that Another Eden writer Masato Kato and composer Yasunori Mitsuda both worked on the original Chrono series. 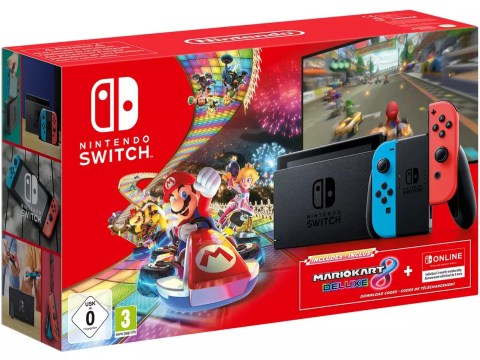 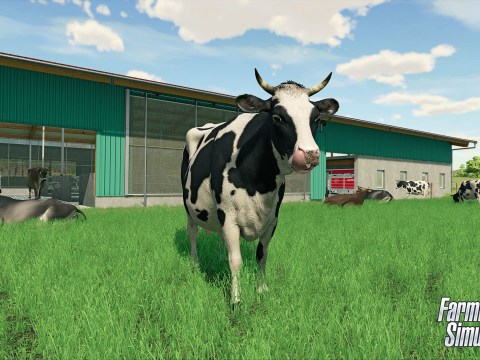 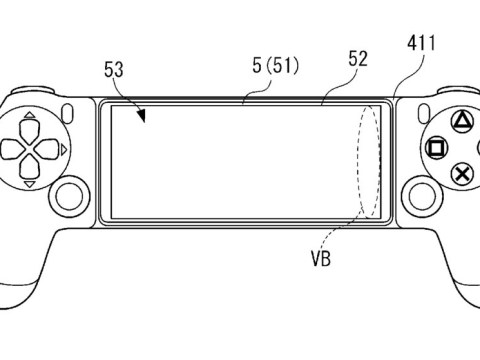 That means it is possible that this really is just a massive coincidence. Or perhaps the rumours of a remake somehow got confused with the crossover, even though the scale of project involved would be very different.

The Game Awards show is on December 9, so with a bit of luck it won’t be long till we know for sure, but it’s all very odd.