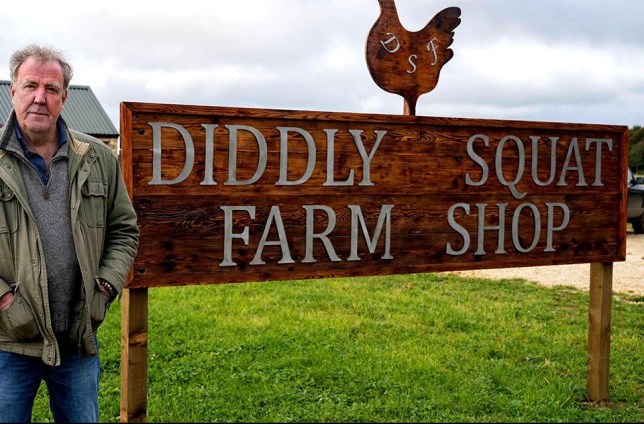 How long will we have to wait for season two? (Picture: Amazon)

Jeremy Clarkson is preparing to bring fans more antics from Diddly Squat this year, and Clarkson’s Farm has revealed a new sneak peek at season two.

Despite the site’s shop closing for two months recently and Jeremy being denied permission for a new restaurant – there is still plenty of new footage coming our way in the future.

Now, the official Instagram account for the series has uploaded a picture of the show’s crew hard at work filming on site, with Jeremy delivering a piece to camera.

Clarkson’s Farm star Kaleb Cooper confirmed that filming for series two of the hit Amazon Prime Video show was ‘well underway’ at the end of last year after it’s renewal was announced in July.

It’s still not clear when the hit show is returning, but it’s definitely something for fans to look forward to.

The farming documentary series sees The Grand Tour star embark on the unexpected journey of taking over the day-to-day running of his farm in the Cotswolds, Oxfordshire, looking after livestock and growing crops with the show’s breakout star Kaleb.

During season one, production was halted due to the coronavirus pandemic with tough weather also playing a significant part in their ability to work.

The series proved one of the big hits of 2021 (Picture: Amazon)

This time round, they will be dealing with the unpredictable conditions once again, with heatwaves, storms, and even snow hitting the UK throughout 2021. 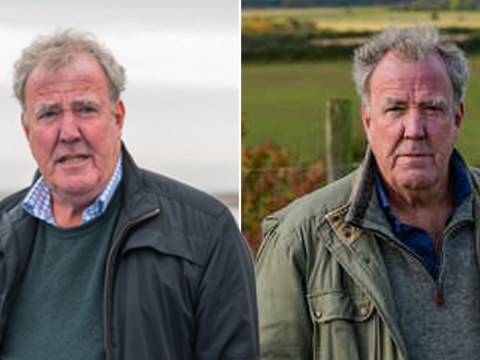 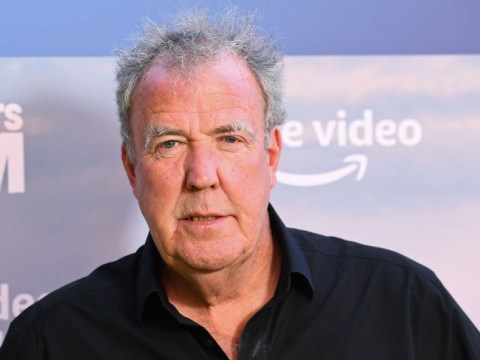 Everything we know so far about Clarkson’s Farm season 2 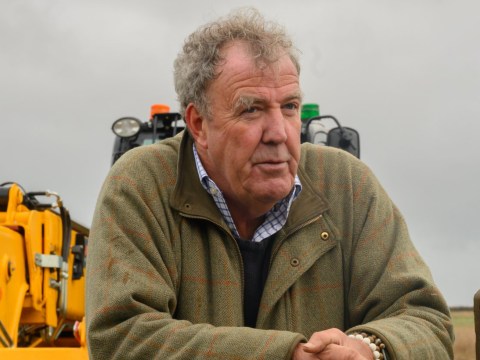 It comes after Jeremy reflected on a ‘very bad day for farming’ after being refused planning permission to build a restaurant at his Oxfordshire farm.

The Grand Tour star, 61, previously filed an application to create a 50 cover restaurant, featuring a kitchen, ‘servery area and an internal seating area’ inside a lambing shed in September, but it was rejected.

Clarkson’s Farm season two has yet to confirm a release date. Season one is ready to stream on Amazon Prime Video.

MORE : Who Wants To Be A Millionaire? spin-off ‘in works thanks to Jeremy Clarkson success’