Ghana’s Africa Cup of Nations campaign came to a humiliating end on Tuesday as they were beaten 3-2 by debutants Comoros Islands at Garoua’s Roumde Adjia Stadium to finish bottom of Group C with just a single point.

El Fardou Ben Mohamed scored Comoros’ first ever goal at the continental finals before Ahmed Mogni added a second just past the hour-mark.

Goals from Richmond Boakye and Alexander Djiku levelled the game up for Ghana, but Mogni grabbed a winner for the tiny island nation with five minutes remaining. 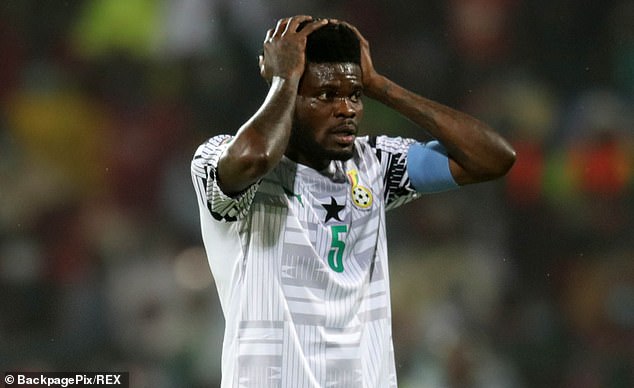 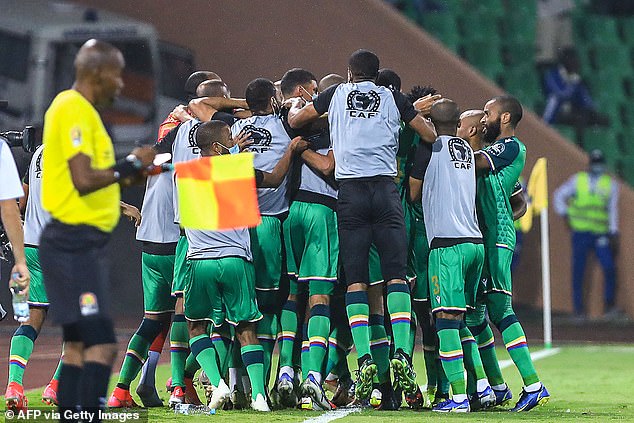 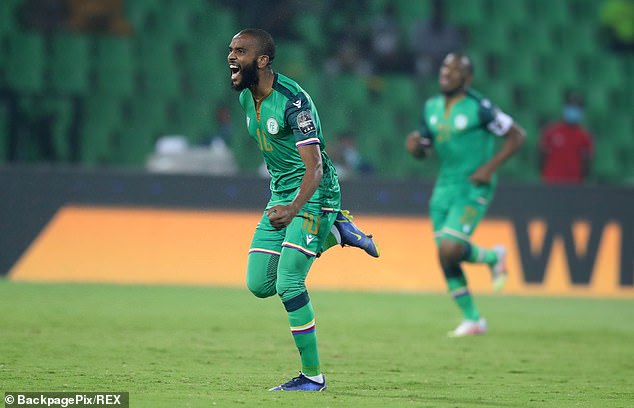 It is the first time in their history that Ghana have failed to win at least one pool stage match having made 22 past visits to the finals.

Their cause not helped in Garoua by playing for 65 minutes with 10 men after a harsh early red card for lead striker Dede Ayew.

Morocco topped Group C with seven points, followed by Gabon on five, who also advance to the second round.

Comoros have an outside chance of being among the best third-placed finishers, though their minus two goal-difference will likely count against them. 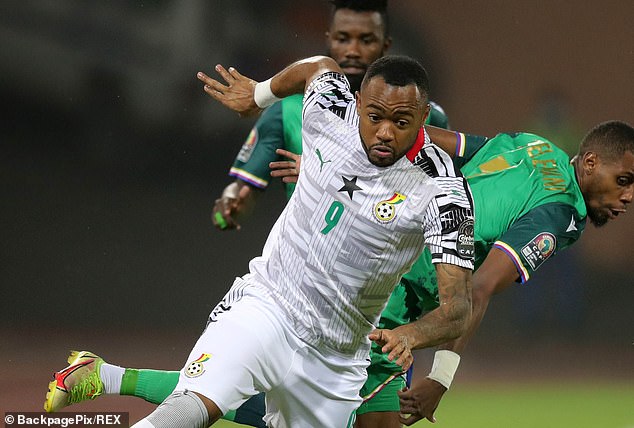 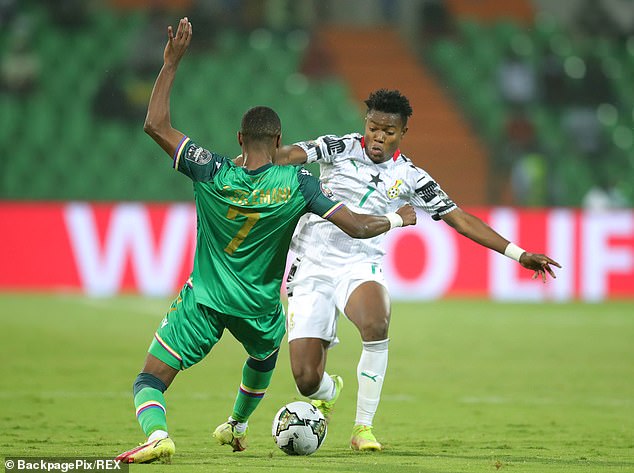