Jurgen Klopp did not sound devastated about Cristiano Ronaldo’s return to Manchester United when the subject cropped up a month back.

‘When I heard the rumours,’ he said. ‘I thought, “Oh, that will be fun for United”. All fine. Free world. They can do what they want.’ Managers, least of all Klopp, are rarely so jocular when they sense a real threat.

Ronaldo has inflicted damage on Liverpool for Real Madrid during those 12 years away but the Premier League he returns to is a more relentless and unyielding place. Klopp knows that. 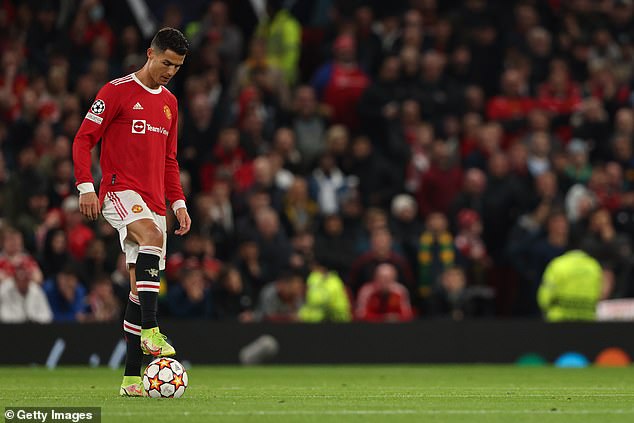 Even in the early years of the new millennium, Liverpool felt they had the measure of him in a Manchester United jersey. The numbers tell something. He scored only three goals in 12 appearances in the six years of that first spell. The story of Stephen Warnock’s contest with him on United’s right flank at Anfield 16 years ago reveals more.

It seems hard to believe now but Warnock felt genuine optimism when he looked into the whites of Ronaldo’s eyes and prepared to go head-to-head with him in September 2005.

The emerging superstar, in his third United season, was already enough of a threat for Rafa Benitez to warn his defenders about him in his team talk. 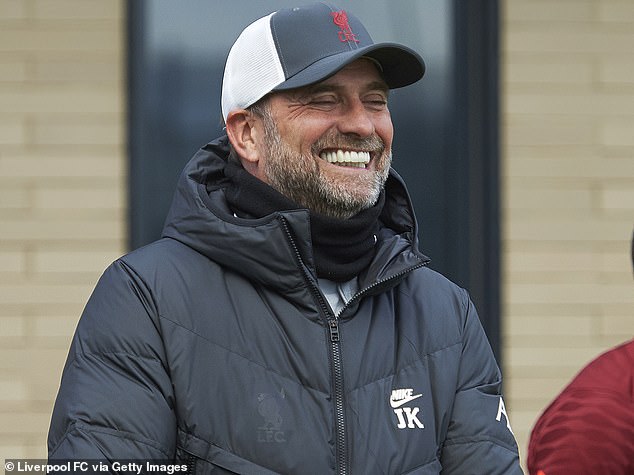 ‘Don’t dive in, let him make the decisions,’ Benitez said that lunchtime. But Warnock took courage from knowing precisely how the then 20-year-old player intended to try to beat him.

‘I knew he wanted to go one versus one,’ he says. ‘That was the big thing for me. I knew he wanted to dribble, take me on. He was going to do a few stepovers and tricks but his decision-making and finishing weren’t what they eventually became. So there was not the process of second-guessing him that you had later.’

Even at that time, Ronaldo represented something extremely unusual — attacking on the outside, on his stronger right foot, or the inside, on his left.

Even the best young English wingers that Warnock had grown up facing, like Aaron Lennon, tended only to take one route.

‘He didn’t really mind losing the ball, either,’ Warnock remembers. ‘It didn’t upset him. He had this confidence to get the ball again and lose it again. But he always preferred to go down the outside on his right foot and my left foot was my tackling foot, so I had to back my biggest strength.

I’d also always been told that the best defenders force the attacker to make the decisions. Mistakes come through panic. Be calm.’ 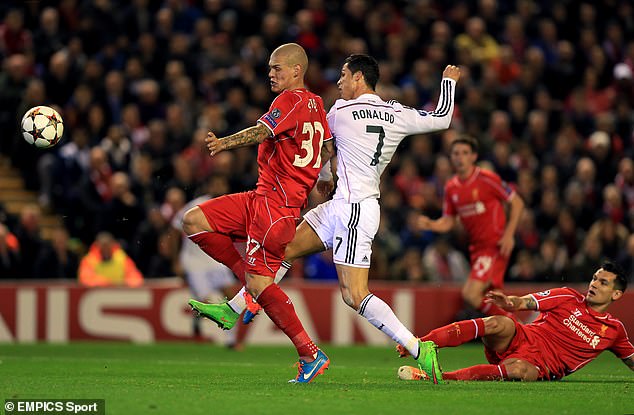 Warnock was. One match report from that game — a 0-0 draw — proclaims his stewarding of Ronaldo to be ‘as impressive as any other Premiership left back bar Ashley Cole’.

He received his first England call-up a few days later.

It was the template for how Liverpool would often deal with Ronaldo for much of his six-year first spell at United.

Benitez, Liverpool manager for much of that time, frequently picked the Brazilian Fabio Aurelio at left back to face Ronaldo. He provided the same clear-minded approach as Warnock.

‘He liked the challenge of Ronaldo,’ says a friend of Aurelio’s. ‘Anticipation was always part of Fabio’s game. He felt he had the measure of Ronaldo. Yes, Fabio felt like he knew what was coming and how to deal with it.’

Their contest in an Old Trafford match in March 2009, a 4-1 win for Benitez’s team, proves the point.

Ronaldo ran at Aurelio half a dozen times that afternoon, yet the match tape shows the Brazilian blocking with either foot, eyes relentlessly fixed on the ball. Never diving in.

Significantly, Ronaldo did not press Aurelio, who subsequently always seemed to have several yards to operate within. Growing in confidence, the Brazilian flicked a ball over Ronaldo’s head with his heel. He later scored direct from a free-kick.

‘Rafa didn’t have a particular strategy for dealing with him,’ says one of Benitez’s managerial colleagues from that time. ‘Wayne Rooney was in his prime then. He was the one who was always desperate to cause us trouble.’

Even Phil Thompson didn’t see Ronaldo becoming the player he is now. It was he who went to scout him for manager Gerard Houllier, in an end-of-season game for Sporting Lisbon against rivals Porto in 2003.

Liverpool were one of several clubs being offered Ronaldo for £4 million at the time.

The Porto players were barely sober. They’d just beaten Celtic to win the UEFA Cup in Seville and had been celebrating since the Wednesday. Some players’ hair was still dyed blue in club colours, Thompson remembers. But Ronaldo’s Sporting lost 2-0.

‘Ronaldo had a quiet game, he didn’t do that much,’ says Thompson. ‘But he was obviously an exceptional talent, even at 18. Would you have guessed he’d go on to score as many goals as he has? I doubt it. But we didn’t know then what we know now.’

Thompson and Houllier were definitely interested. But within a few days of Thompson returning to Liverpool, Ronaldo had been sold to United for £12m, three times the asking price.

Though that looks like the steal of the 20th century now, the Ronaldo who plays Liverpool on Sunday is more of a complicated part of the United equation than he was first time around.

He’s not just bottom of the pile of players by the metric of presses applied but way adrift. 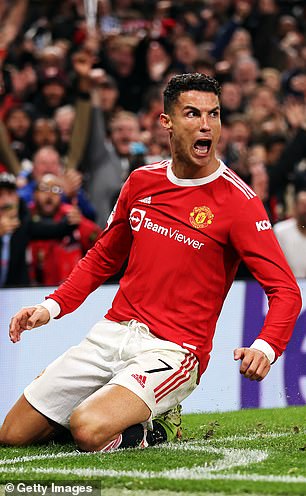 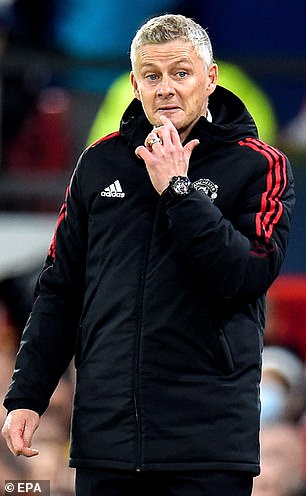 And the hierarchy is scrambled. Ole Gunnar Solskjaer is not exactly his line manager.

Yet Ronaldo is still more likely than any United man to deliver a match-winning intervention. No one will be blinded by the data.

Warnock relates how, three years after that Old Trafford game for Liverpool, he found himself up against Ronaldo at Ewood Park while playing for Blackburn.

‘He was on the right wing again and he gave me a three-year head start from the halfway line,’ Warnock says.

‘I was actually quite quick as a player. But he just flew past me. In those few years, the power of his running and acceleration had changed that much.

‘I just remember thinking, “How the hell did he get that much quicker?”’

United won 2-0 and Warnock was surprised to see Ronaldo that evening, outside the Gaucho bar in Alderley Edge, Cheshire, when arriving for the launch of team-mate Brad Friedel’s new book.

‘He came over and offered to get me a beer,’ said Warnock. ‘He said, “That was a good battle today. I enjoyed it”. And I think that is him, essentially.

‘He likes the contest. He really wants the challenge.

‘I’ve not forgotten that gesture. I’ve always respected him for that.’