Dame Joan Collins mocked Boris Johnson’s appearance on Tuesday’s episode of The One Show, before offering the Prime Minister some fashion tips.

This prompted Sam to ask the acting legend what advice she would give to current Prime Minister Mr Johnson.

‘Yeah, I would say go and get your suits tailored better,’ joked Joan.

My Unapologetic Diaries seems the perfect title for the actor’s new memoir, as the star detailed her first impression of Mr Johnson, revealing they were once co-workers back in the day.

She said: ‘He used to be my boss. I write about it in the diary, that he was my boss, because when I was writing in The Spectator, and he was the editor, I wrote about the lunch we were at, that we all were together.

‘I said, there was a really loud guy out there called Boris Johnson and he looks like he’s combing his hair with an egg beater.’ 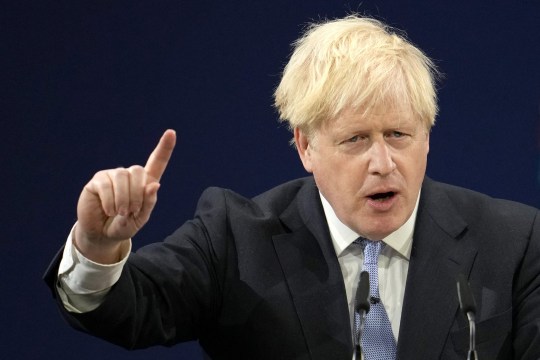 ‘I think he still does,’ Sam joked.

From 1981 to 1991, the Joan played Alexis Colby in the American soap opera Dynasty, and won critical acclaim for her portrayal as one of television’s most iconic villains.

The award-winning author also revealed how she successfully negotiated a pay rise to match her male peers, but lost time on screen after securing equal pay. 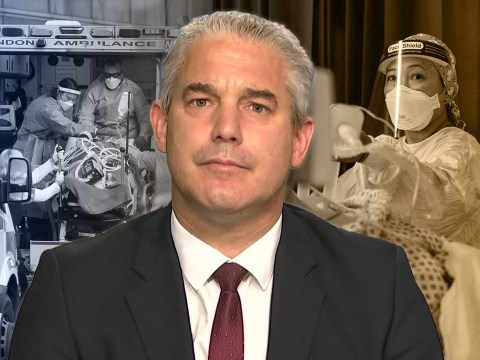 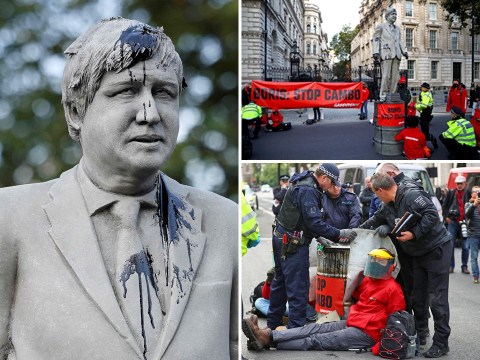 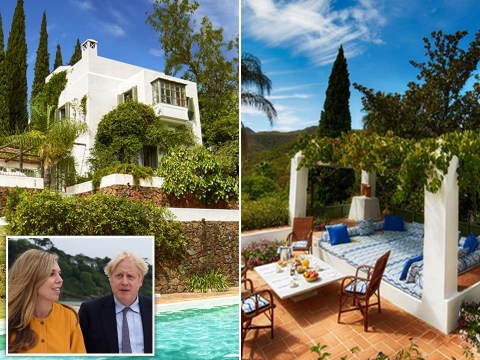 Inside Boris’s luxury Spanish holiday villa costing ‘up to £25,000 a week’

Joan explained how she went in to shoot a new series following her pay rise and was told by a producer that she would only be appearing in 10 episodes, not 20, because they couldn’t ‘afford’ her.

She said: ‘I finally got what I really believed I deserved and they cut me down to only half the episodes.’

The One Show airs weekdays at 7pm on BBC One.