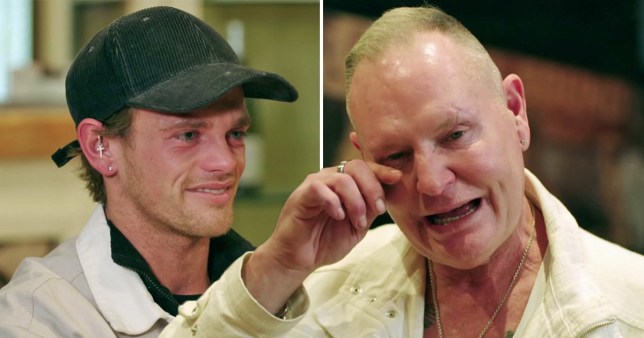 Ex-footballer Paul Gascoigne appeared on Dancing On Ice to declare how proud he was of his son Regan’s ahead of his debut performance on Sunday night.

Regan was the final star to deliver his routine during week two, and he certainly made waves on the show.

He gained the highest score so far, of 33 points, after a stunning skate with partner Karina Manta, meaning he overtook Brendan Cole at the top of the leaderboard.

But in his introductory videotape, there was a surprise in store for viewers as Regan caught up with his famous father.

Paul quickly became emotional as they chatted about what was to come.

The pair shared a hug as they caught up ahead of Regan’s debut (Picture: ITV)

Paul made a rare TV appearance to congratulate his son (Picture: ITV)

The former England footballer said: ‘The minute you were born, I was proud son.’

Regan replied: ‘As long as I’ve got your support.’

Regan beamed as his father dished out some kind words (Picture: ITV)

The sporting legend, 54, continued: ‘No doubt when you come on stage I’ll be proud,’ as he choked up and said: ‘I’m getting emotional now!

As they both welled up, he added: ‘I just wanted to tell you how proud I am of you.’

The pair flew to the top of the leaderboard (Picture: ITV)

After receiving their huge score, Holly Willoughby remarked: ‘This is going to be a very exciting competition for you, that couldn’t have gone any better!

‘I want to give it everything!’ Regan responded. 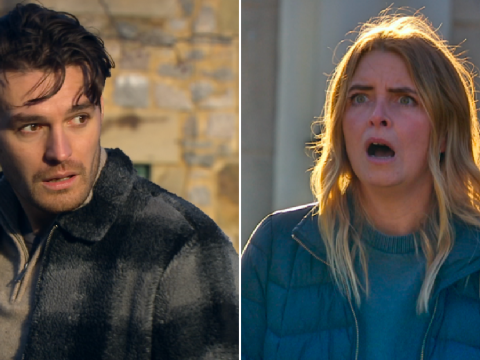 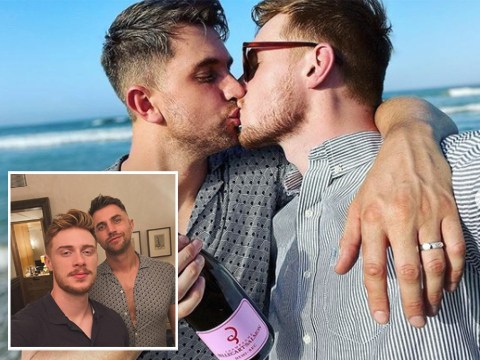 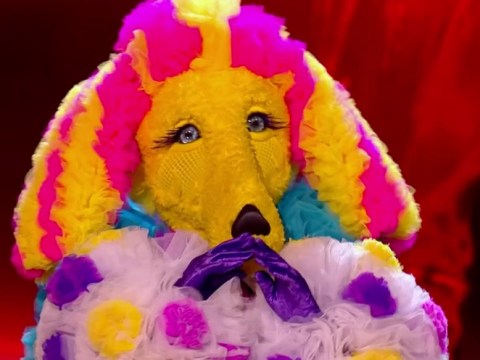 Who was the fifth celebrity unmasked on The Masked Singer UK as Poodle is eliminated?

After Oti Mabuse gave him a score of eight points, she commented: ‘Regan my goodness that was so beautiful, I was literally shaking, the attention to detail.

‘It was the perfect way to end the show. ‘

Dancing On Ice continues next Sunday at 6.30pm on ITV.

MORE : Dancing On Ice 2022: Oti Mabuse accidentally overmarks Ben Foden after getting ‘too excited’ by his performance