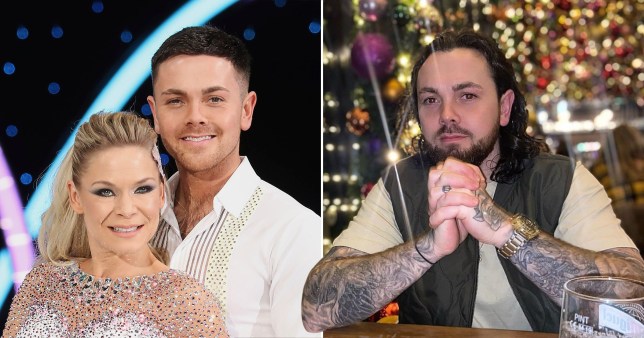 Who could forget Dancing On Ice champion of champions Ray Quinn and his split jumps?

The Liverpudlian, 33, starred in Hollyoaks and, prior to the pandemic, starred in a play at Liverpool’s Royal Court.

But when Covid struck, the swing singer took up a job with Hermes as a courier for the delivery service.

Speaking to the The Mirror, he said: ‘I just didn’t want to sit around and feel sorry for myself.

The actor admitted the job ‘helped put food on the table at the time’ but clarified reports that he was earning £11.40 an hour, saying he ‘definitely wasn’t on that much.’

Nowadays, Ray has been working as a carpet fitter with his brothers Darren and Robin in their family business.

Following his dad’s death from cancer in November 2020, aged 76, the skating star said he wants to make his dad proud with his latest venture.

Ray amazed viewers with his skating talents on Dancing On Ice in 2009 and 2014 (Picture: PA)

He told Sunday People that his dad ‘was a carpet fitter all his life’ and he taught his brothers the ropes.

‘Dad knew I was going to help Rob and encouraged me to do it – but laughed when I said I’d lifted my first tool.

‘When I first started, I actually went to work in my dad’s old uniform. He’d always said, “You can work your way out of anything,”‘ he shared.

Ray rose to fame as the baby-faced scouser who finished runner-up to Leona Lewis in 2006 (Picture: Ken McKay/Rex Features)

Ray recently experienced ‘the most humbling feeling’ when he fitted a carpet on Liverpool’s Brookside Close, since his career began way back in 2000 when he played Anthony Murray in Brookside until 2003.

And it’s not just Ray’s occupation that’s changed since he became the youngest male ­artist to enter the UK album chart at number one without having released a single.

Once baby-faced Ray is now all grown up with long curly locks, a beard and an extensive tattoo collection.

He’s also engaged to school teacher Emily Ashleigh and the pair recently celebrated their first Christmas in their new house, which they share with her son, Lucian, from a previous relationship. 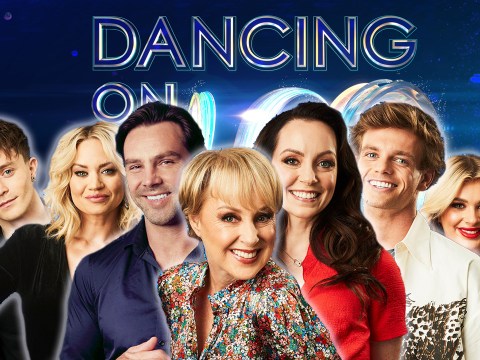 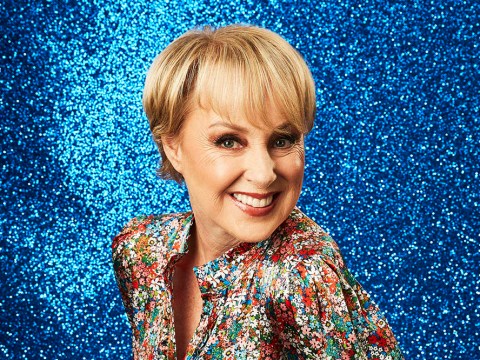 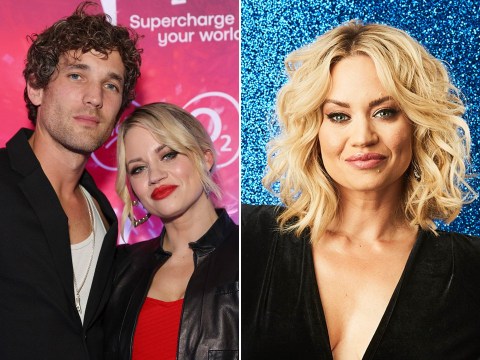 Ray also has son Harry, eight, from his previous relationship with ex wife Emma Stephens, whom he split from in 2015.

As for skating, Ray recently proved he’s still got it as he shared a video of himself to Instagram, twirling around the rink during a wintery family day out.

We’ll find out if anyone can match his talents when the greatest show on ice returns to ITV this Sunday.