Danny Briggs has asked to be excused from the England Lions’ tour of Australia due to family reasons.

Briggs, 30, would have been among the reserves travelling with the 17 Ashes selections on November 4 but has a pre-arranged appointment later that month so will not feature in Thursday’s squad announcement.

The slow left-armer helped Warwickshire to a trophy double in his debut season at Edgbaston. 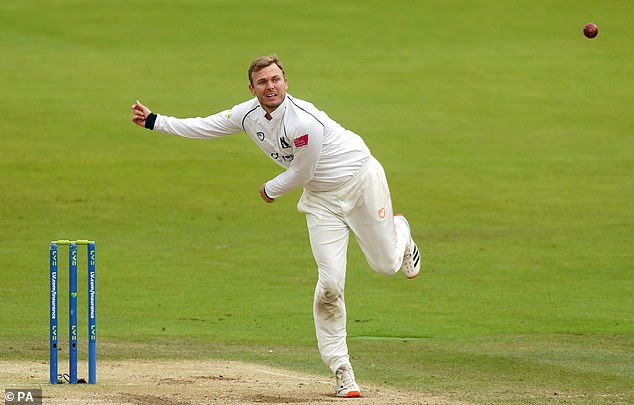 He struck a half-century in the victory over Somerset that clinched the County Championship title and claimed 13 wickets at a cost of 17.43 runs each during his final four appearances.

He was rewarded on Wednesday with a one-year contract extension that ties him to the Midlands county until the end of 2024.

There will be several other players with international caps in the Lions group to play two warm-up matches against England before the first Test in Brisbane on December 8, including Surrey keeper Ben Foakes. 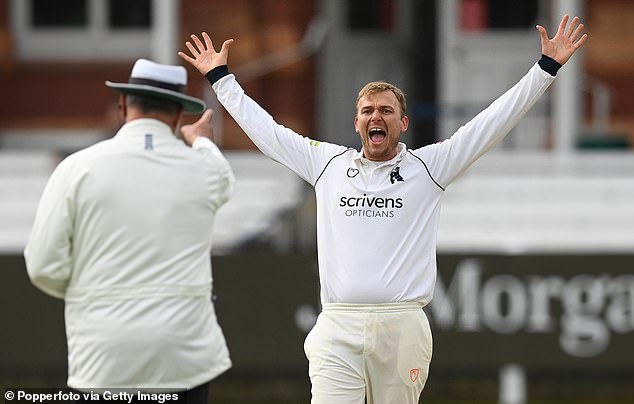